Tickets will be be regular admission prices.

The sneaks are being held (ahead of the film’s grand opening on August 23) in response to loud but inspired clamor from horror fans. “This is our special treat to them,” says Francis Soliven, General Manager of Warner Bros. Philippines. “The fans are elevating their excitement and anticipation to this film in such creative ways, and we are pleased to return the favor.

Warner Bros. Philippines has previously organized a media and fan screening August 7 which coincided with the celebration of International Doll Day. Fans showed up with their own dolls to mark the occasion.

From New Line Cinema comes Annabelle: Creation, with David F. Sandberg (Lights Out) helming the follow up to 2014’s hugely successful Annabelle. The new film is once again produced by Peter Safran and James Wan, who previously partnered on The Conjuring movies.

In Annabelle: Creation, several years after the tragic death of their little girl, a doll maker and his wife welcome a nun and six girls from a shuttered orphanage into their home. They soon become the target of the doll maker’s possessed creation, Annabelle. 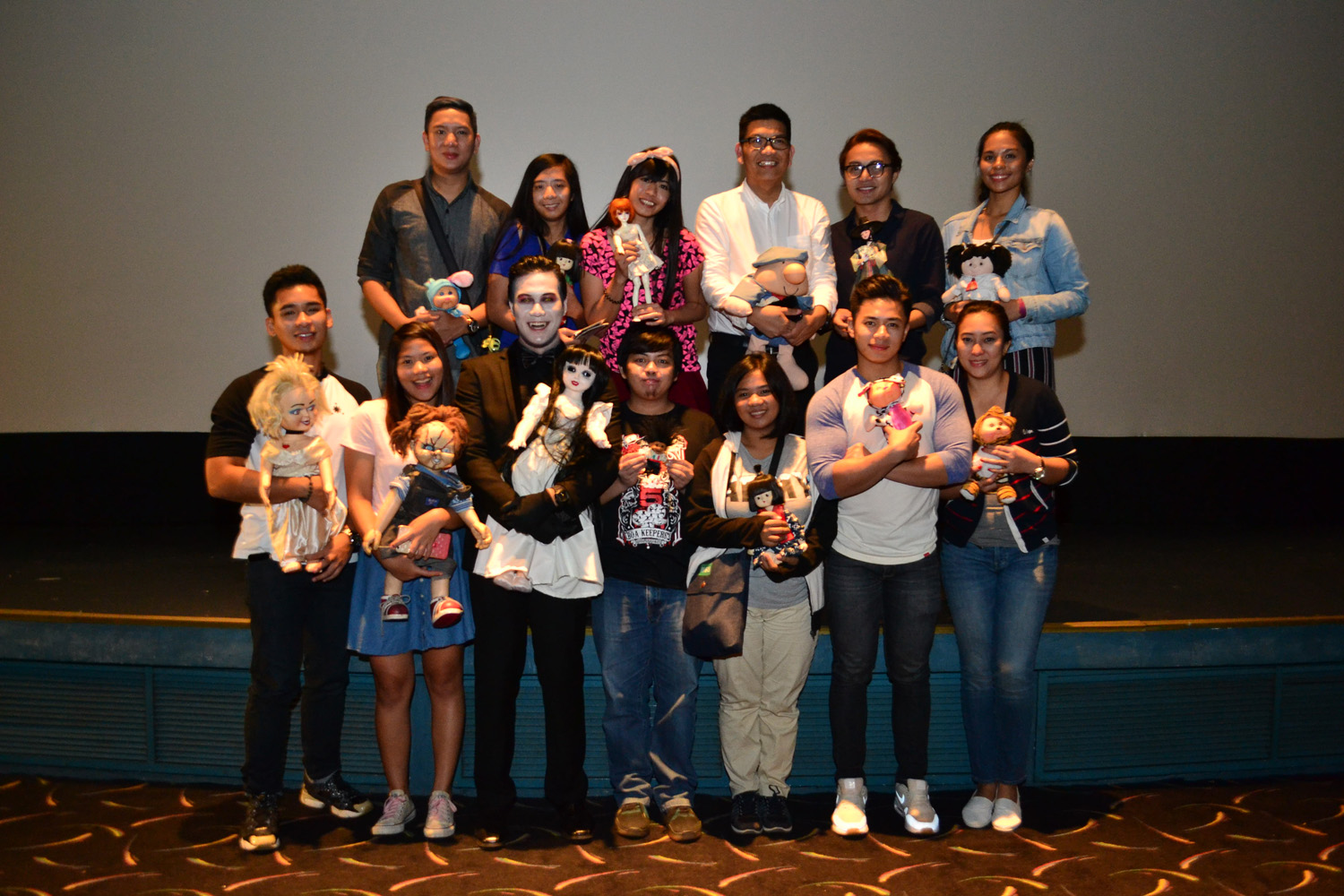 Opening across the Philippines on August 23, Annabelle: Creation is distributed by Warner Bros. Pictures, a Warner Bros. Entertainment Company.

Rebecca Ferguson Must Contend with an Alien Creature in “Life”