“Cross the line. Death will follow you back,” warn the two new posters for Columbia Pictures’ new suspense thriller Flatliners which have just been released by the studio.

Check out the one-sheets below and watch Flatliners in Philippine cinemas on October 29, 2017. 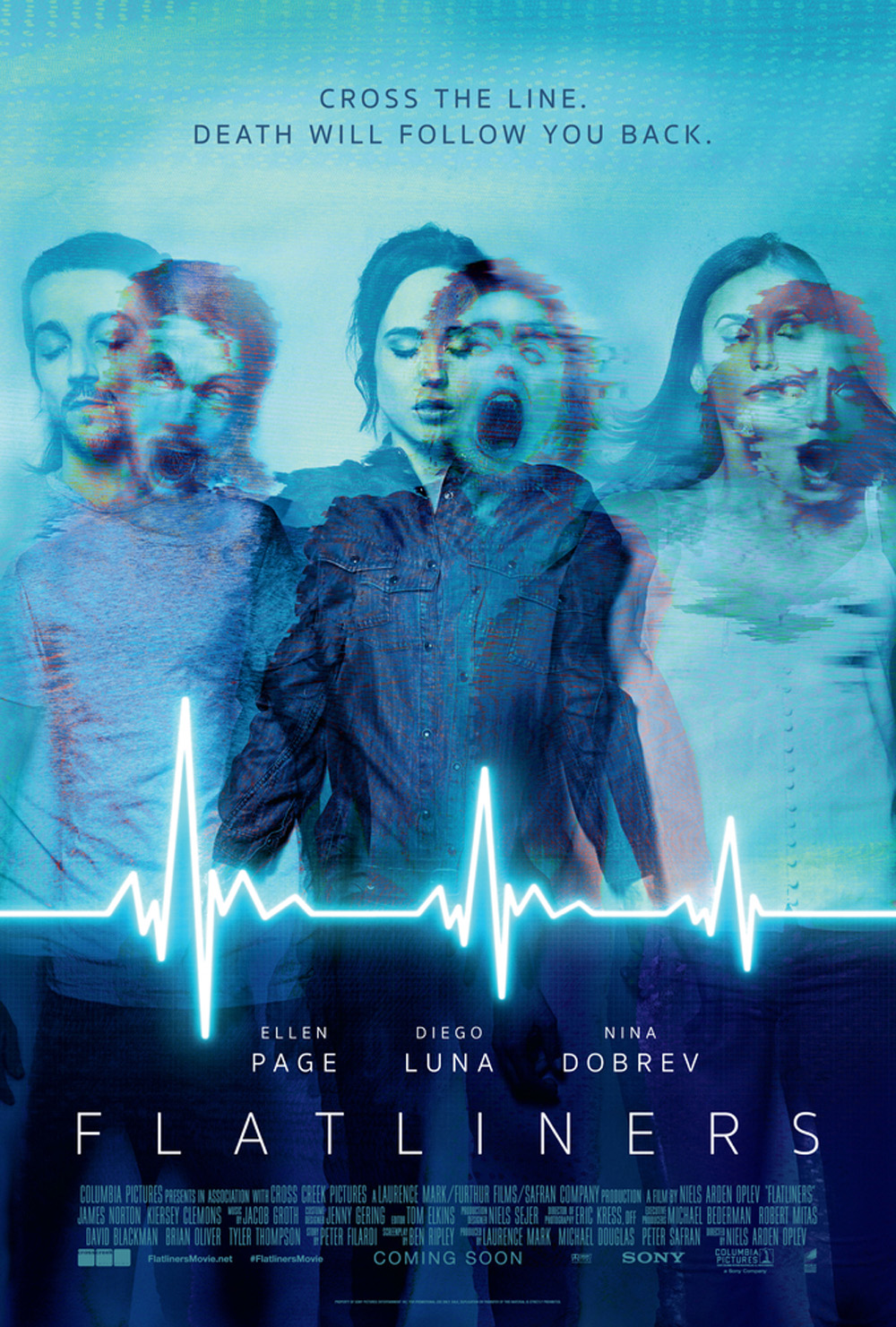 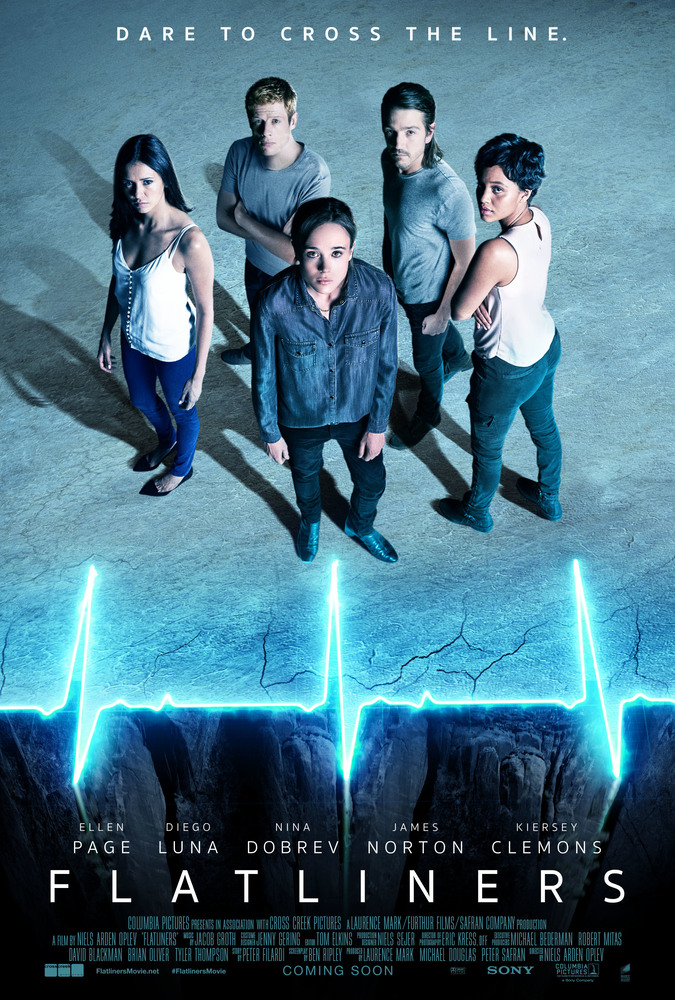 Starring Ellen Page, Nina Dobrev, Diego Luna and James Norton, Flatliners tells of five medical students who embark on a daring and dangerous experiment to gain insight into the mystery of what lies beyond the confines of life. The bold adventure begins when they trigger near-death experiences by stopping their hearts for short periods of time. As their trials become more perilous, each must confront the sins from their past while facing the paranormal consequences of journeying to the other side.