From the filmmakers behind American Gangster and Edge of Tomorrow comes Universal Pictures’ American Made, the international escapade based on the outrageous (and real) exploits of a hustler and pilot unexpectedly recruited by the CIA to run one of the biggest covert operations in U.S. History.

Smuggler. Informant. Patriot. One of the wealthiest men in 1980s America is someone you’ve never heard of. With his devilish swagger and zest for life, TWA pilot Barry Seal (Cruise) is the hero of his sleepy Southern town.

Much to the surprise of his wife, Lucy (Sarah Wright Olsen), the charming entrepreneur has gone from a well-respected TWA pilot to a key figure in one of the greatest scandals in modern history. Little could they grasp that what started out as transporting contraband would lead to Barry’s help in building an army and funding a war. 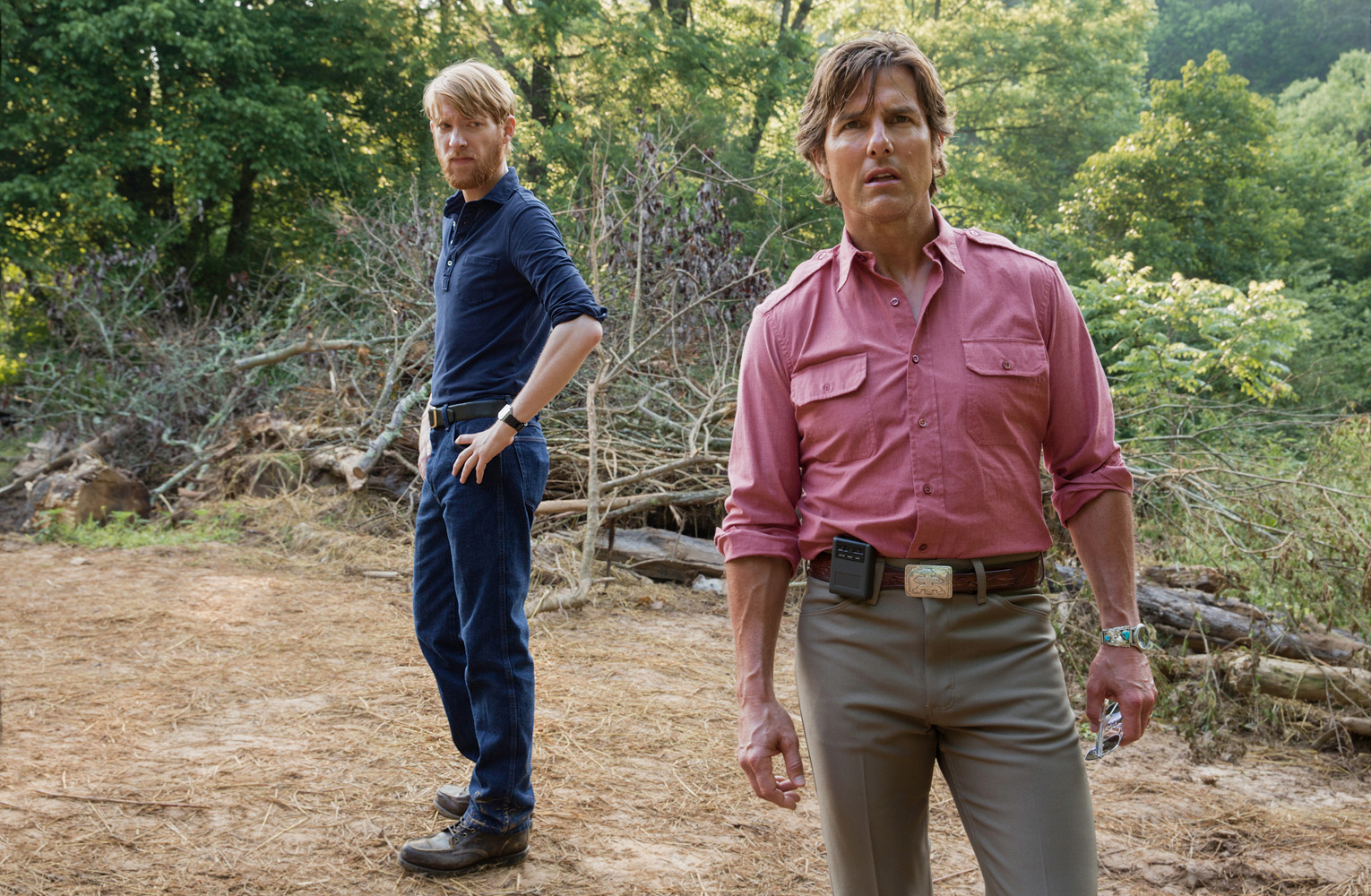 Once the hotshot airman gets caught up in a shadowy division of the government—running crates of AK-47s and kilos of cocaine—he makes a fortune as a key player in the Iran-contra affair. From trading arms for hostages to training forces of Central and South American kingpins, Barry becomes an improbable hero working against the system. So, how does he sleep at night? It’s all legal if you do it for the good guys. 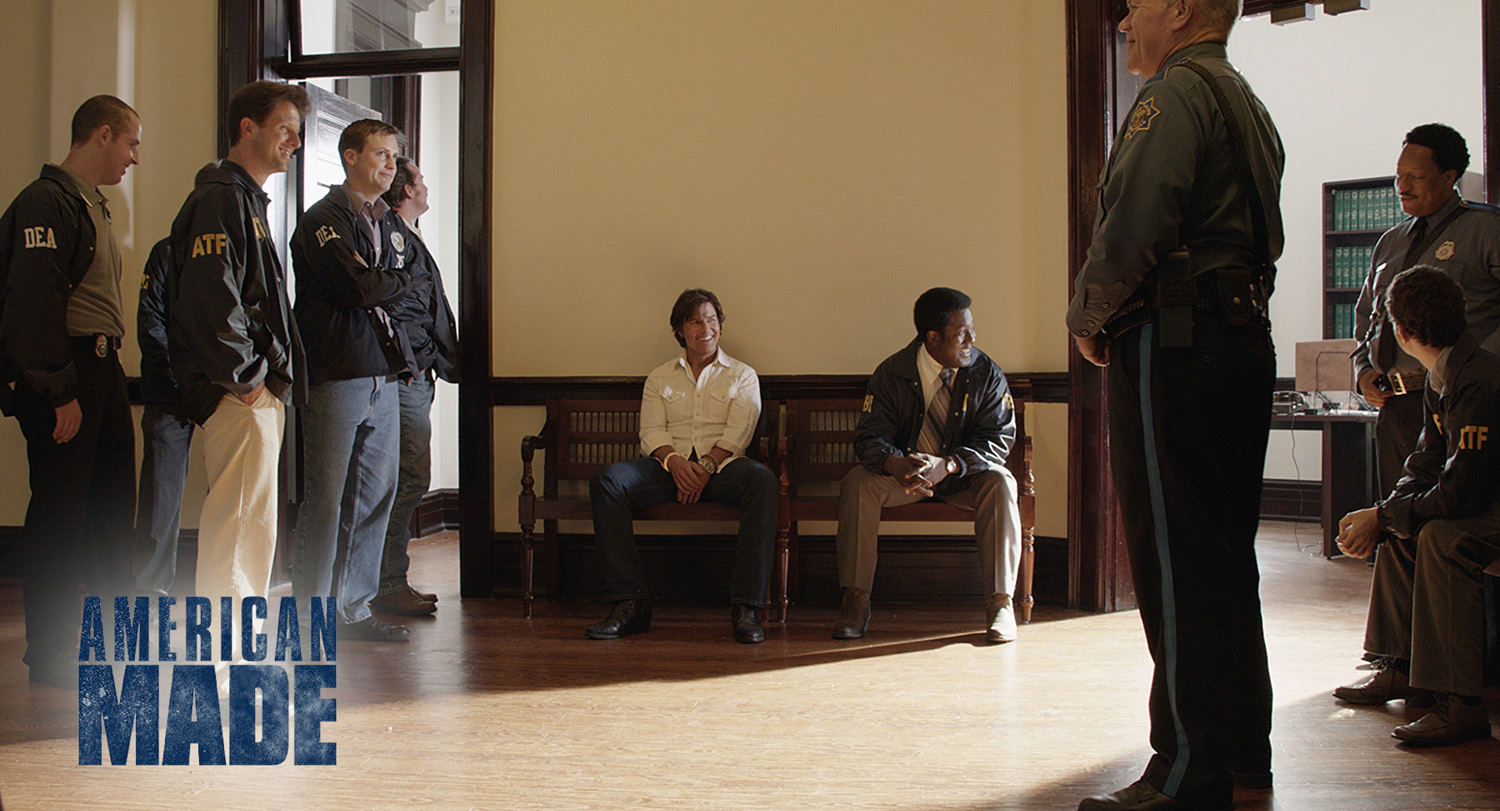 The film is directed by Doug Liman (Edge of Tomorrow) from a screenplay by Gary Spinelli and is produced by Imagine Entertainment’s Academy Award®-winning producer Brian Grazer (A Beautiful Mind, American Gangster),

Opening across the Philippines on Sept. 13, 2017, American Made is distributed by United International Pictures through Columbia Pictures.

Romantic Manga Feels In “Your Lie In April” – In Cinemas...