Paramount Pictures has revealed the official first trailer of its upcoming horror thriller, mother!, which may be viewed above. 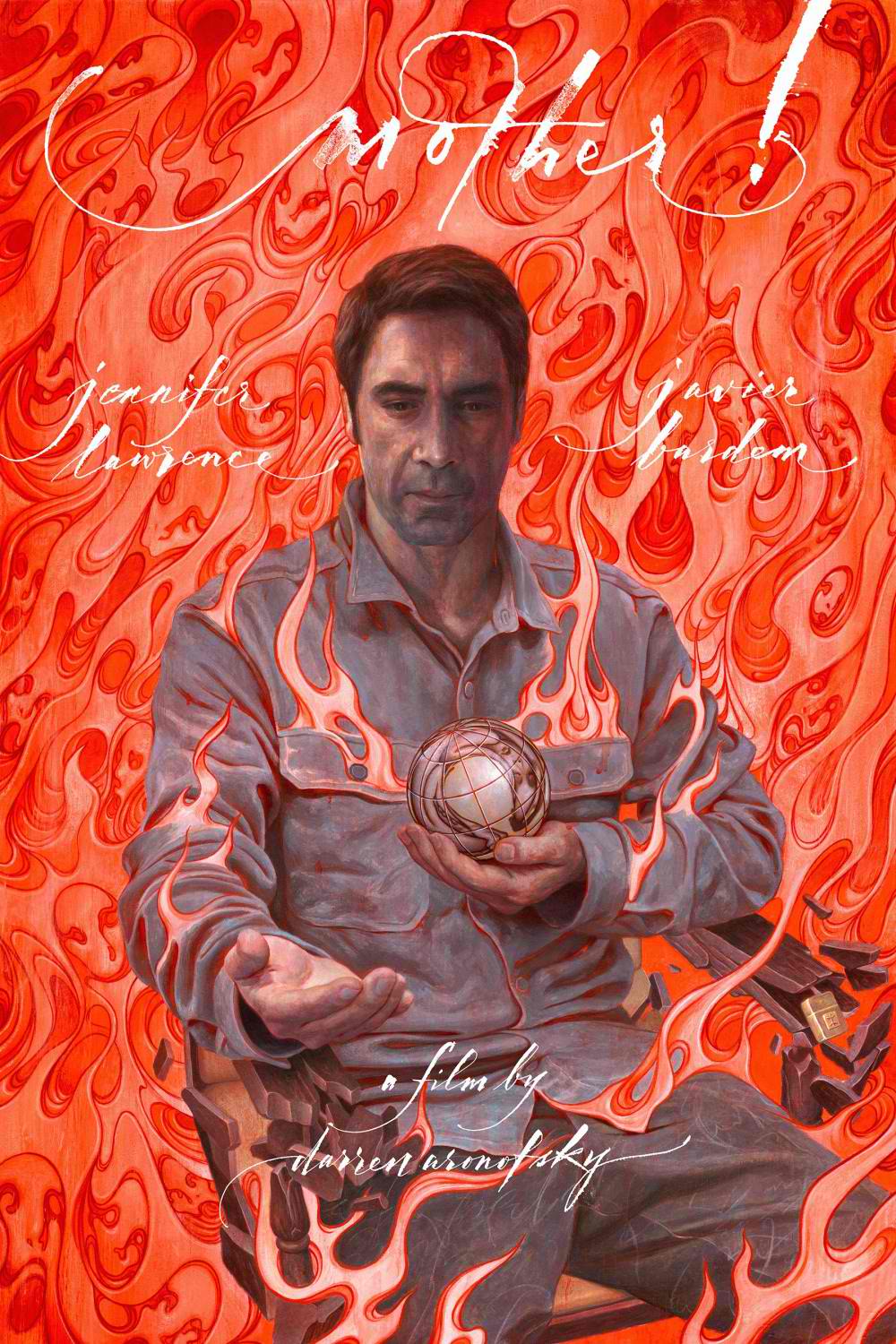 Get Inside the Action of “Ben-Hur’s” Chariot Race Sequence!