Between the battling forces of the gunslinger (Idris Elba) and the man in black (Matthew McConaughey) comes Jake (Tom Taylor), a young boy from our world who could tip the balance either way, in Columbia Pictures’ new action thriller The Dark Tower (in Philippine cinemas August 30, 2017).

Fourteen-year-old Jake lives an ordinary life in New York City with his mother Laurie (Katheryn Winnick) and stepfather Lon (Nicholas Pauling). Plagued by outlandish dreams that he doesn’t understand, he draws detailed sketches of otherworldly images which he sees: the Gunslinger, the Man in Black, and the unearthly world in which they live – Mid-World, in which he gets sight of the Tower. 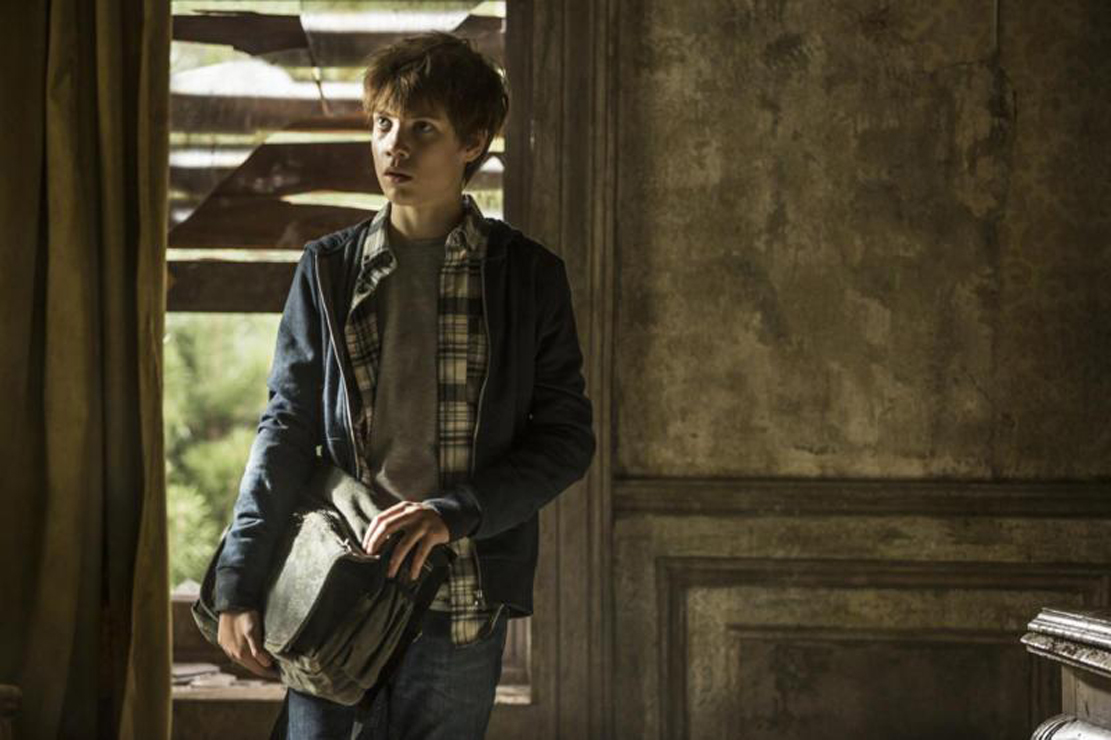 “In many ways, the story is seen through Jake’s eyes, and we’re seeing it in a compelling way because we believe, as he believes, that he might be crazy,” says producer Erica Huggins. “It’s a terrifying journey that we take with him in the first part of the movie until he realizes that he’s not crazy, he really is seeing this other world, and he’s part of something bigger than himself. To portray that, [director] Nikolaj Arcel was looking for a real kid who you knew would be inspired by these fantastical events. Tom Taylor is an amazing actor, but the element that set him apart was that he came to it with a certain amount of purity.”

Jake follows the clues in his dreams and finds a way to travel to Mid-World, where he searches for the gunslinger, Roland Deschain. After meeting the Gunslinger, the boy becomes embroiled in the fight to protect the universe, spanning across the dimensions from Mid-World to New York City.

At first Roland is suspicious of Jake. “Roland doesn’t really want to have anything to do with this kid; he’s never had to deal with a kid before. But when Jake reveals his visions and that he say a man in black, Roland is suddenly very interested. Jake has seen information that Roland needs to find Walter.”

Connecting with Jake reawakens Roland’s connection to the world around him and his role in the coming battle. “Roland doesn’t realize he still has feelings and this young boy helps him discover that he’s not a dead soul,” Elba says. “It’s a great, gradual process as they get to know each other. It’s an interesting and sweet journey in the film.” 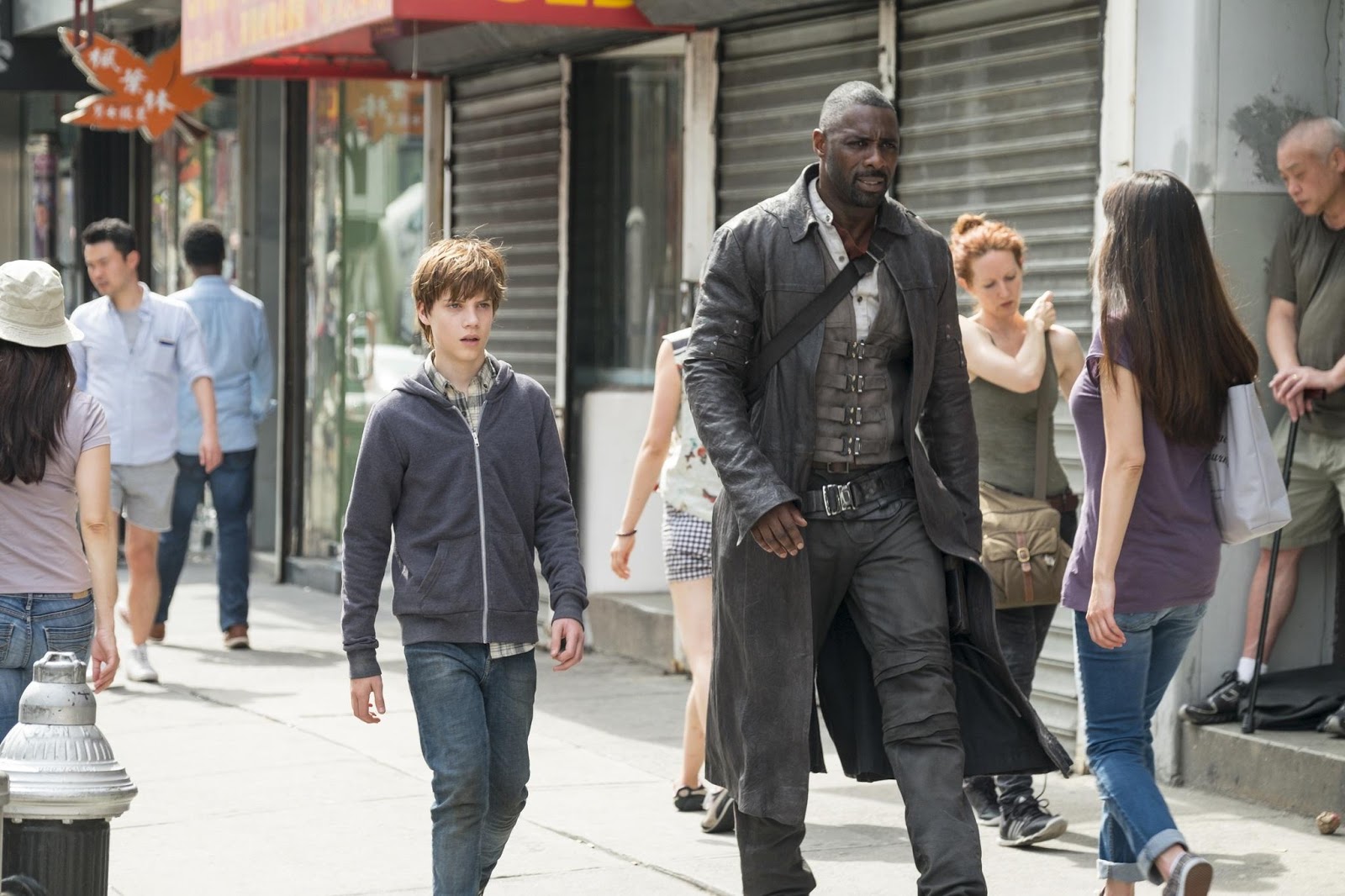 Arcel says that Taylor was able to hold his own, even opposite a force like Elba. “He was an acting machine,” Arcel says. “In between scenes he’d be playing soccer, but when he got in front of the camera he would be totally focused. He has a great energy and amazing instincts for a 14-year-old kid.”