Now, Ellie unveils the official video for the single, featuring clips from the film. Directed by Emil Nava – the mind behind previous Ellie videos for ‘Army’ and ‘On My Mind’ – the video is now available to watch via YouTube at http://ell.li/SFFY. 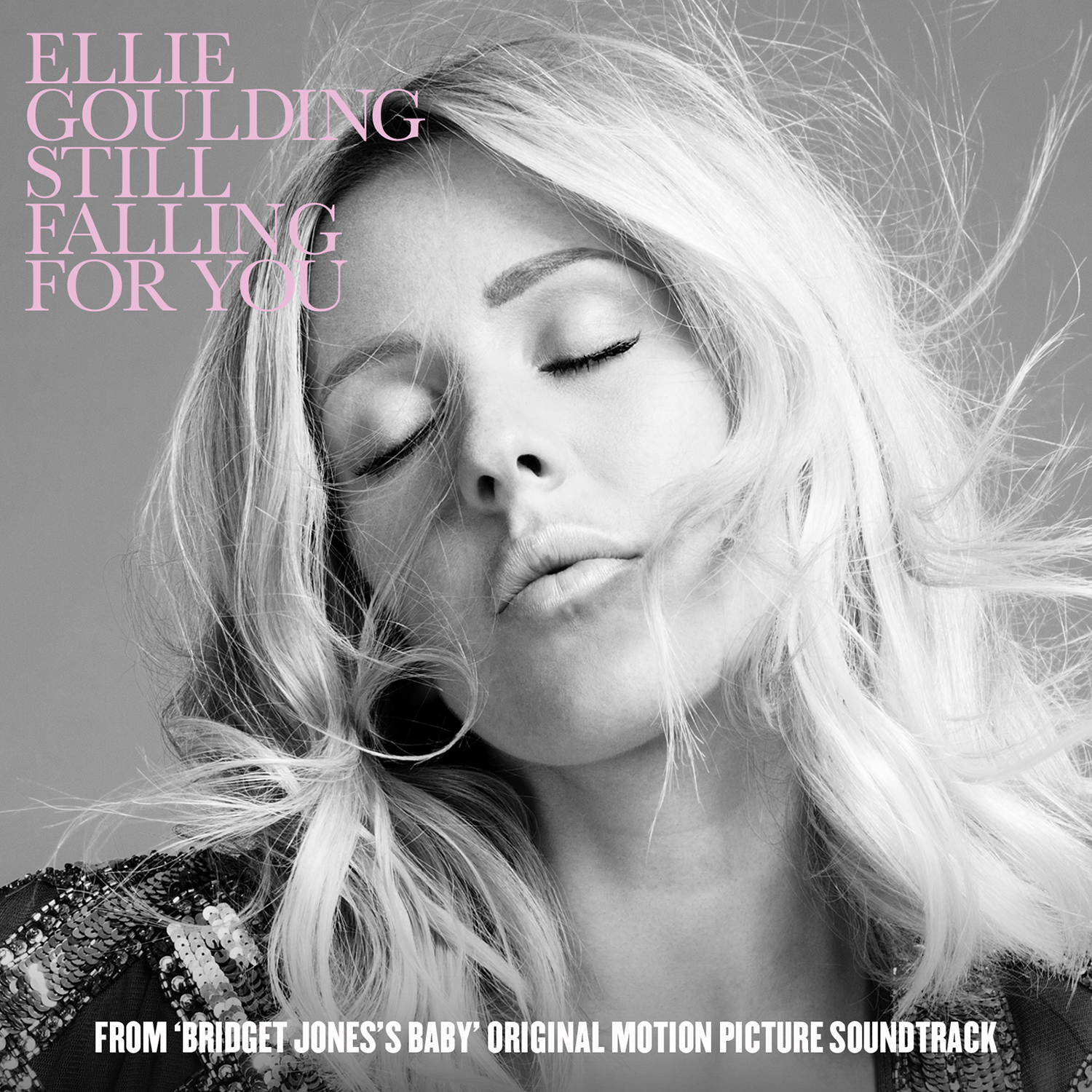 Since launching just a week ago, ‘Still Falling For You’ is dominating airwaves at home and globally, with a swell of support from UK radio, a track-of-the-day on Radio 1, over 3 million streams on Spotify and a straight shot to the iTunes top 5. Since the release of her third studio album ‘Delirium’ which featured the record-breaking ‘Love Me Like You Do’ and monster singles ‘On My Mind’ and ‘Army’, Goulding has been enjoying a year of knockout live performances in stadiums and festivals the world over including slots at Glastonbury, Coachella and Lollapalooza. To date, Ellie holds three UK #1 singles, over 30 million worldwide sales and Brit Awards for Best Female Solo Artist and Critics Choice.

“Bridget Jones’s Baby,” a Working Title production released by Universal Pictures, will open in the Philippines on Sept. 14.

After breaking up with Mark Darcy (Colin Firth), Bridget Jones’s (Renee Zellweger) “happily ever after” hasn’t quite gone according to plan. Fortysomething and single again, she decides to focus on her job as top news producer and surround herself with old friends and new. For once, Bridget has everything completely under control. What could possibly go wrong?

Then her love life takes a turn and Bridget meets a dashing American named Jack (Patrick Dempsey), the suitor who is everything Mr. Darcy is not. In an unlikely twist she finds herself pregnant, but with one hitch…she can only be fifty percent sure of the identity of her baby’s father. 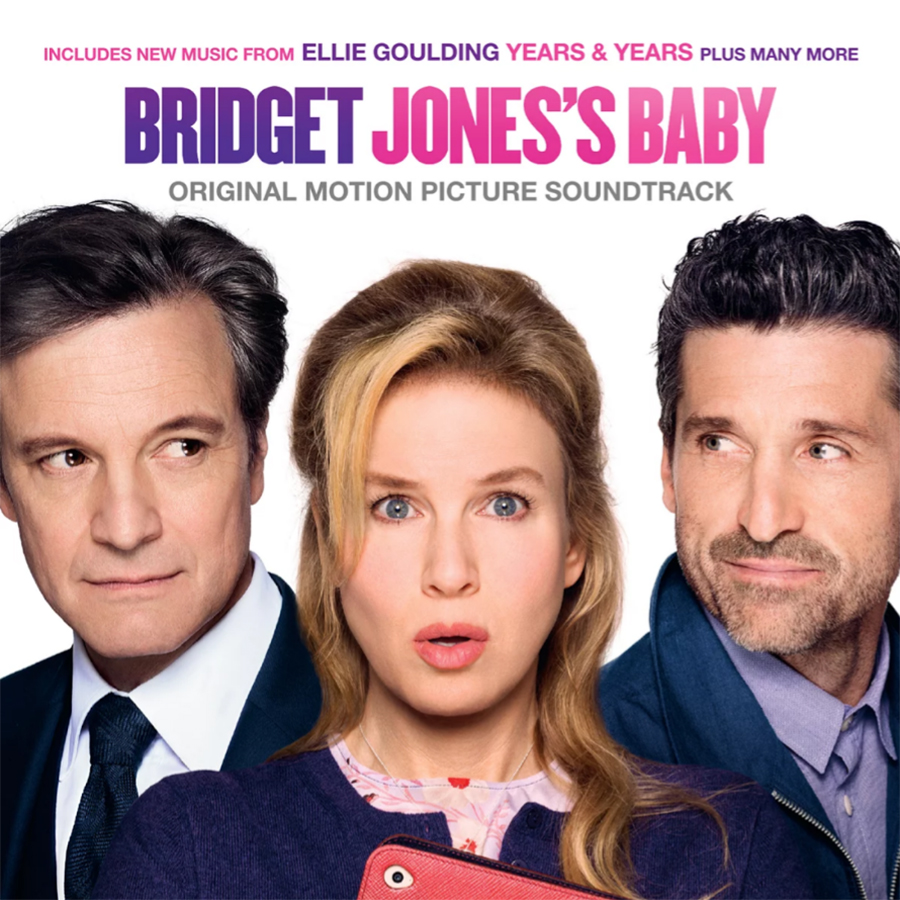 “Bridget Jones’ Baby” is distributed in the Philippines by United International Pictures through Columbia Pictures.