Cerca Trova, which means “seek and find,” refers to one of the greatest mysteries in all of art history. Watch the featurette and check out “Inferno” when it opens across the Philippines on Oct. 12.

Columbia Pictures’ new action-thriller “Inferno” is the third film in the studio’s Robert Langdon series (“The Da Vinci Code,” “Angels & Demons”), which has taken in more than $1.2 billion worldwide to date. 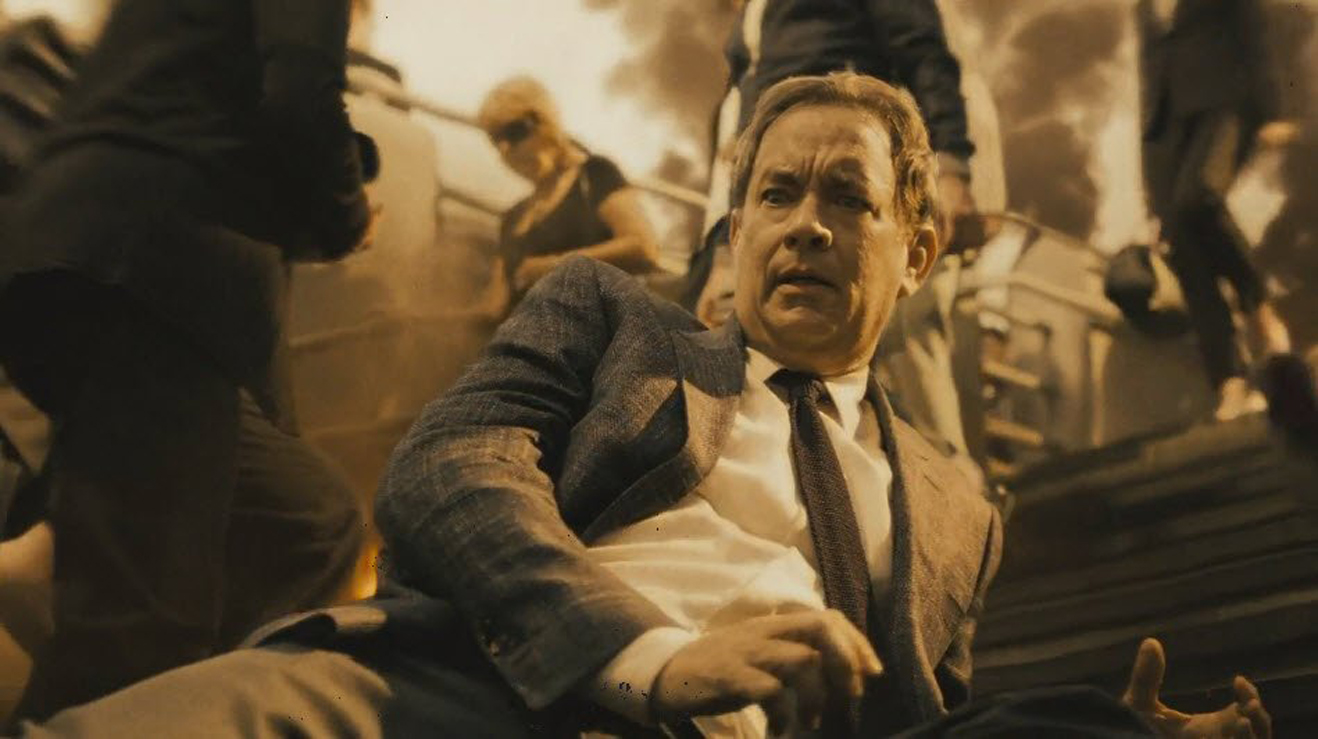