ReZirb
Home Entertainment Jack O’Connell, from “300: Rise of an Empire” to “Money Monster”

Breaking out in 2015 with memorable performances in “300: Rise of an Empire” and “Unbroken,” Jack O’Connell now stars in Columbia Pictures new thriller, “Money Monster.” He takes on the role of Kyle Budwell, the ordinary man who turned to desperate measures following a big-bank fiasco that costs him his entire life savings.

Kyle is a good, decent, hard-working young man who cracks under the pressure of financial ruin. “He’s is a working class guy who believed that if he did the right thing and worked hard, that somehow he’d be able to have something in his life,” explains director Jodie Foster. “He inherits some money, and tries to invest it as intelligently as possible, but ends up losing it all at the hands of something out of his control. The only thing he has in the world suddenly disappears into thin air, and he doesn’t know how it happened. Kyle can’t accept that. He can’t accept that he did everything right, and yet, he’s supposed to just walk away. Kyle refuses to accept failure and move on – instead, he chooses to fight back.” 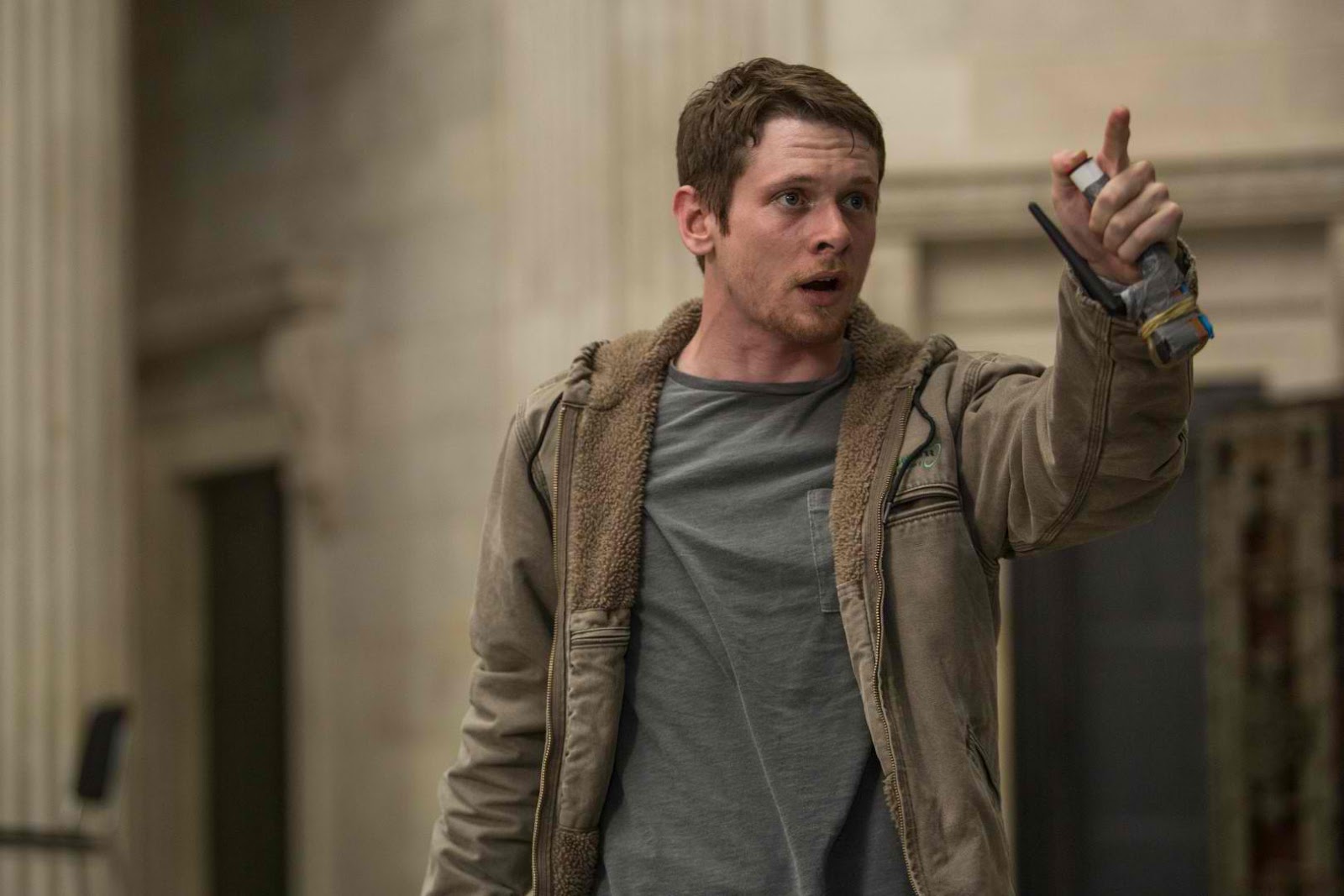 “I empathize with him,” says O’Connell. “I think his unfortunate situation is quite relevant and something people can relate to. Still, no one would sympathize with the actions Kyle takes.”
Desperate, and turning to violence to levy responsibility for his injustice, Kyle sets his sights on Lee Gates (George Clooney) and Walt Camby (Dominic West), the CEO of Ibis Clear Capital. “Kyle goes to the ‘Money Monster’ set thinking that he’s going to see the two biggest culprits of his demise: Walt Camby, played by Dominic West, who is the CEO of the trading fund, and Lee Gates, who told his viewers with much fanfare to invest in Ibis Clear Capital,” explains Foster. “He feels like they’re in cahoots and he’s going to hold them accountable.”

“Kyle continues to ask the hard questions that nobody’s asking,” says Foster. “He refuses to turn a blind eye away from what happened. He knows that he’s not going to get his money back, but he will get answers by any means necessary.” 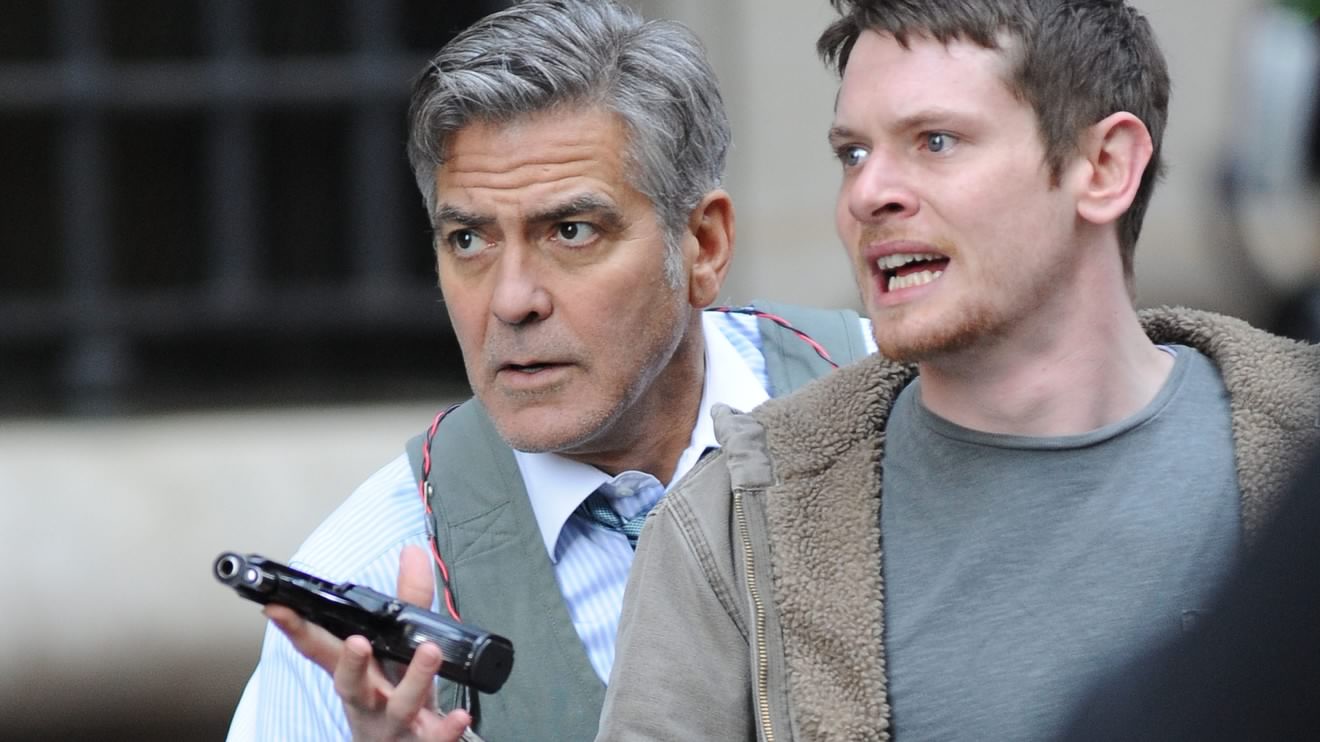 O’Connell sees his character as a victim of a financial system lacking the appropriate safeguards to protect the market from manipulations and malfunctions. “It would be easy to write Kyle off as a villain. It is extreme to threaten lives, but I feel he was pushed past the breaking point,” explains O’Connell. “What Kyle has done is out of desperation, and my hope in portraying him is that will come to understand what drives him to the breaking point – though he’ll pay the ultimate price for his actions.”

In the course of the film, Kyle becomes the catalyst for Gates’ own change. “True to form, Gates’ first response to this threatening situation is to try to manipulate Kyle,” explains Foster. “When he realizes that all of his old ruses and all of his old scripts of manipulations are not going to work, he is forced to face the harsh fact that he’s been unconscious, asleep at the wheel, and that he can no longer afford to be complacent while lies are being told.”

To fully embody Budwell, O’Connell needed to tap into his own raw, visceral emotion. “Kyle is all heart. He makes rash, emotional decisions,” explains Foster. “Kyle is, at times, unstable and hard to take. But, there are other moments where he’s just a little boy, and you want to put your arms around him, and tell him it’s going to be okay. And Jack had to create Kyle based on a range of fluctuating feelings.” 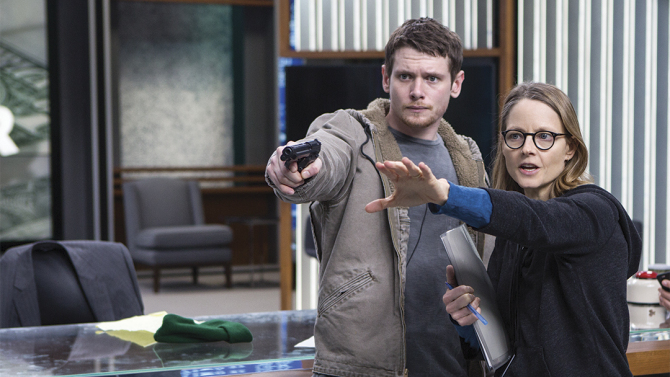 Foster found O’Connell’s dedication to his craft truly admirable. “Jack is just such a wonderful gift of an actor,” says Foster. “I wish I approached acting that way when I was young with such incredible commitment and passion. I just love that about him – He’s able to just give so much. He just never stops giving.”