Comedian Will Arnett who voices The Dark Knight in Warner Animation Group’s The LEGO Batman Movie took time to greet Filipino fans as he invited them to watch the new comedy adventure.

“Kumusta, Philippines!,” says Arnett at the start of the video, and after introducing himself, deadpans “I have to say that never in my life that I’d ever dreamed I’d be starring in my own Batman film.”

Check out the video above and watch the film when it opens in Philippine cinemas on Thursday, February 9, 2017. 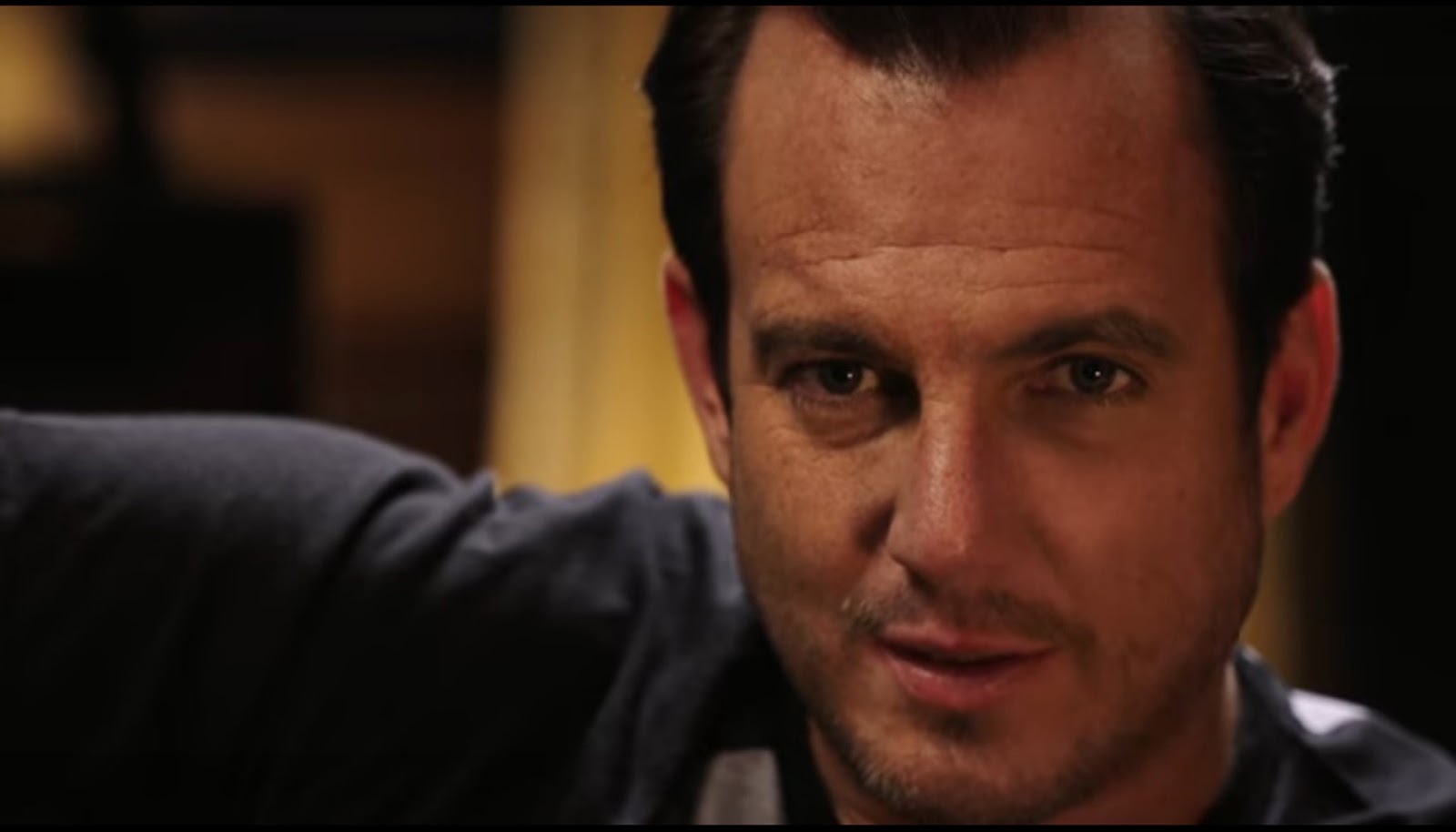 The LEGO® Batman Movie is directed by Chris McKay, and produced by Dan Lin, Phil Lord, Christopher Miller, and Roy Lee, who worked together on The LEGO Movie.