A returning ally and a new comrade. Joining Milla Jovovich in Columbia Pictures’ action-thriller Resident Evil: The Final Chapter are Ali Larter and William Levy who play survivors of the zombie apocalypse. They reinforce Alice (Jovovich) where the nightmare began – The Hive in Raccoon City, where the Umbrella Corporation is gathering its forces for a final strike.

Larter is back as Claire Redfield who “had a crash and now she’s become part of this last group of survivors. That’s when Alice comes in and she cannot believe that’s she been reunited with her”, says Larter, adding that her character has been fighting for her life since the third film in the franchise, Resident Evil: Extinction.

“My character has undergone a lot of personal development over the course of the series, and that was really interesting for me. She really wants to believe, she wants to connect, she wants to be able to feel something but there’s never time because she is always being hunted.” 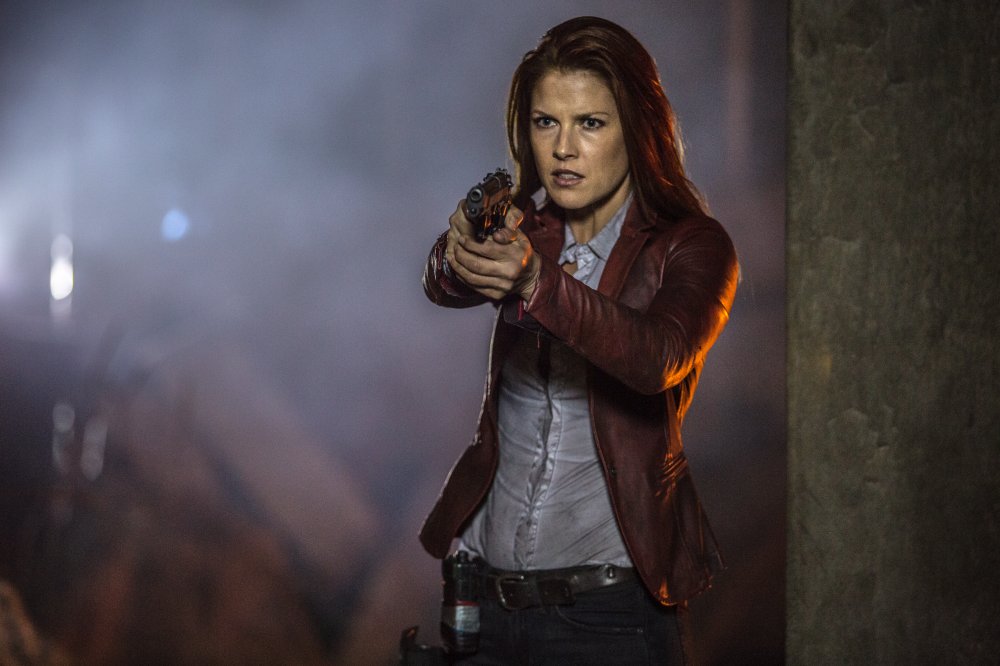 As she approaches the end of the franchise, how does Larter look back at the whole experience of having been a part of it? “I am very proud to have been in three films of the Resident Evil series,” she assures. “And it’s exciting that the fans connect with the character of Claire Redfield and reach out to me. I feel really lucky to have been a part of it.”

Cuban-American actor, William Levy, joins the Resident Evil family as Christian, one of the militant survivors working with Claire’s group. Levy describes his character. “He has a very strong personality, he doesn’t trust anybody. He shoots first and asks questions later. He’s willing to do whatever it takes to save the survivors, to save them all, including giving his life.” 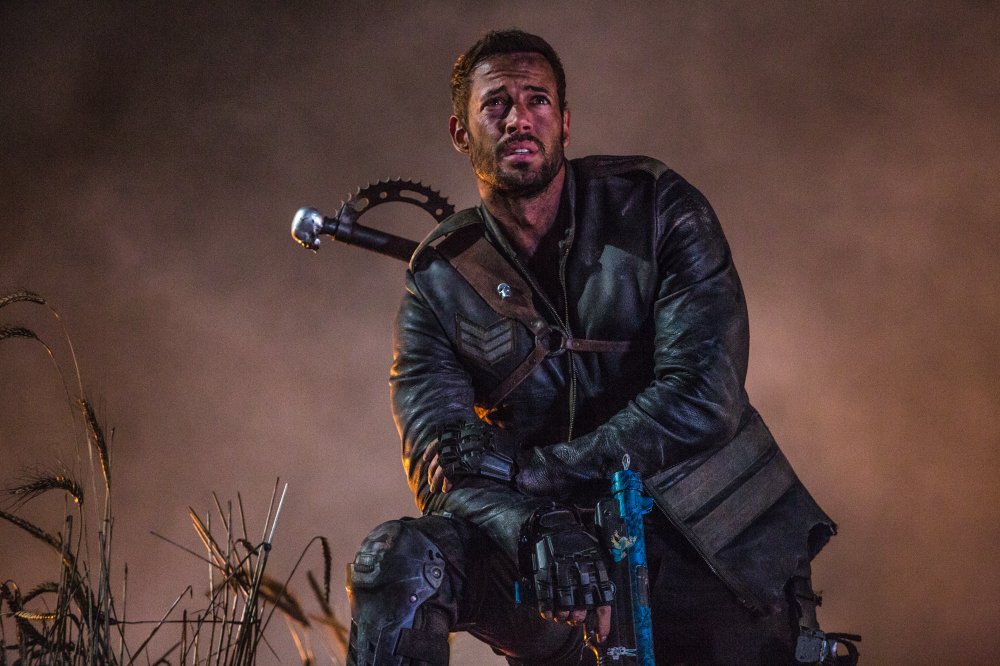 Levy discusses his attraction to the project. “The story is always going to reach different audiences, and I didn’t have to think twice about being part of something as amazing as Resident Evil. I viewed all the previous movies and saw how good they were and when I read the Final Chapter script I knew it was going to be a better movie, in every way. I needed to be part of this.”

Speaking of the new faces in the franchise, Larter says, “William brought some spice, flare and passion to the movie. He is a huge star in Latin America, and it was great to have him on board. And he works hard, is a really cool guy and a dad.”

Asked what should the audience be looking forward to the film, Levy says, “A very exciting movie with a new look, new weapons, new vehicles, new zombies and a lot of cool stuff in it. And the locations are just spectacular! We shot in South Africa in the most amazing places, like this abandoned highway that I’m sure will look great on screen. I think people are going to really enjoy the film!” 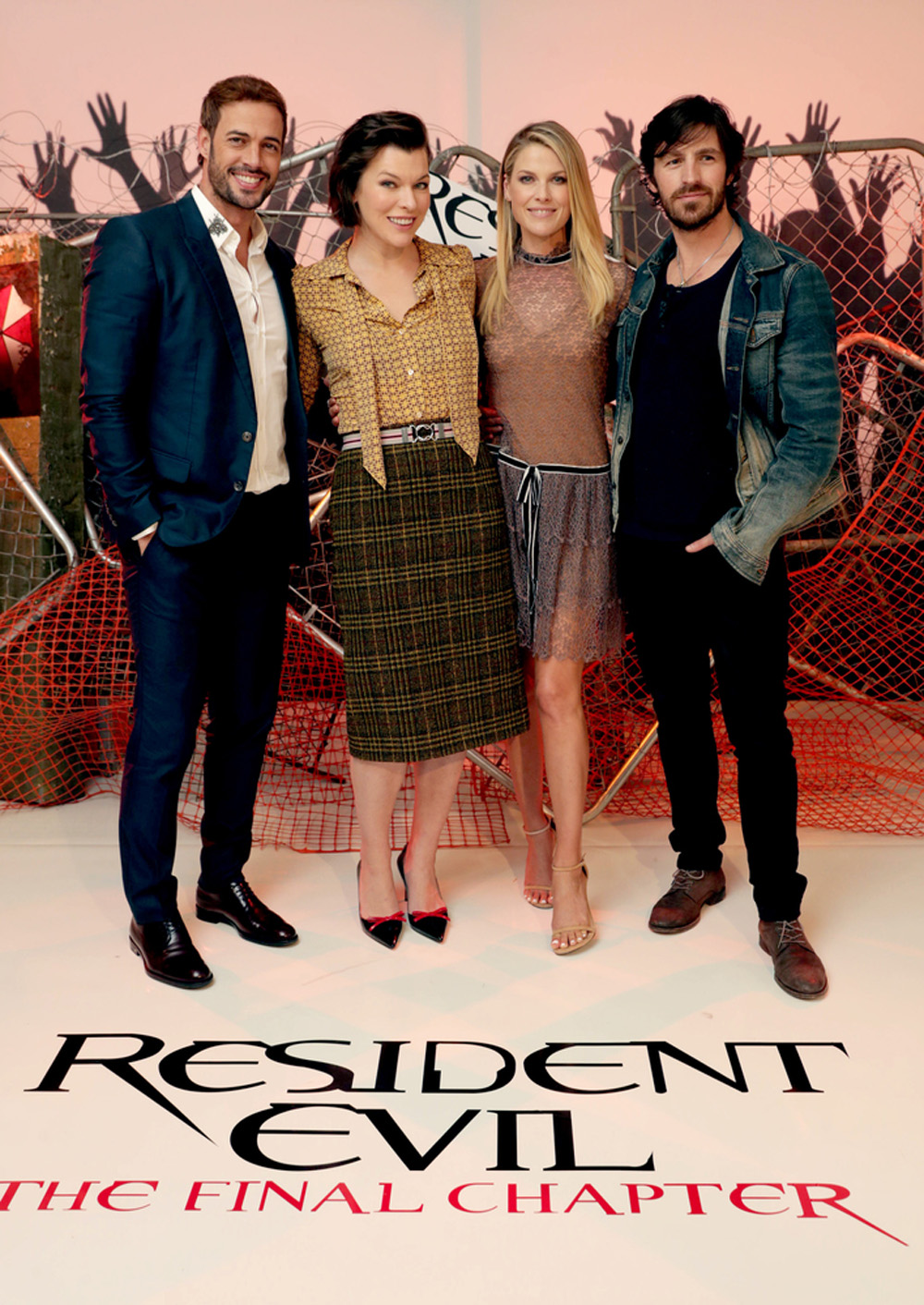 Resident Evil: The Final Chapter, marks the sixth and final installment in the astoundingly successful film franchise adaptation of Capcom’s hugely popular video game series, having grossed over $1billion worldwide to date and being the most successful video game film franchise ever.

Opening across the Philippines on February 1, Resident Evil: The Final Chapter is distributed by Columbia Pictures, the local office of Sony Pictures Releasing International.

Creating the Lethal Shark in “The Shallows”