The official second trailer of Columbia Pictures’ Resident Evil: The Final Chapter – the sixth installment of the sci-fi, action horror film series – has just arrived online and may be viewed above.

Opening in Philippine cinemas on February 01, 2017, “Resident Evil: The Final Chapter” is the final installment in the astoundingly successful film franchise adaptation of Capcom’s hugely popular video game series, having grossed over $1 billion worldwide to date.

Director Paul W.S. Anderson, who wrote the screenplay, returns, along with lead star Milla Jovovich.
Picking up immediately after the events in “Resident Evil: Retribution,” Alice is the only survivor of what was meant to be humanity’s final stand against the undead. Now, she must return to where the nightmare began – The Hive in Raccoon City, where the Umbrella Corporation is gathering its forces for a final strike against the only remaining survivors of the apocalypse. 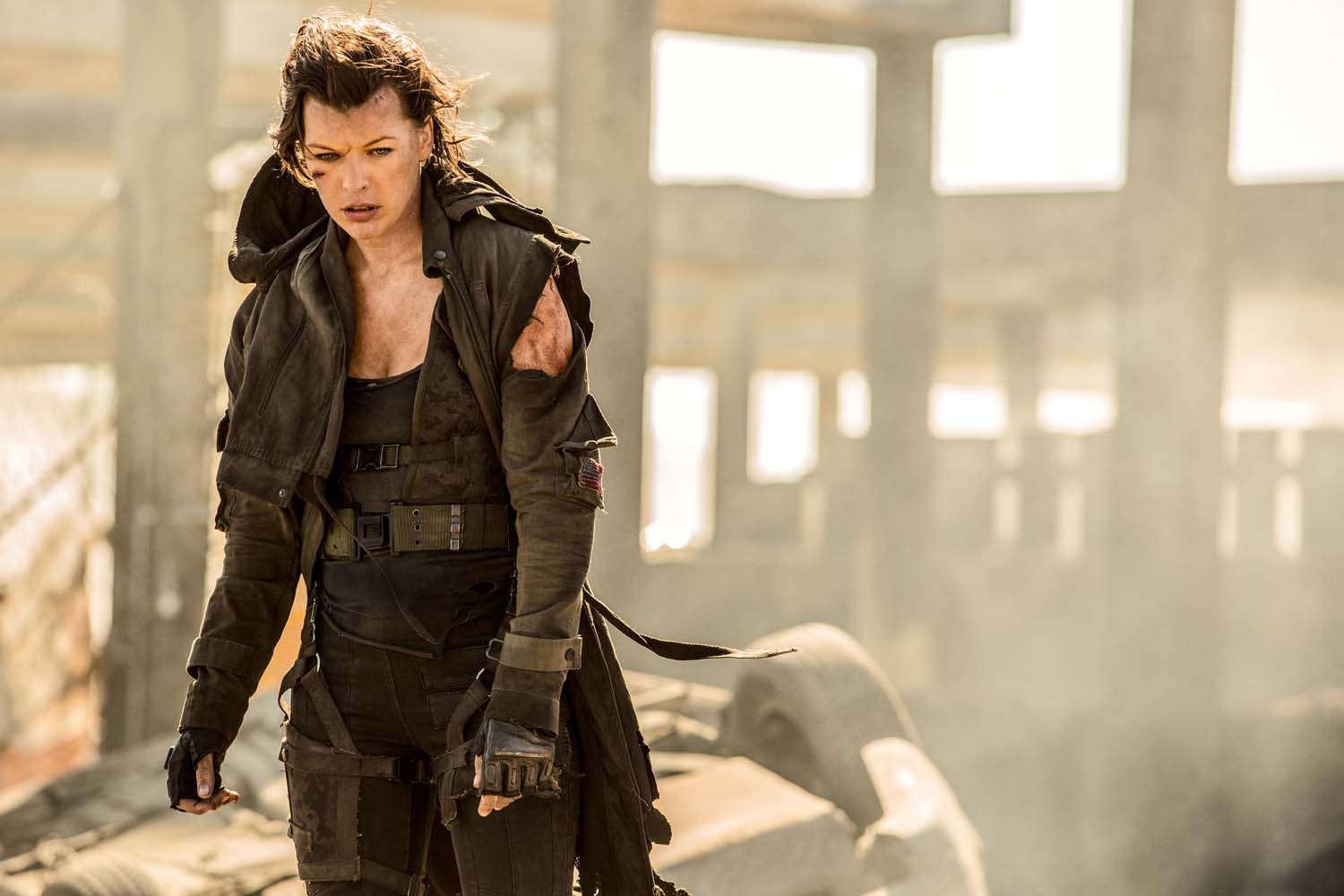