Ewan McGregor and Naomi Harris star as a married couple thrown in the obscure world of espionage and dirty politics in “Our Kind of Traitor.” Based on the acclaimed tome by John le Carré’ of the same title, the movie finds ordinary English couple Perry (McGregor) and Gail (Harris) on holiday in Marrakech, Morocco who meet the flamboyant and charismatic Russian, Dima (Stellan Skarsgård). He befriends them over games of tennis and lavish parties at his villa before revealing he is the top money launderer for the Russian mafia and wants to defect with his family to Britain. When Dima asks for their help to deliver classified information to the British Secret Services, the couple is propelled on a perilous journey through Paris and Bern, a safe house in the French Alps, to the murky corners of the City of London and an alliance with the British Government via a ruthless and determined MI6 agent played by Damian Lewis.

The relationship between the attractive, comfortably-off Perry, a university lecturer in poetics, and Gail, a very successful barrister, starts in a very broken place. That was an interesting dynamic for the two actors to play. Everyman superstar Ewan McGregor was the first of the film’s high-powered cast to join the project. “Ewan was on early and first as Perry,” says producer Gail Egan. “He was involved from quite an early stage of development and stayed with us through many drafts. He was perfect.” 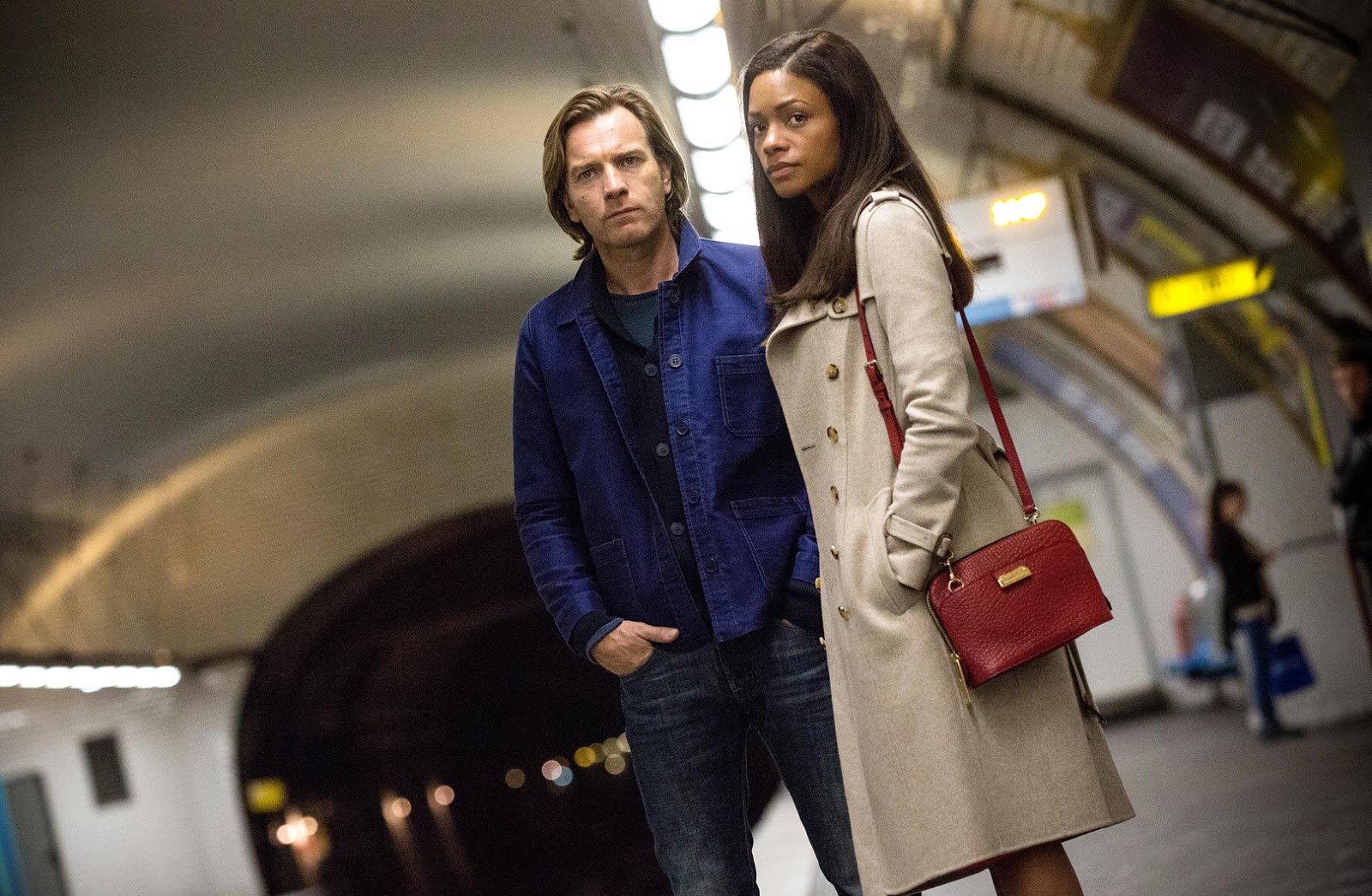 Director Susanna White praises McGregor’s ability to engage with audiences. “He liked the idea of scrutinizing what it felt like to be slightly emasculated by a wife who’s more powerful than you are. In theory if you ask Perry whether he thought it would be good to have high achieving women, he would say ‘of course, women deserve that.’ But when he is faced with his own situation he starts to feel threatened by Gail and challenged by it. Part of the challenge was keeping audience appeal while seeing his weakness at the beginning of the film and his journey to rediscovering himself, who he is and redefining his relationship of with Gail.”

Co-star Naomie Harris describes McGregor as the ideal co-star. “He’s such a phenomenal actor and just a great guy,” she enthuses. “From the very first moment I met him he was incredibly down to earth. He has a really great sense of humour and is very hard working.” 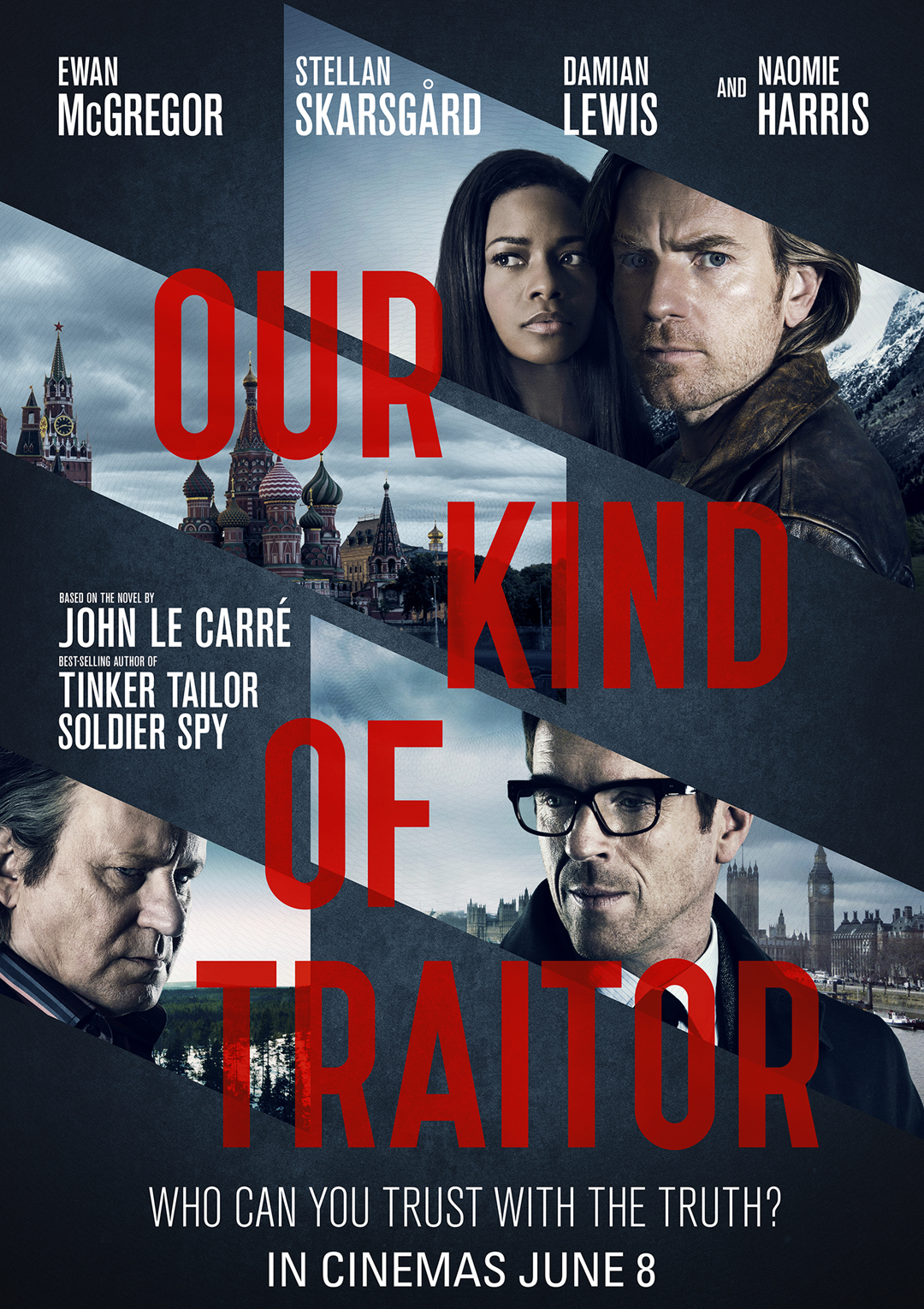 “Naomi is a phenomenal actress. The relationship is very interesting and layered and detailed, it’s not a sort of ‘movie’ relationship and they both have their part to play in this story and how the story unfolds. Their relationship is damaged at the beginning as Perry has cheated on her. She’s terribly upset and hurt and he’s trying very hard to fix that and to move forward and be happy again. That’s all really interesting stuff to play as it’s not the usual movie marriage. Interestingly, the two arcs of those storylines go hand in hand. Through it all Perry and Gail find each other again and remember what it is they love about each other. By the time the film ends they are in a much better place,”
McGregor relates of his co-star and on the film’s theme.

“There are bumps in whatever relationship, no matter how good. It is nice to see a mature relationship which is going through a very serious hiccup and is managing to find a way through,” Harris concludes.

“Our Kind of Traitor” opens June 8 in cinemas nationwide from OctoArts Films International.