Liam Hemsworth heads the cast of newcomers, portraying Jake Morrison. Raised as an orphan, Jake is a hotshot heroic fighter pilot of Alien-human hybrid jets. The looming Alien invasion may just do that for Jake, just as it changes the life of David Levinson, again portrayed by Jeff Goldblum. In the first movie, it was Levinson who figured out how to stop the Alien threat in the great War of ’96 while Bill Pullman reprises his role as former U.S. president Thomas J. Whitmore, who led the planetary defense in 1996. Due to his close encounters with the Aliens at that time, Whitmore has undergone what medical professionals refer to as Alien Residual Condition. Severe internal changes have left Whitmore haunted and disturbed, and “knowing” what the Aliens know. He has visions of their impending return and dark premonitions of the Aliens’ plans for Earth. Another of the film’s many strong female roles is U.S. President Lanford, portrayed by Sela Ward. Having previously faced a global catastrophe in Emmerich’s The Day After Tomorrow, Ward was ready to tackle another massive threat, but this time as the commander in chief.

For director Roland Emmerich, “Independence Day: Resurgence” marks a return to the universe he and co-writer and producer Dean Devlin created two decades ago. They captured cinematic lightning in a bottle—electrifying audiences around the around the world with drama, action, fun, unforgettable characters, and a presidential speech that’s still quoted today. In the movie, we find the world using recovered Alien technology wherein the nations of Earth have collaborated on an immense defense program to protect the planet. But nothing can prepare us for the Aliens’ advanced and unprecedented force. Only the ingenuity of a few brave men and women can bring our world back from the brink of extinction.

Notably, the new film is Emmerich’s first sequel. “This world is very special to me, and I wanted to do right by it and the characters,” says the filmmaker. “Enough time has passed that it all felt fresh to me.” Also nudging Emmerich back to the world of Independence Day was the chance to employ visual effects that were light years ahead of those available twenty years ago. 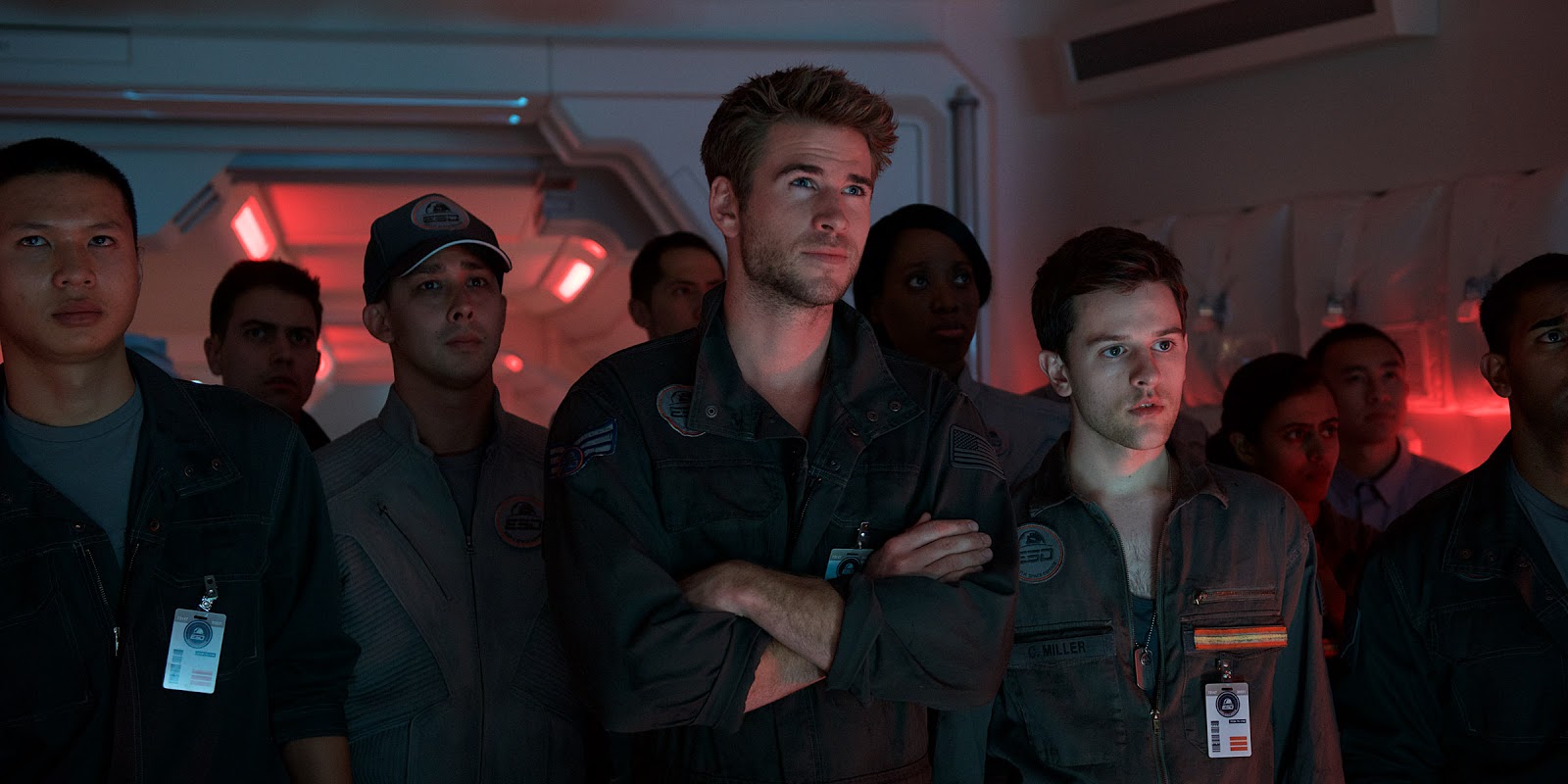 “Independence Day: Resurgence” transports the audience into the midst of the action where one of its set pieces include an Alien spaceship that’s a super-structure of unfathomable size, and has a gravitational pull that wreaks havoc with the entire planet, hitting all of the famous landmarks on Earth. “Independence Day: Resurgence” is that kind of boundary-pushing juggernaut, mixed with a playfulness not typical for this genre. “This one is so much bigger than ID4,” says Jeff Goldblum, who reprises his starring role as scientist/world savior David Levinson. “But the film’s spirit of fun, wonder and delight is just as important.”

In fact, as Emmerich notes, the characters and fun are now taking center stage. “Audiences really like these characters,” he explains. “We’ve expanded the universe of Independence Day, and I can’t wait for people to experience it.” 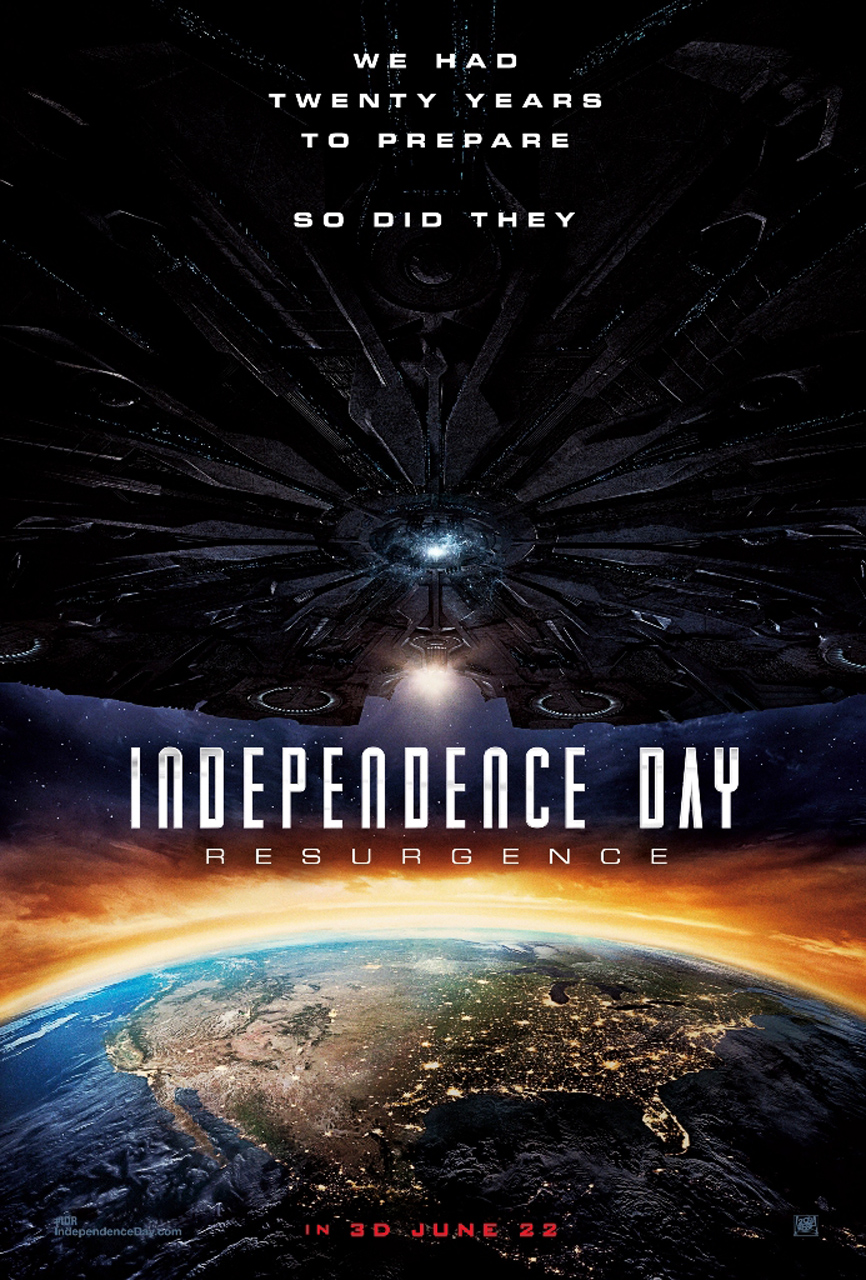 “Independence Day: Resurgence” opens June 22 in cinemas from 20th Century Fox to be distributed by Warner Bros. Available in 2D, 3D and IMAX screens across the Philippines.