He is best remembered for playing the role of Elliott, the young boy opposite the famous space alien in Steven Spielberg’s beloved blockbuster, E.T. the Extra-Terrestrial. As an adult, two-time Golden Globe-nominee Henry Thomas has developed an extensive and diverse list of film and television credits throughout his career, including Martin Scorsese’s Gangs of New York, Lasse Hallström’s Dear John and History Channel’s Sons of Liberty.

In the film, a widowed mother named Alice Zander (Elizabeth Reaser) and her two daughters Doris (Lulu Wilson) and Lina (Annalisse Basso) add a new stunt to bolster their séance scam business and unwittingly invite authentic evil into their home. When the youngest daughter Doris is overtaken by the merciless spirit, this small family confronts unthinkable fears to save her and send her possessor back to the other side. 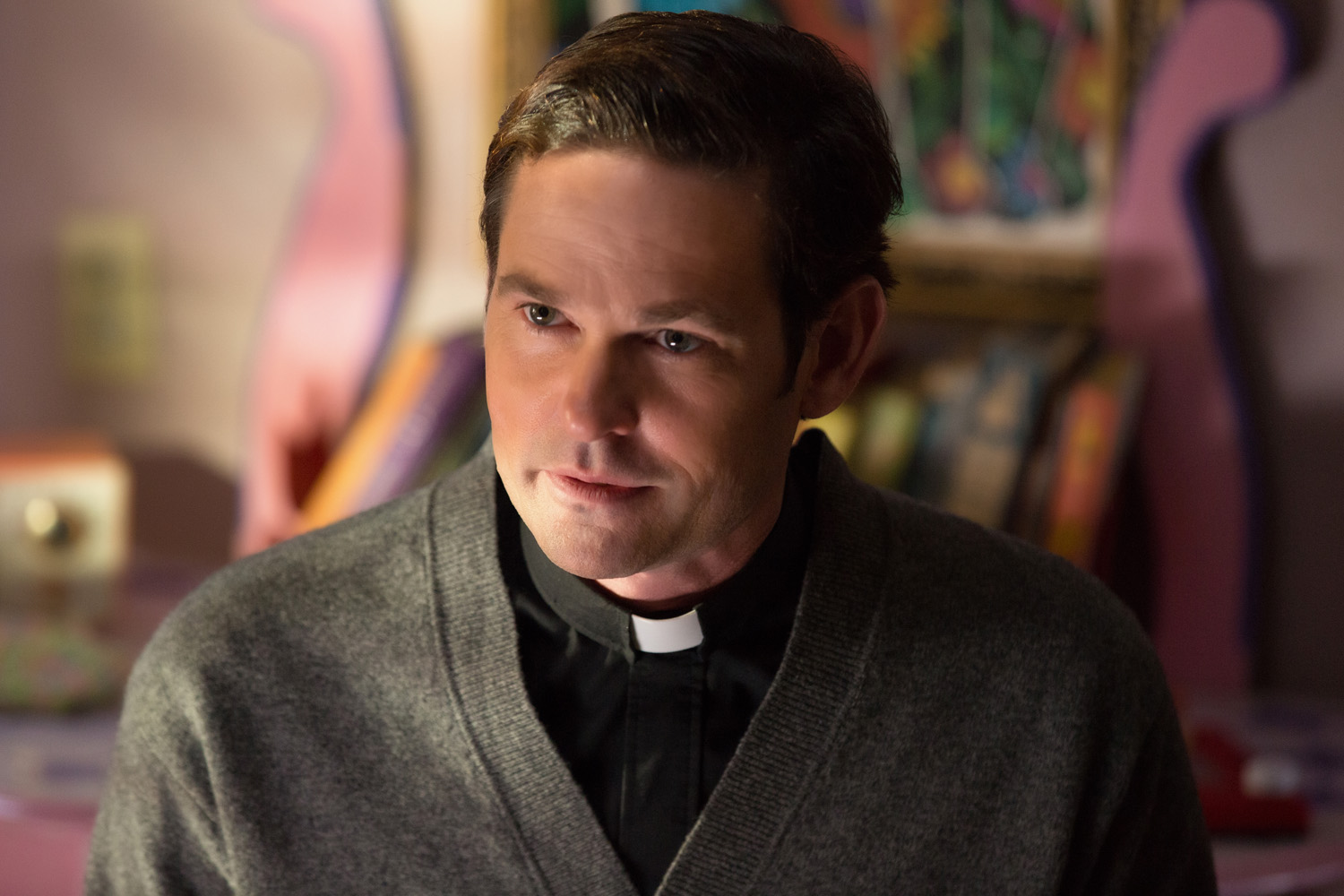 Father Tom is some sort of a love interest for the character of Alice. “I wanted the trope of a Catholic priest, but I wanted to put an unfamiliar spin on it,” says director and screenwriter Mike Flanagan. “Alice and Father Tom have a forbidden attraction that can never be realized because their lives have already taken them on such divergent paths.”

For his part, Father Tom becomes increasingly suspicious of Doris’s “gift.” Ultimately, his concern for Alice and her family leads him down a spiritually dangerous path. “I’ve been a fan of Henry’s as long as I’ve been a fan of movies,” says Flanagan. “Once his name came up, I couldn’t imagine another actor playing the part.”

Thomas appreciated how the story of the Zander family played against type. “During my initial meeting with Mike, he told me that in this genre, we have to destroy all these characters—it’s just way it goes,” Thomas recalls. “But he didn’t want to make the mistake of not having the audience invested first.” 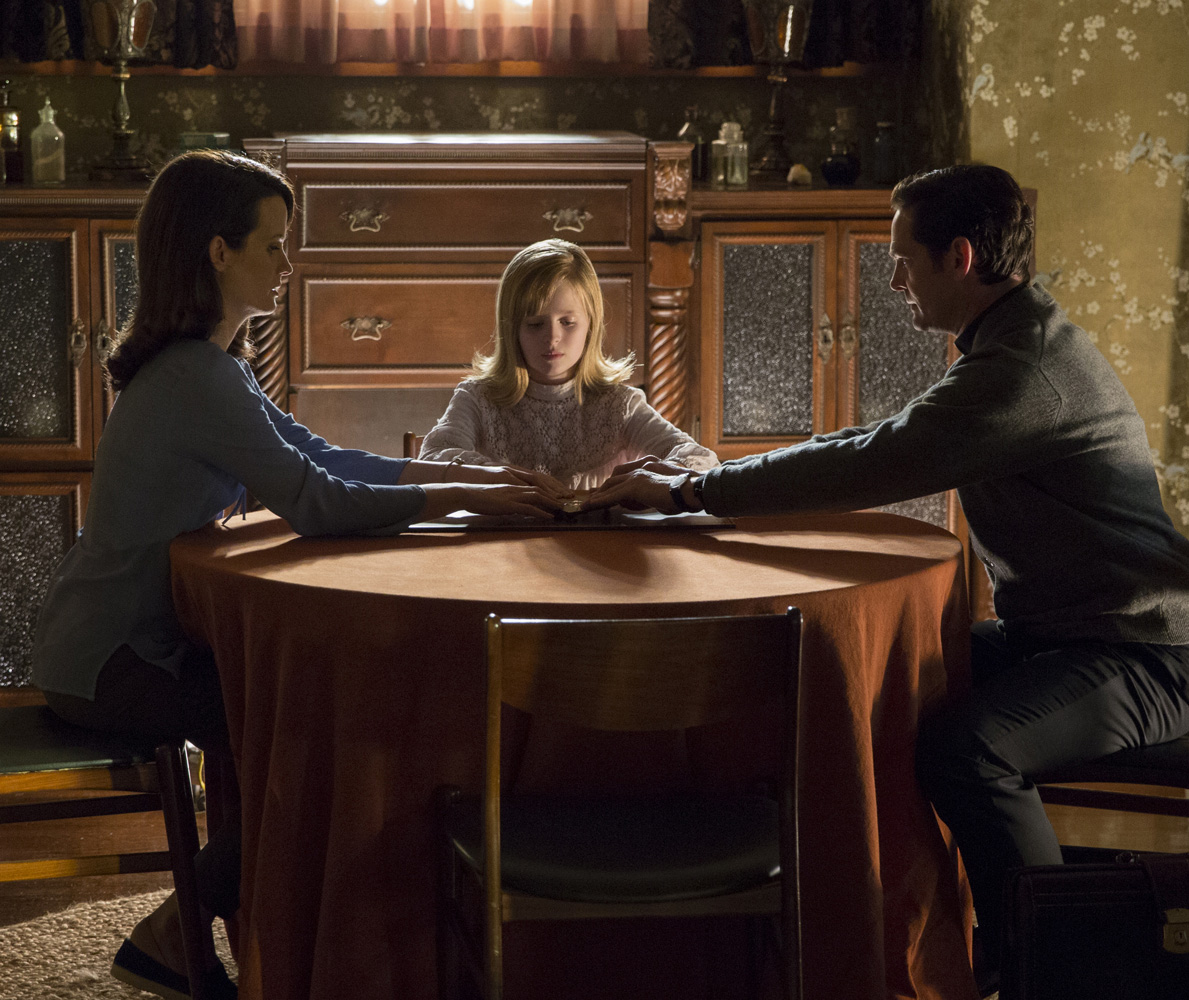 Ouija: Origin of Evil dedicates much of its first two acts to developing the characters and their complex relationships. “Everybody knows what’s coming at a certain point,” says Thomas. “My goal as an actor was to suspend that moment and play with it so much that the audience forgets the foregone conclusion by the third act, which is mostly just brutal destruction.”

Thomas explains how Flanagan serving as the film’s director and editor led to efficiency on set: “The best directors I’ve worked with always know exactly what they need from the scene in terms of shots and performance. Mike explains his vision very simply and elegantly. Ultimately, he knows what he needs to cut together, and this allows actors creativity without doing anything unnecessary.”

Two Icelandic developers took me underground to discuss the future of...