The film is based upon author Lee Child’s 18th novel in the best-selling Jack Reacher series that has seen 100 million books sold worldwide. In the film, years after resigning command of an elite military police unit, the nomadic, righter-of-wrongs Reacher (Cruise) is drawn back into the life he left behind when his friend and successor, Major Susan Turner (Smulders) is framed for espionage. Reacher will stop at nothing to prove her innocence and to expose the real perpetrators behind the killings of his former soldiers. 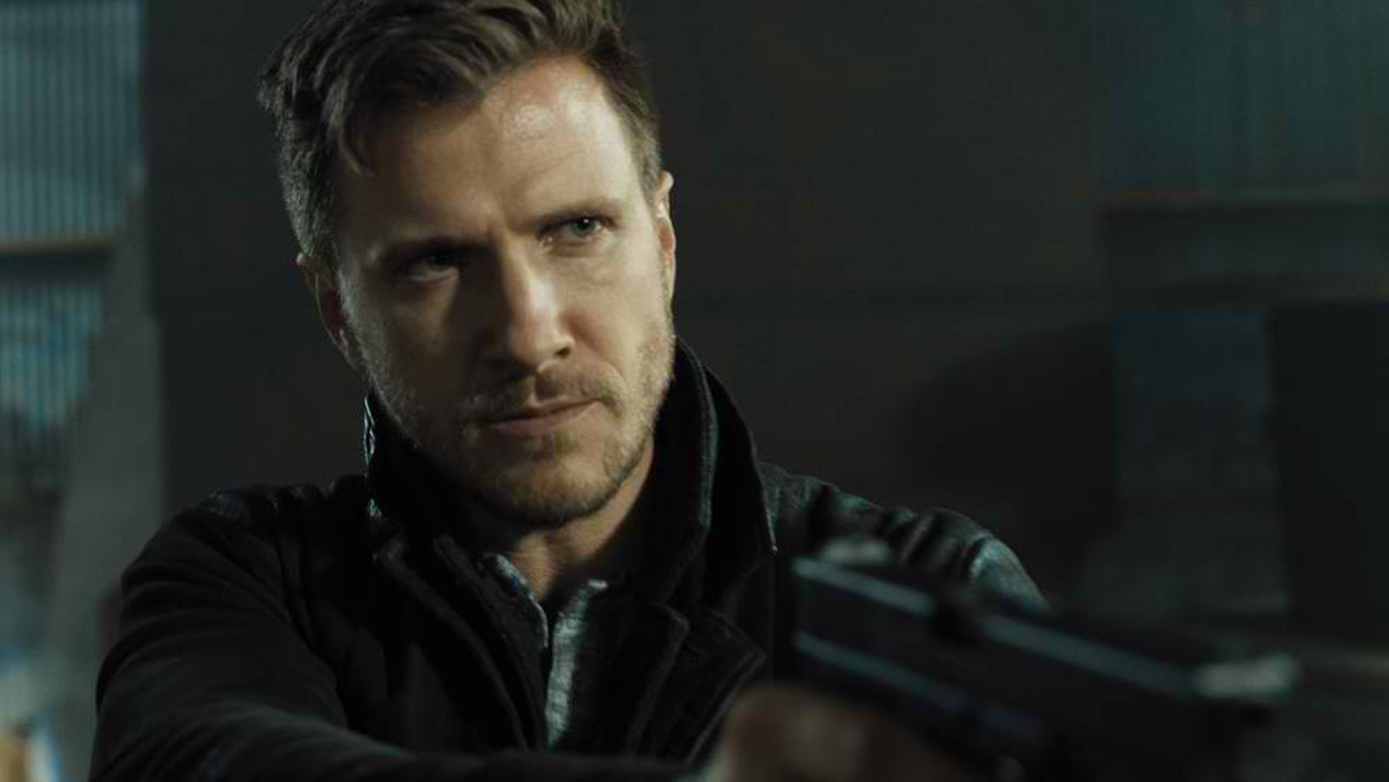 After escaping police custody, Reacher and Turner are doggedly pursued by the mysterious and nameless heavy known only as The Hunter, played by Patrick Heusinger.

“We wanted someone as tough and scary as Reacher,” screenwriter Marshall Herskovitz explains. “I love seeing Reacher take down four guys, but here’s a character who is just as unstoppable. It’s fun to play with the audience’s expectations about how these fights will end up.”

“Patrick is a great looking guy, who’s physically capable of mixing it up with Tom,” director Ed Zwick explains. “He’s also a classically trained actor, which is great when an actor brings that to a villain role.”

Zwick continues, “The Hunter has a really similar skill set to Reacher, but he’s a little younger, so that creates an interesting dynamic. Instead of being driven by a sense of justice, The Hunter has a sick fascination with eliminating his competition. He wants to prove himself by taking down the legendary Jack Reacher.”

Heusinger recalls his first days on set. “The second I arrived, Tom made sure anything that I needed was available, training of any kind, be it physical, dietary, weapons or driving. He’s a living, breathing action movie library.” 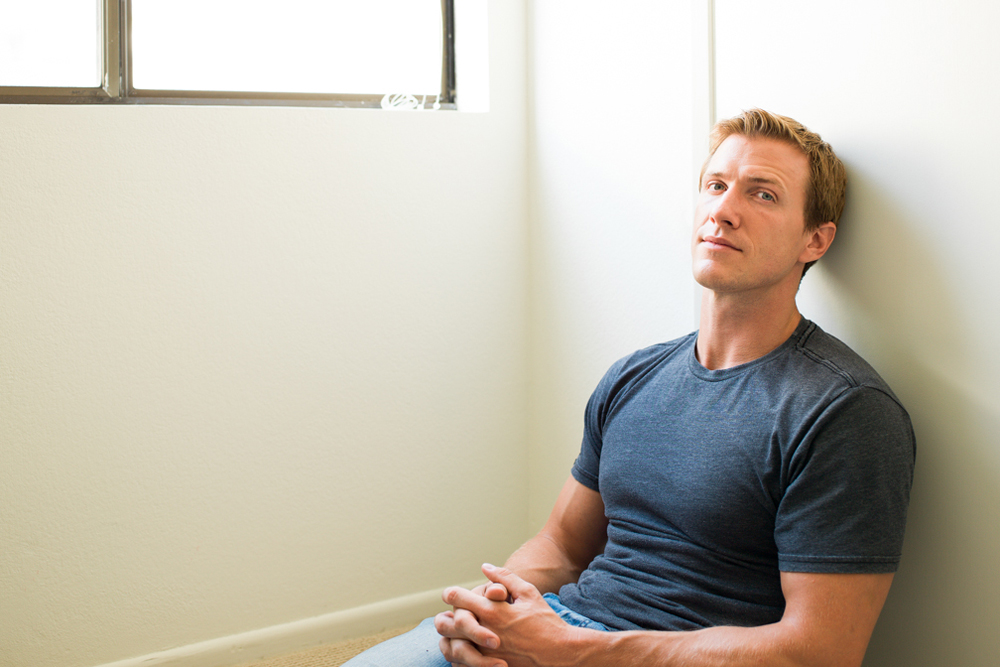 Patrick Heusinger is a graduate of Juilliard, and known in film for his roles in Frances Ha and Sweet Land, winner of the Audience Award at the Hamptons International Film Festival and Independent Spirit Award for Best First Feature. Other feature credits include Tie a Yellow Ribbon, The Nanny Diaries and the award-winning short, Willowbrook.

Now playing across the Philippines, “Jack Reacher: Never Go Back” is distributed by United International Pictures through Columbia Pictures.

“Game of Thrones” Star Natalie Dormer Bound to “The Forest”

Selene Back with a Vengeance in “Underworld: Blood Wars” First Trailer