The titular magical creatures are front and center in the newly released final trailer of Warner Bros. Pictures’ much-anticipated adventure “Fantastic Beasts and Where to Find Them” which returns fans to the J.K. Rowling’s wizarding world of Harry Potter, only this time set in New York during the 1920s.

Academy Award winner Eddie Redmayne (“The Theory of Everything”) stars in the central role of wizarding world magizoologist Newt Scamander, under the direction of David Yates, who helmed the last four “Harry Potter” blockbusters. 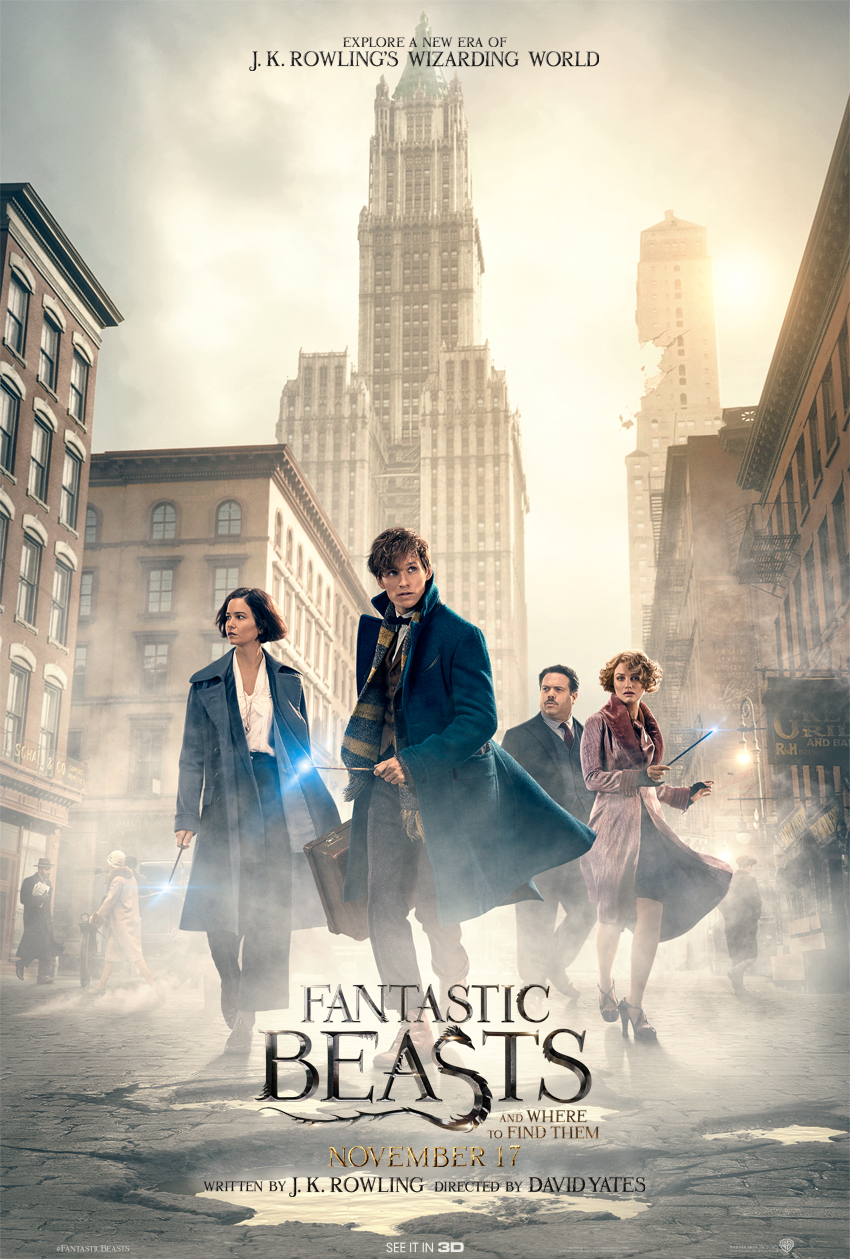