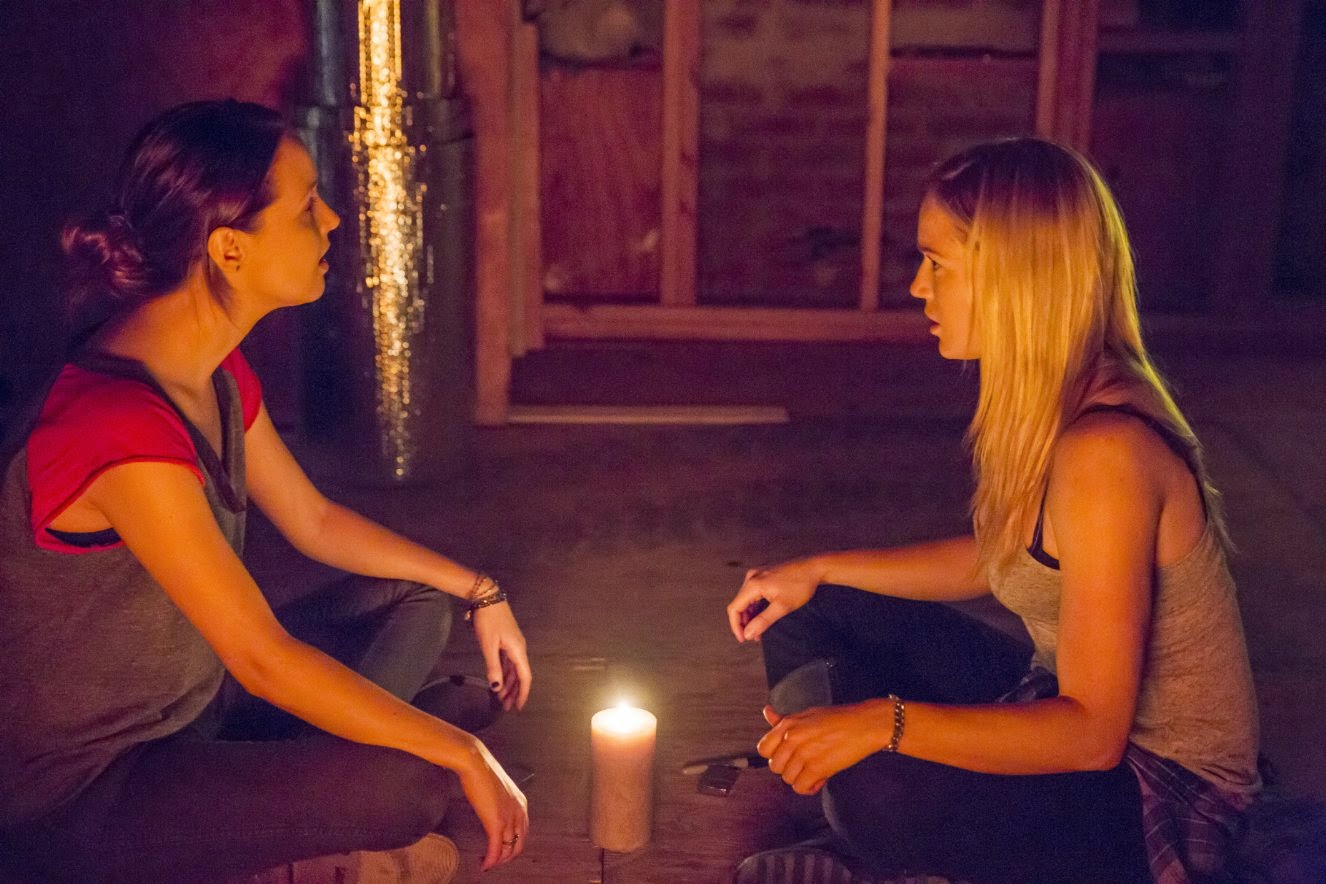 From the chilling horror thriller “The Pact” that became a phenomenal theatrical release in the UK, now comes “Devil’s Pact” where evil has found a way to come back seeking revenge that follows a series of horrifying deaths.

“Devil’s Pact” (entitled “The Pact II” in other territories), sees a repeat on the potential tremendous success of its predecessor because of the genre’s (horror) tremendous appeal on today’s generation of moviegoers. Nicolas McCarthy, “The Pact’s” writer-director now serves as executive producer for “Devil’s Pact” while Dallas Hallam and Patrick Horvath co-scripted and directed the second of “Pact” instalment.

In the movie, the house that Annie Barlow from the first film starts to terrify once more where newly-transferred resident June Abbott (played by Camilla Luddington) starts to feel and hear strange movements in the house. June, a freelance crime-scene cleaner and aspiring horror illustrator has recently moved in the previously haunted house following an assignment mopping up after the horrific murder of a model named Ellie Ford (Suziey Block). 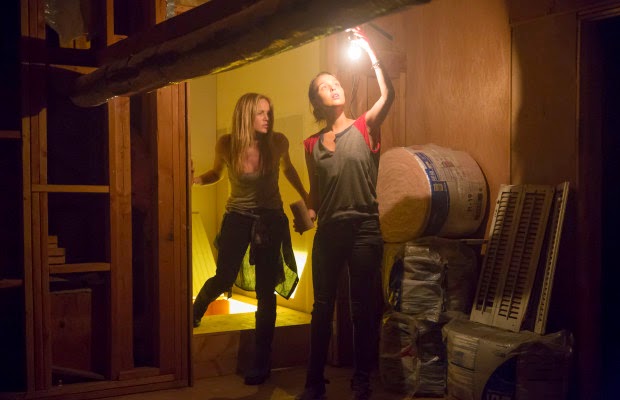 With her boyfriend Daniel (Scott Michael Foster), a straight-arrow police office and an FBI agent named Ballard (Patrick Fischler) supporting her to unravel the latest mystery that haunts the town, June soon finds out the sickening truth that connects her to the evil that keeps coming back.

In No Escape “How Far Would You Go To Protect The...