With barely two weeks to go before its grand opening on June 1, the action adventure “Teenage Mutant Ninja Turtles: Out of the Shadows” has taken its marketing campaign to full throttle with the simultaneous reveal of not just the main payoff poster, but also the four new character one-sheets.
Check them out below! 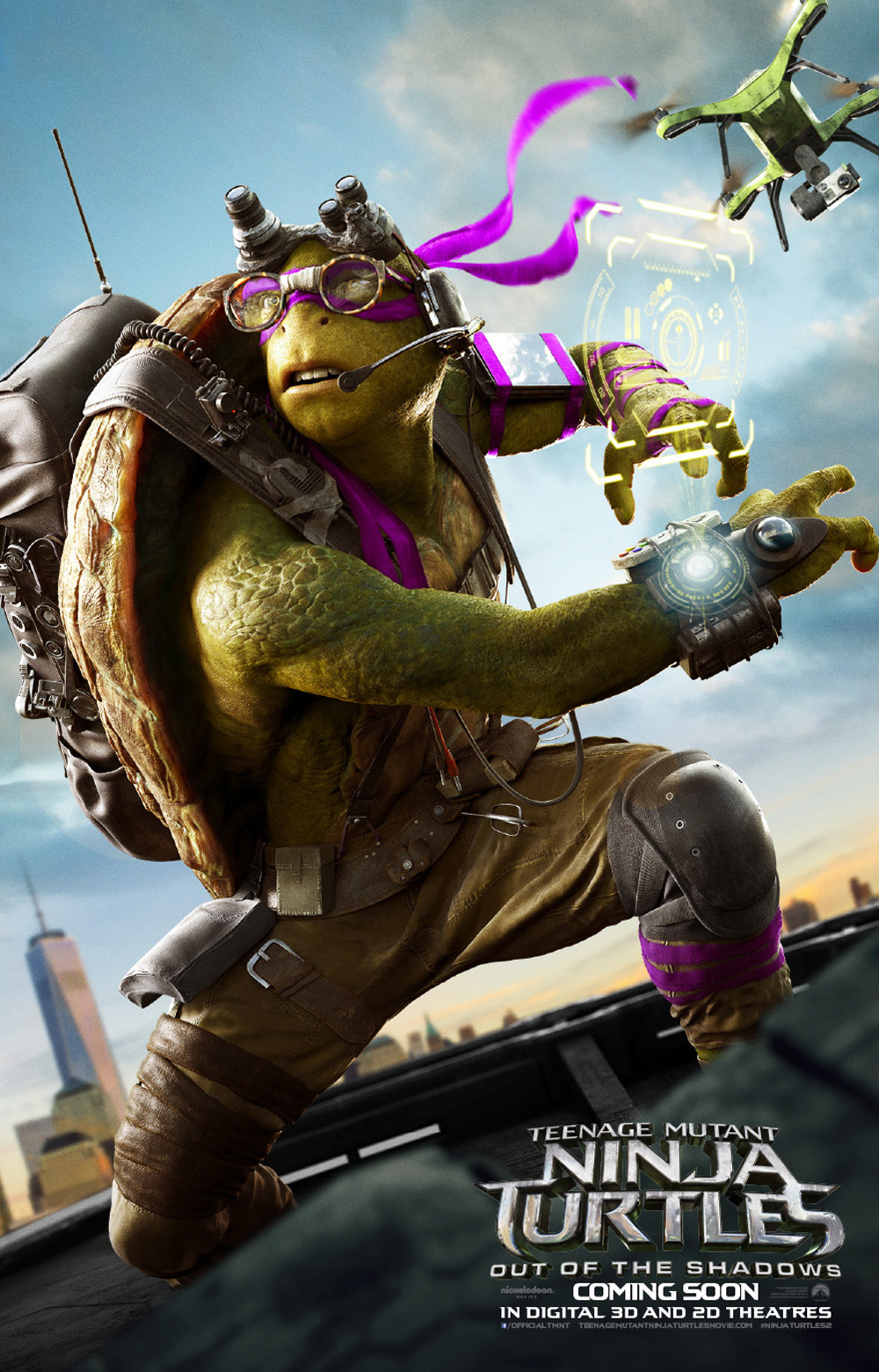 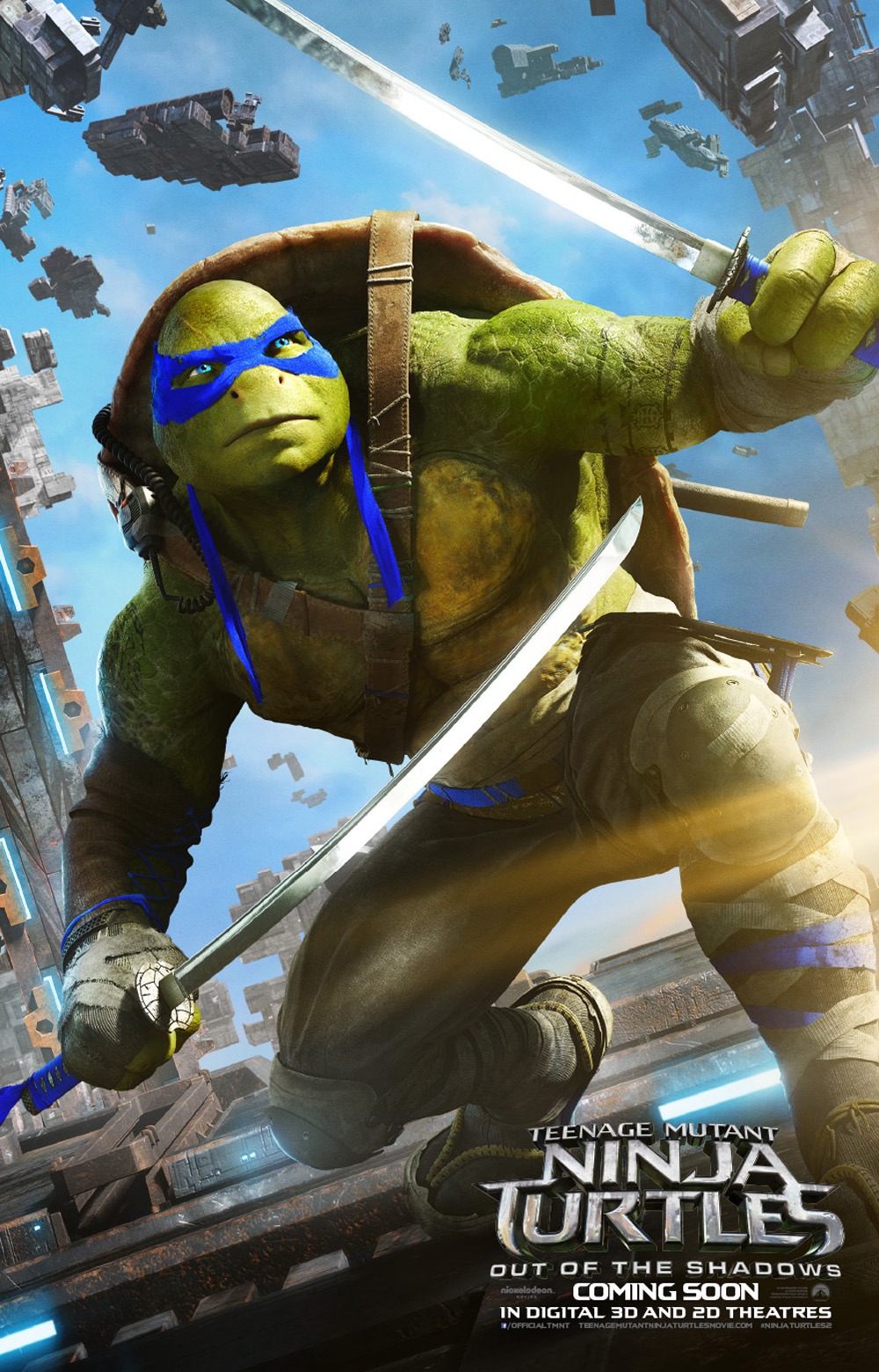 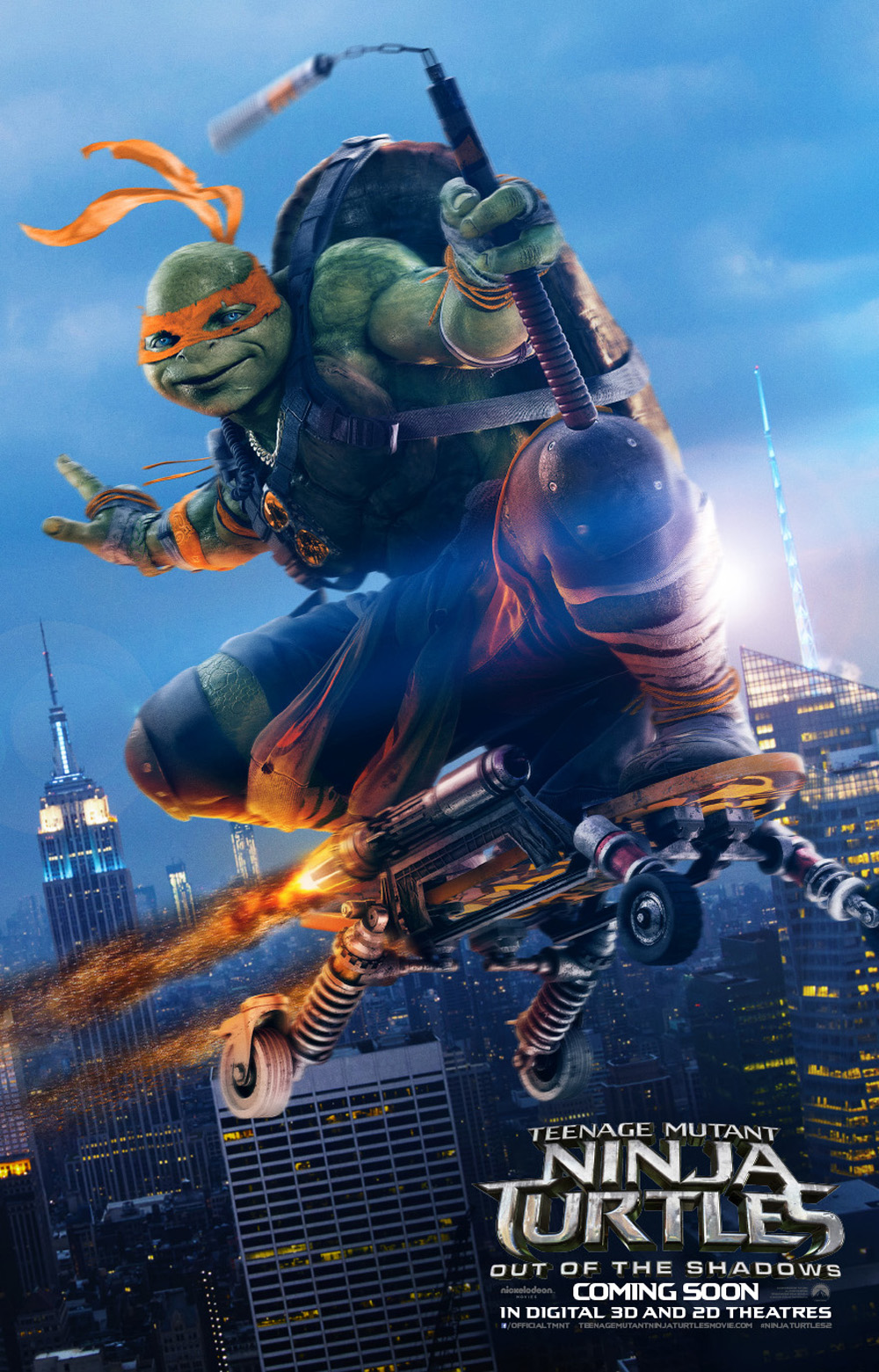 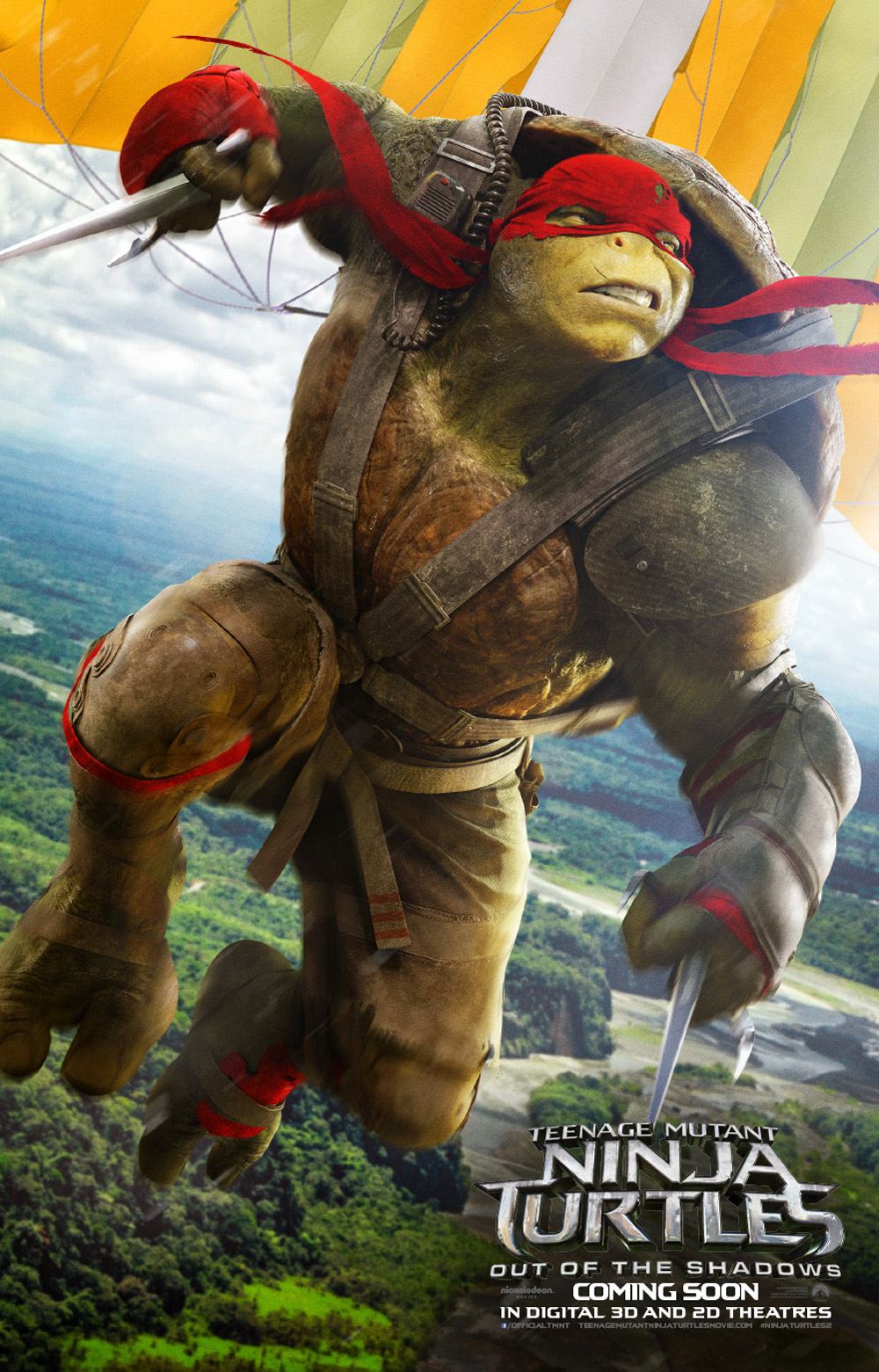 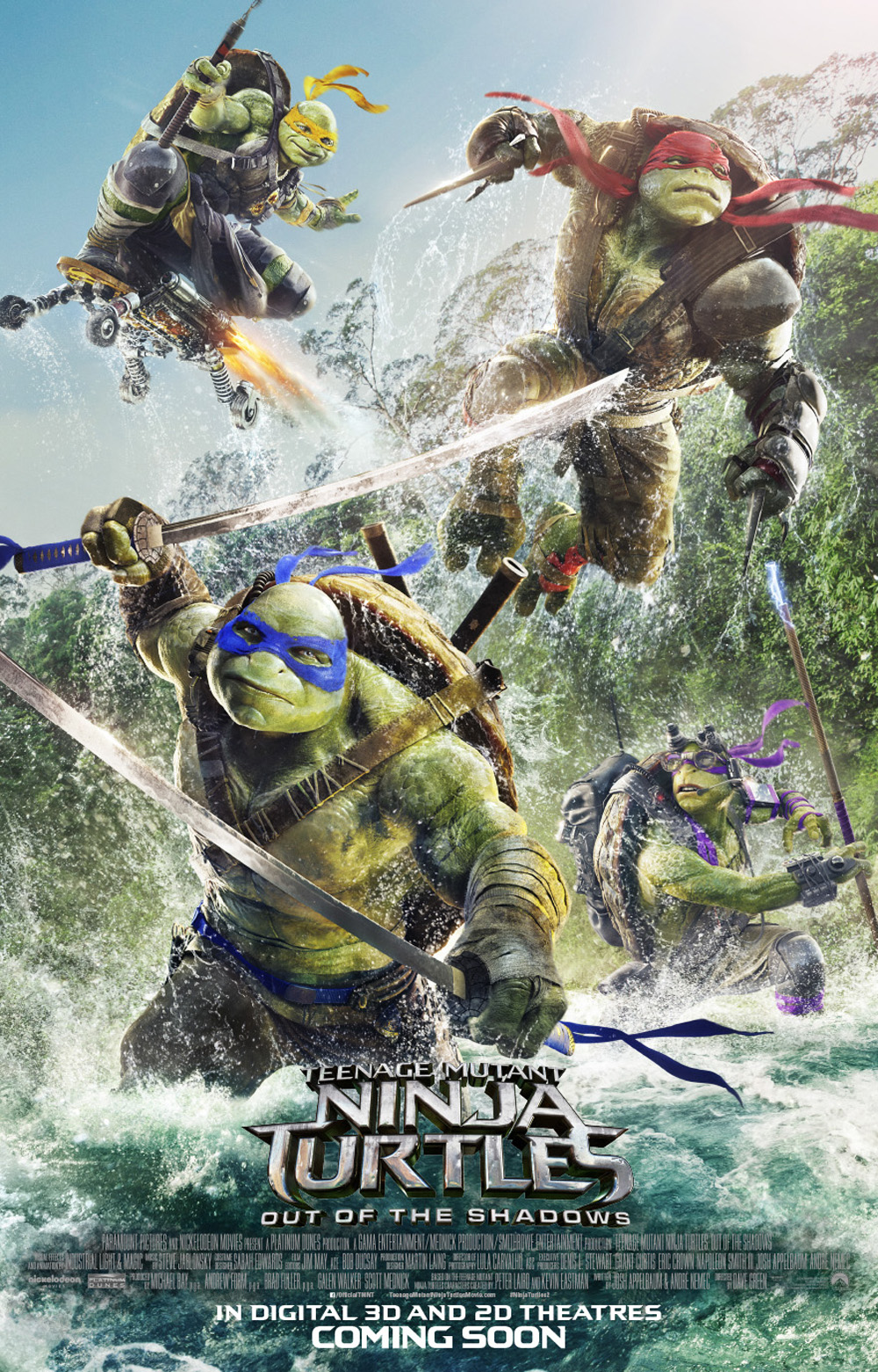 Opening across the Philippines in June 01, “Teenage Mutant Ninja Turtles: Out of the Shadows” is distributed by United International Pictures through Columbia Pictures.