Universal Pictures has just released a new behind-the-scenes featurette for the highly anticipated sequel, “Jason Bourne.” Watch the featurette “Jason Bourne Is Back” below.

The video not only reveals some fantastic new footage from the action-thriller, but also has Matt Damon and director Paul Greengrass talking about the character’s legacy and teasing where we find Jason Bourne in their third collaboration in the franchise. 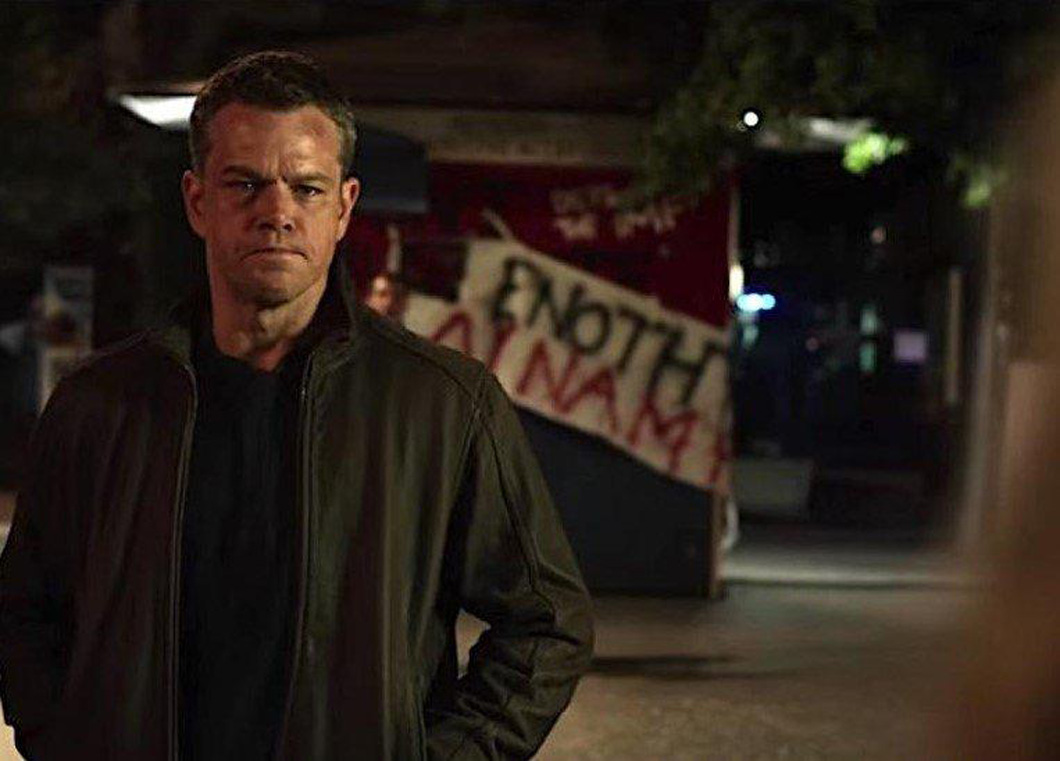