The House of Lannister’s own Tyrion, Peter Dinklage (HBO’s “Game of Thrones”) provides the voice of The Mighty Eagle in Columbia Pictures’ new adventure comedy “The Angry Birds Movie.”

The Mighty Eagle is a towering legend on Bird Island. Literally – his statue dominates everything else on the island. But no one has seen him in years and some birds are starting to doubt that he ever really existed. But when `angry birds’ Red (Jason Sudeikis), Chuck (Josh Gad), and Bomb (Danny MacBride) have nowhere else to turn, they have nothing to lose as they seek out the advice of this mysterious leader. 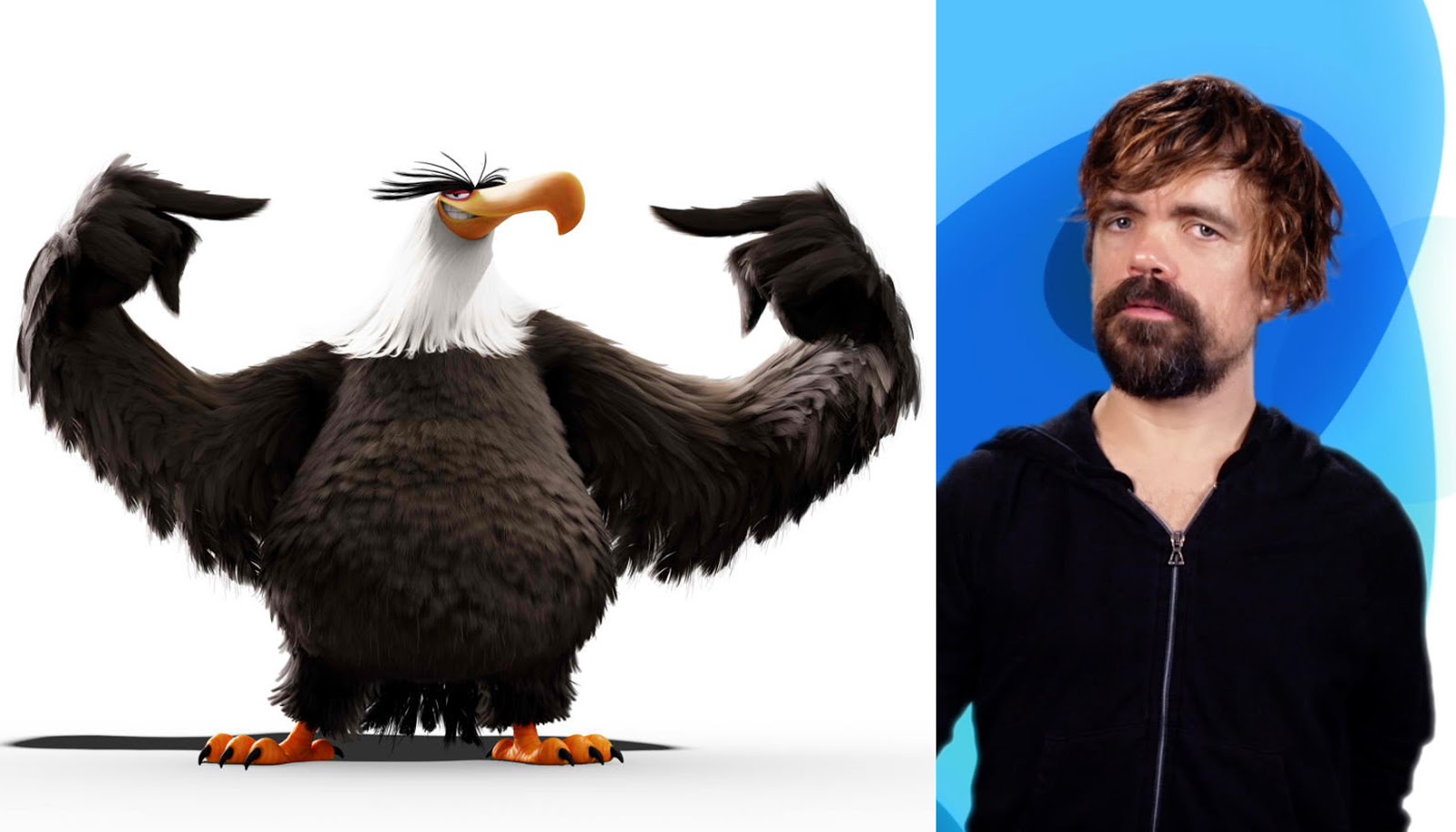 “Mighty Eagle is the big, mythical hero on Bird Island, although he’s getting a little old and not in as great shape as he used to be. When we meet him, the only shape he’s in is round,” explains Dinklage. “He’s a recluse, past his heyday, and he’s going to teach the younger birds how to be heroes.”
Peter Dinklage first appeared in the 1995 hit indie film “Living in Oblivion” with Steve Buscemi and Catherine Keener. After that he appeared in a number of films including the Sundance Award Winner “The Station Agent,” written and directed by Tom McCarthy, and was nominated for an Independent Spirit and a Screen Actors Guild Award for his performance. Other recent films include “X-Men: Days Of Future Past” and “Pixels.”

Dinklage has played the part of Tyrion Lannister in the HBO smash hit “Game of Thrones,” now in its sixth season. He has received two Emmy Awards and a Golden Globe for his performance.
In the 3D animated comedy, “The Angry Birds Movie,” we’ll finally find out why the birds are so angry. 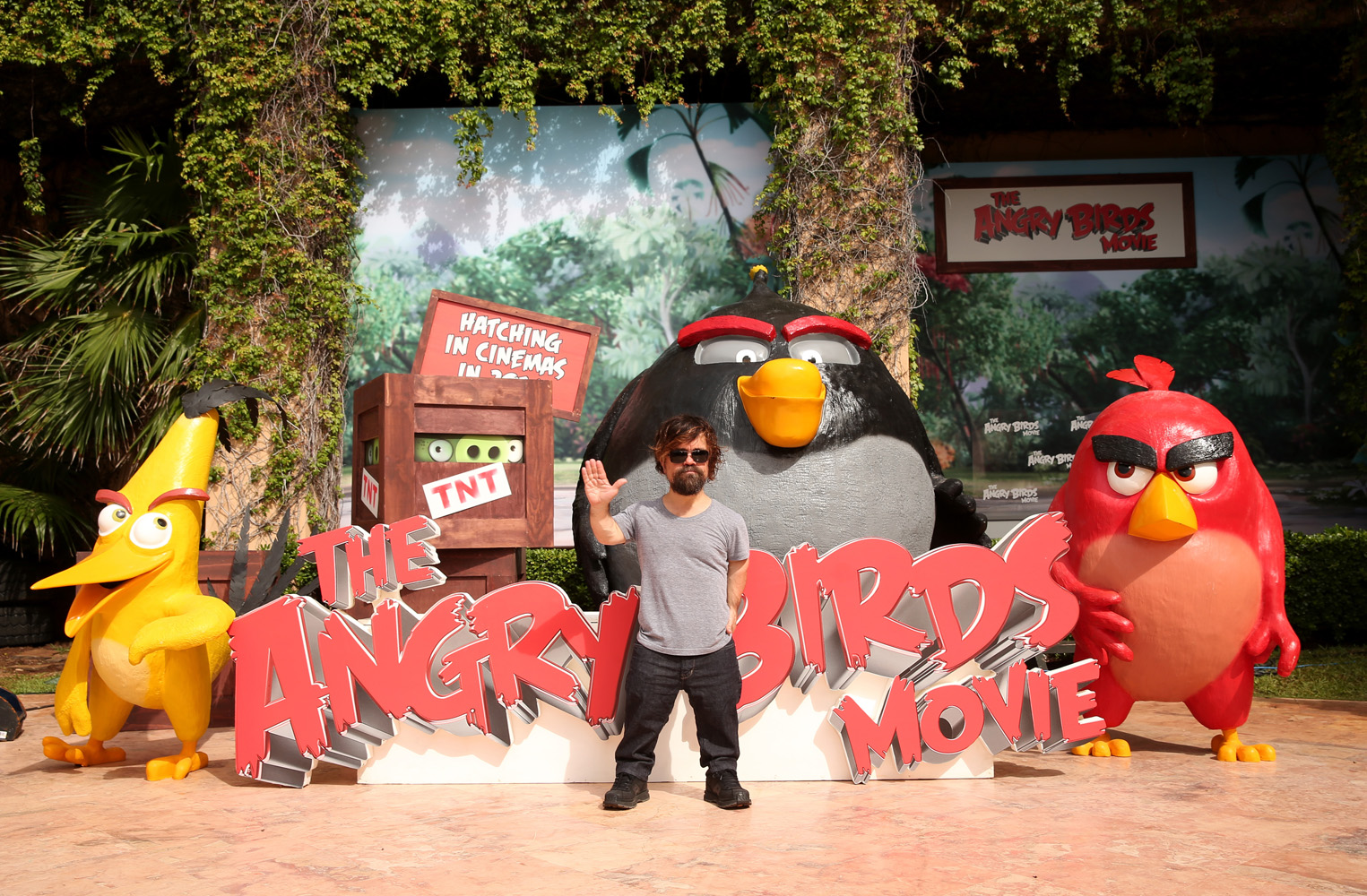 Win Over ₱15 Million Worth of Prizes and Catch Rising K-Pop...