In the film, Crowe plays Australian farmer Joshua Connor, who, in 1919, goes in search of his three missing sons, last known to have fought against the Turks in the bloody Battle of Gallipoli. Arriving in Istanbul, Connor is thrust into a vastly different world, where he encounters Ayshe (Kurylenko), a strikingly beautiful but guarded hotelier raising a child alone.

Kurylenko tells of her character, “She lost her husband in the war and is raising her child by herself while also taking care of her elderly father and running a hotel. But she’s a survivor and a resiliant woman, especially for that time and place. She is a free spirit who is not afraid to stand up for herself against the pressures of society. And despite the hardships of those sad times, she brings sunshine back into Joshua Connor’s life.” 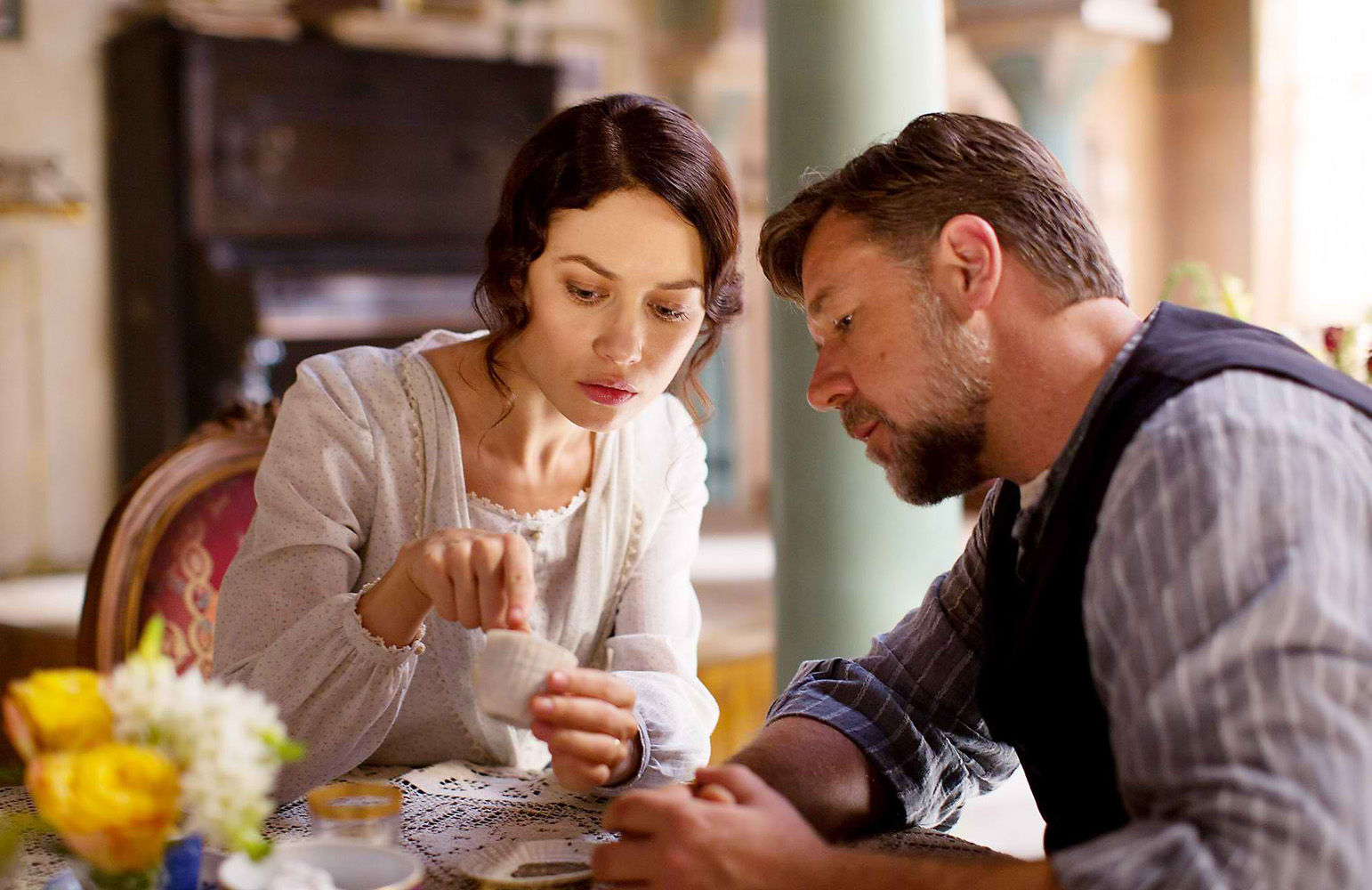 However, Ayshe is initially anything but warm when Joshua tells her he is Australian because “he comes from the same place as the people who killed her husband,” Crowe says. “But there is something within Joshua, beginning with the kindness with which he treats her son, that strips away the prejudice she has. I think what also connects Joshua and Ayshe is the shared experience of grief. He’s lost his wife and sons, she lost her husband, so even though they come from very different cultures and very different mindsets, they have a place in common.

“Olga was a revelation to me,” continues Crowe who’s making his feature directorial debut. “When we met, I was confident she was the right person for the role, but she exceeded all my expectations. She is magnificent as Ayshe.”

“It’s a beautiful story, and I fell in love with the character,” says Kurylenko. “She’s unlike anyone I’ve ever played. There was so much to learn.” 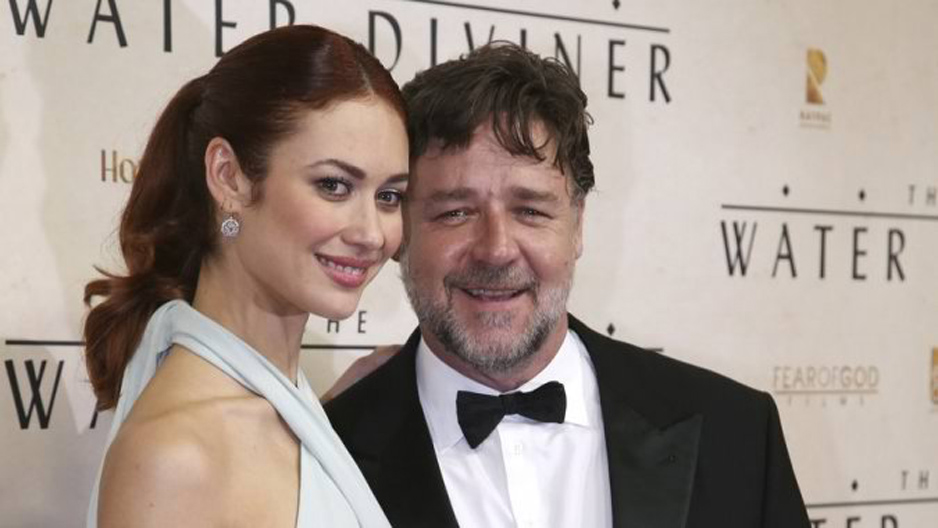 That included learning another language, as much of Kurylenko’s dialogue is in Turkish. “Russell asked me how I would handle the Turkish, and I said, ‘No problem, I speak it,'” she smiles. “I started working with a teacher in Paris and then I bought Rosetta Stone for Turkish. It was important to me to actually understand what I was saying, not just learn the melody, and I enjoy learning languages,” says the Ukraine-born actress, who also speaks fluent French, English and Russian.

An extraordinary tale of love, faith and heroism, “The Water Diviner” will be shown exclusively at Ayala Malls Cinemas nationwide starting June 23.