The newest hero to enter the Marvel Cinematic Universe takes flight in the new poster for the film “Ant-Man,” in Philippine theaters July 15. 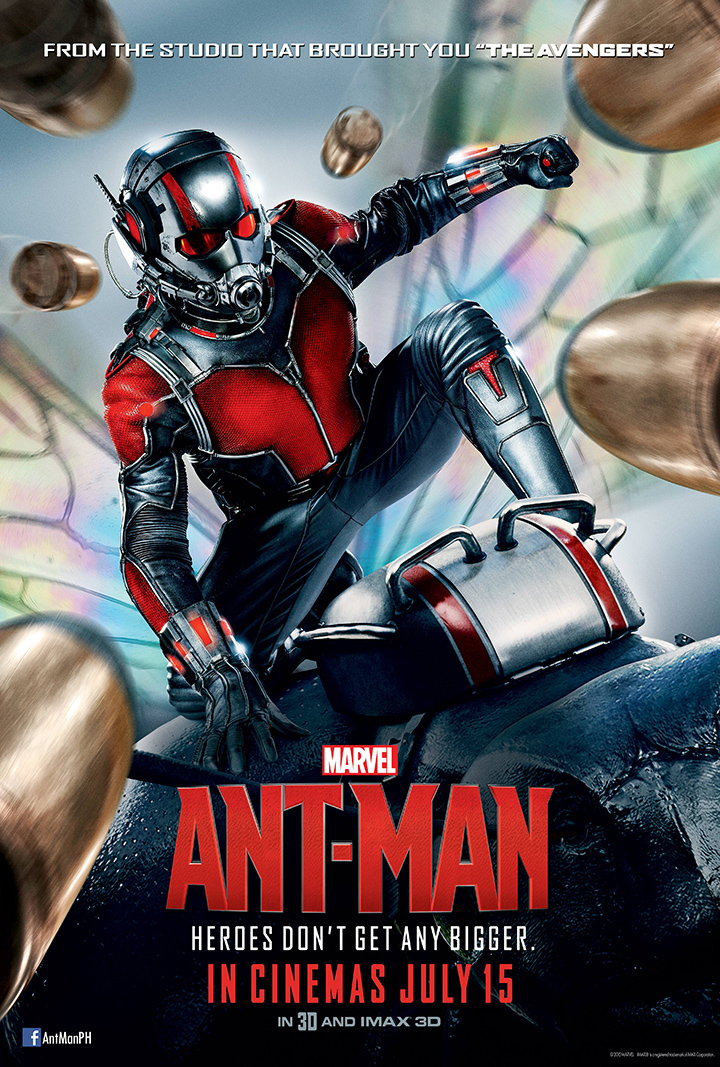