The Barden Bellas are back to pitch slap the world in Universal Pictures’ “Pitch Perfect 2,” the follow-up to 2012’s runaway global hit about a group of lovable misfits with only one thing in common: the irresistible way they sound when they’re seamlessly mixed together, mashed-up and arranged like never before.

It’s been three years since the Bellas brought their signature vocals, style and attitude to become the first all-female group to win a national title. But when they get banned after a scandal that threatens to derail their last year at Barden, the three-time defending champs worry that this time they’ve lost their harmony for good.

With just one chance left at redeeming their legacy, the Bellas must fight for their right to win the World Championships of A Cappella in Copenhagen. And as they struggle to balance the pressures of musical domination with senior angst, it will take the power of sisterhood to find their voice and see what it takes to be the world’s top pitches.

Reprising their roles as the girls who run the a cappella world are Anna Kendrick as Beca, Rebel Wilson as Fat Amy, Brittany Snow as Chloe, Anna Camp as Aubrey, Alexis Knapp as Stacie, Hana Mae Lee as Lilly, Ester Dean as Cynthia Rose, Kelley Jakle as Jessica and Shelley Regner as Ashley.
The brand-new Bellas who are welcomed to “Pitch Perfect 2” are Hailee Steinfeld as Emily, a legacy freshman who is eager to follow in the footsteps of her talented vocalist mother, Katherine (Katey Sagal), and Chrissie Fit as Flo, a transfer student who is constantly puzzled by the self-induced dramatics of her fellow underclassmen. 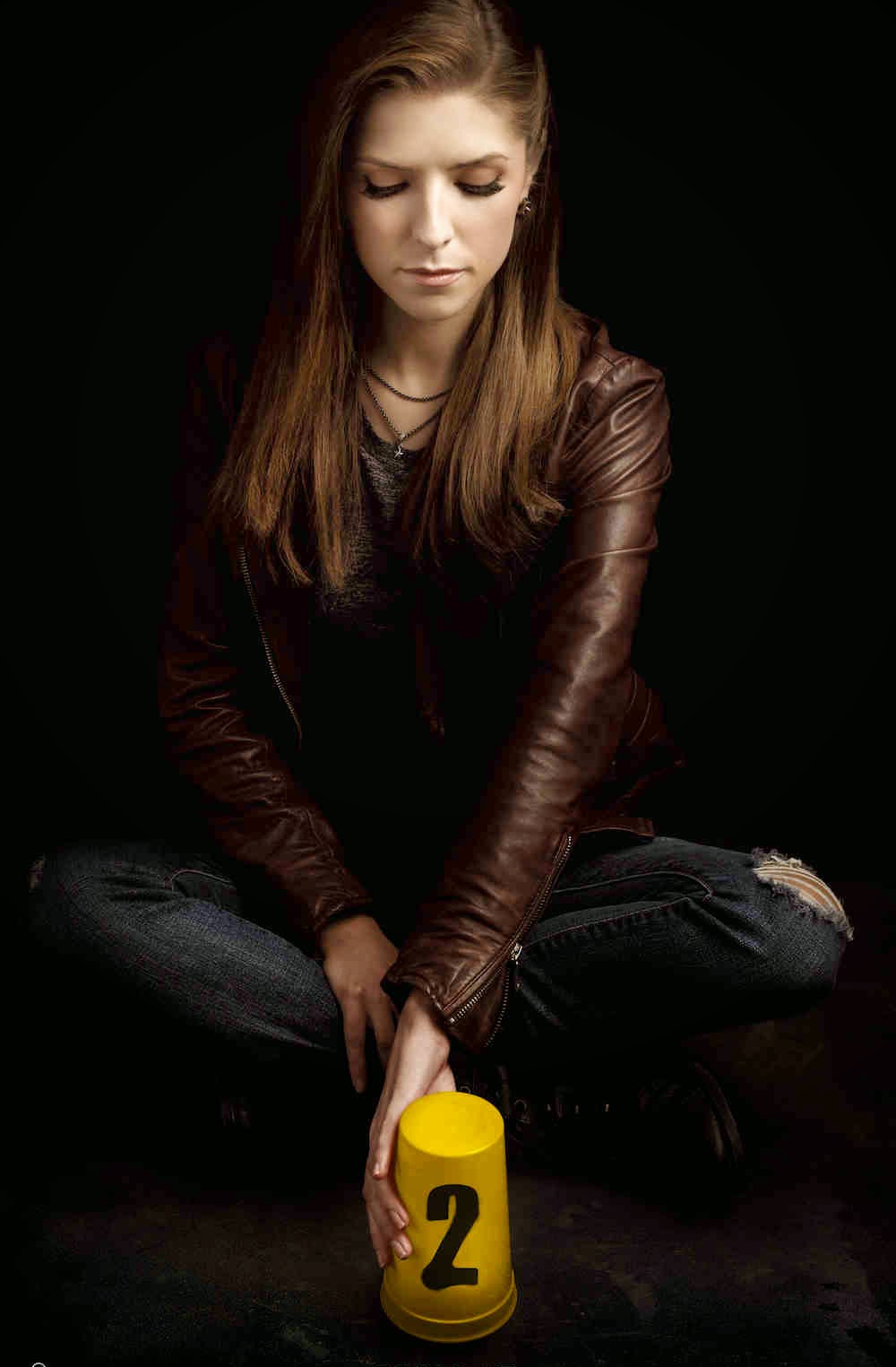 Rejoining the comedy as the unbelievably odd, scene-stealing commentators of the International Championship of Collegiate A Cappella are John Michael Higgins as the super-sexist John and actress/director/producer Elizabeth Banks as fabulous, frequent divorcée Gail.

As the Bellas head off to the world championships in Denmark, they must face off against the toughest competition on the planet: German supergroup Das Sound Machine, led by the cut-Beca-to-the-quick Kommissar (Birgitte Hjort Sorensen of Autómata) and her sidekick, Pieter Krämer (YouTube superstar Flula Borg).

Making their motion-picture debuts are six superfans, some of whom also happen to be members of the Green Bay Packers—Clay Matthews, David Bakhtiari, Jordan Rodgers, Don Barclay, T.J. Lang and Josh Sitton. Die-hard aficionados of “Pitch Perfect,” they were cast after impressing the filmmakers with their enviable knowledge of every song, line and dance move of the 2012 comedy.
Helmed by Banks, and produced by “Pitch Perfect’s” Paul Brooks, Max Handelman and Banks, “Pitch Perfect 2” finds Kay Cannon (TV’s New Girl, 30 Rock) back with the team to pen the next chapter and co-produce.

Opening across the Philippines on May 13, 2015, “Pitch Perfect 2” is distributed by United International Pictures through Columbia Pictures.