MANILA, June 2, 2015 – The Barden Bellas sang their way to Filipinos’ hearts to the tune of a phenomenal P200-million. Universal Pictures’ “Pitch Perfect 2” reached the record-breaking milestone yesterday and now stands as the highest-grossing live-action musical/comedy film in the Philippines. This was announced today by a spokesman of United International Pictures which distributed the film through Columbia Pictures.

The crowd-pleasing feature about an all-female a capella group opened nationwide May 13 and was the No. 1 film at the box-office for two weeks in a row – a feat previously unheard-of for a live-action musical/comedy up against action movies.

“Pitch Perfect 2” brought back original stars Anna Kendrick and Rebel Wilson, along with newcomer Hailee Steinfeld. It marks Elizabeth Banks’ feature film directorial debut and is the second highest opening for a film by a female director in the US, behind only Sam Taylor Johnson’s “Fifty Shades of Grey.” “Pitch 2” has already grossed a whopping $147.5-M in America from a modest $29-M production budget. 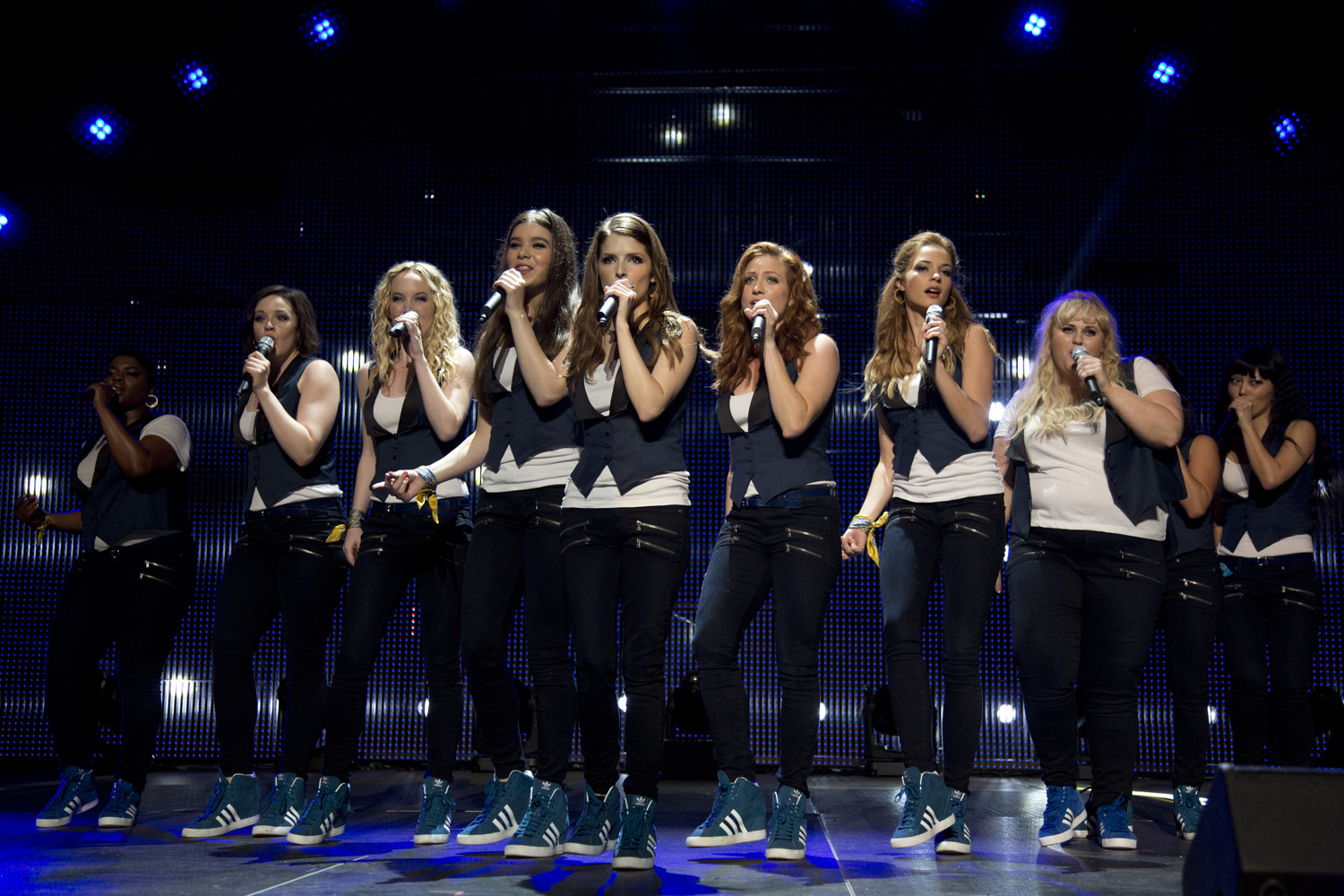 “People loved the first movie and it resonated well beyond that $65 million that the first film did,” said Nick Carpou, Universal’s domestic distribution chief, in a statement last May. “This was original [intellectual property] for us and to be able to build on the first film and expand its popularity is pretty amazing.” 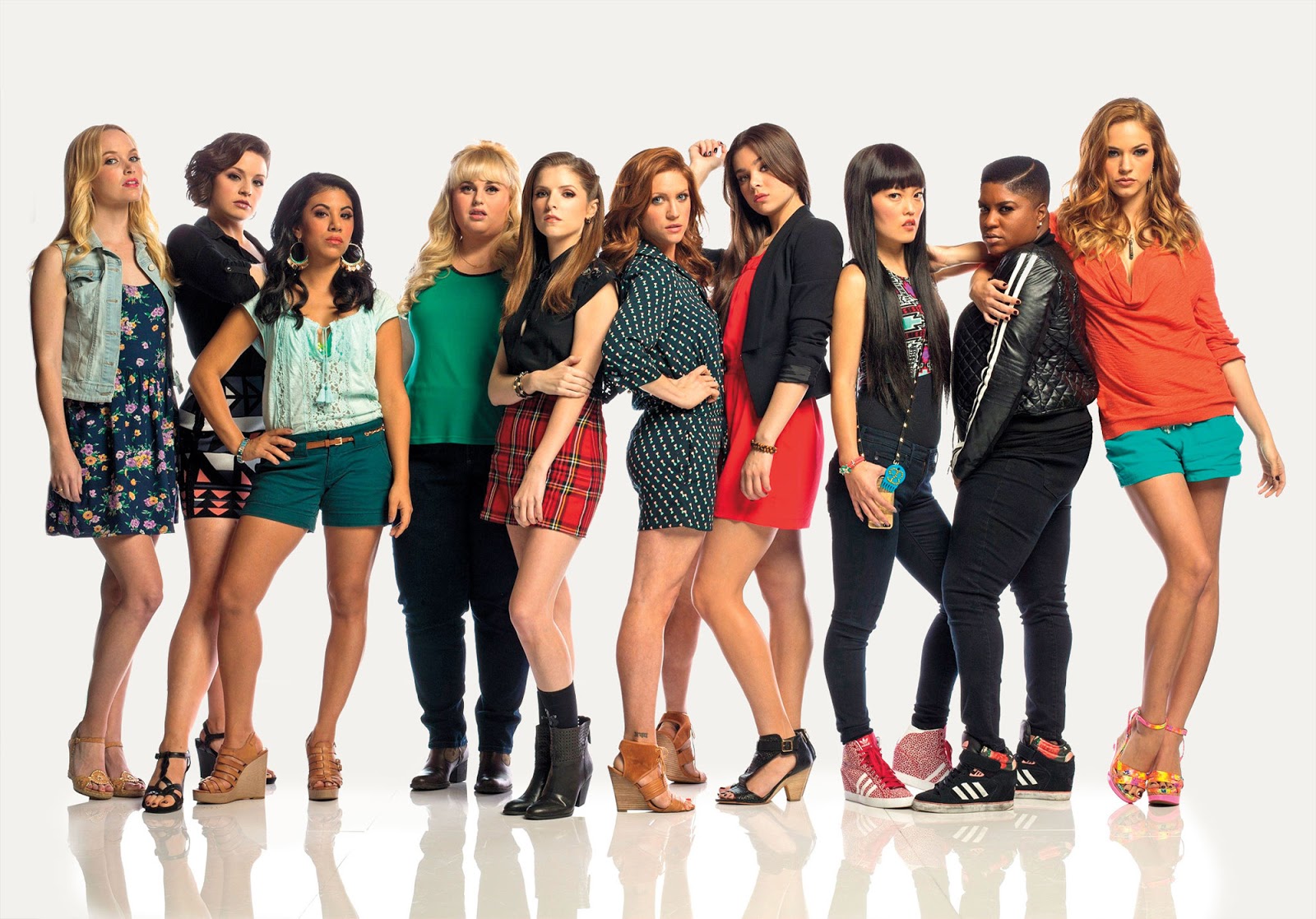 In “Pitch Perfect 2,” it’s been three years since the Barden Bellas (Anna Kendrick, Rebel Wilson, Brittany Snow) became the first all-female group to win a national title. All seems well until a botched Lincoln Center performance for the president leads to a scandal that strips them of their performing duties, causing internal tension and strife. With the world championships on the horizon in Copenhagen, Denmark, the women must get their act together for their one and only shot at redemption.

Still playing across the Philippines, “Pitch Perfect 2” is distributed by United International Pictures through Columbia Pictures.