“It’s always compelling when people have secrets—when you think someone is one thing and then discover they’re something else entirely,” says Gavin O’Connor, director of the upcoming thriller “The Accountant” from Warner Bros. Pictures.

That is certainly the case with the title character of “The Accountant.” At first glance, math savant Christian Wolff seems to be nothing more than a storefront CPA, right down to his spreadsheets and pocket protector. However, his usual clientele are among the world’s most powerful crime lords, and his mild-mannered demeanor and somewhat innocuous appearance belie the fact that he may be more dangerous than any of them. 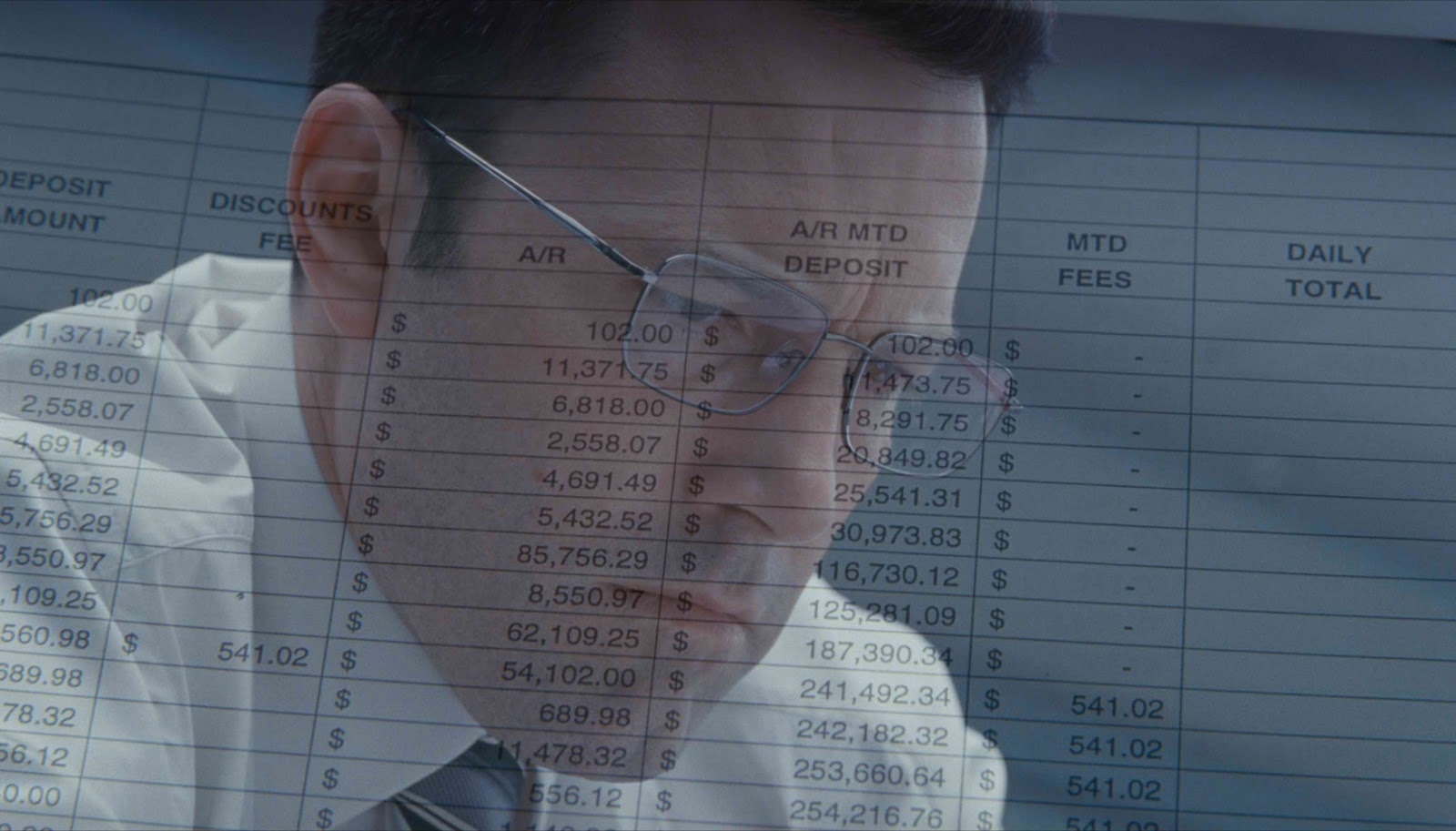 Ben Affleck, who stars in the role, notes, “The story speaks to the duality in all of us. It might be easy to pigeonhole a guy like Chris, but we find out he’s capable of much more than you imagine.”
The actor goes on to reveal that there is another unexpected wrinkle to Christian, who is able to crunch more than just numbers. “On the one hand, he’s this effectively trained fighter and on the other, he’s a math savant. Those facets of his personality—seemingly at odds in him—were unlike anything I’ve ever done before and made it both exciting and challenging.”

Screenwriter Bill Dubuque affirms, “The concept of an accountant—a profession that we normally think of as pretty mundane—who is outside what most would consider conventional and had extraordinary abilities was something different. If you’re a mainstream company and think someone’s embezzling funds, you have a team of accountants who can determine where the money is going. But if you’re a drug cartel or a Mafia kingpin, you can’t do that. You’ve got to be able to call somebody who can come in, figure out the patterns in your books, and say, ‘This is where the leak is.’ And then get out. As I thought more about what would make this person special, I hit on the notion that he is on the autism spectrum. But he uses it to his advantage, and I just loved the idea of that.” 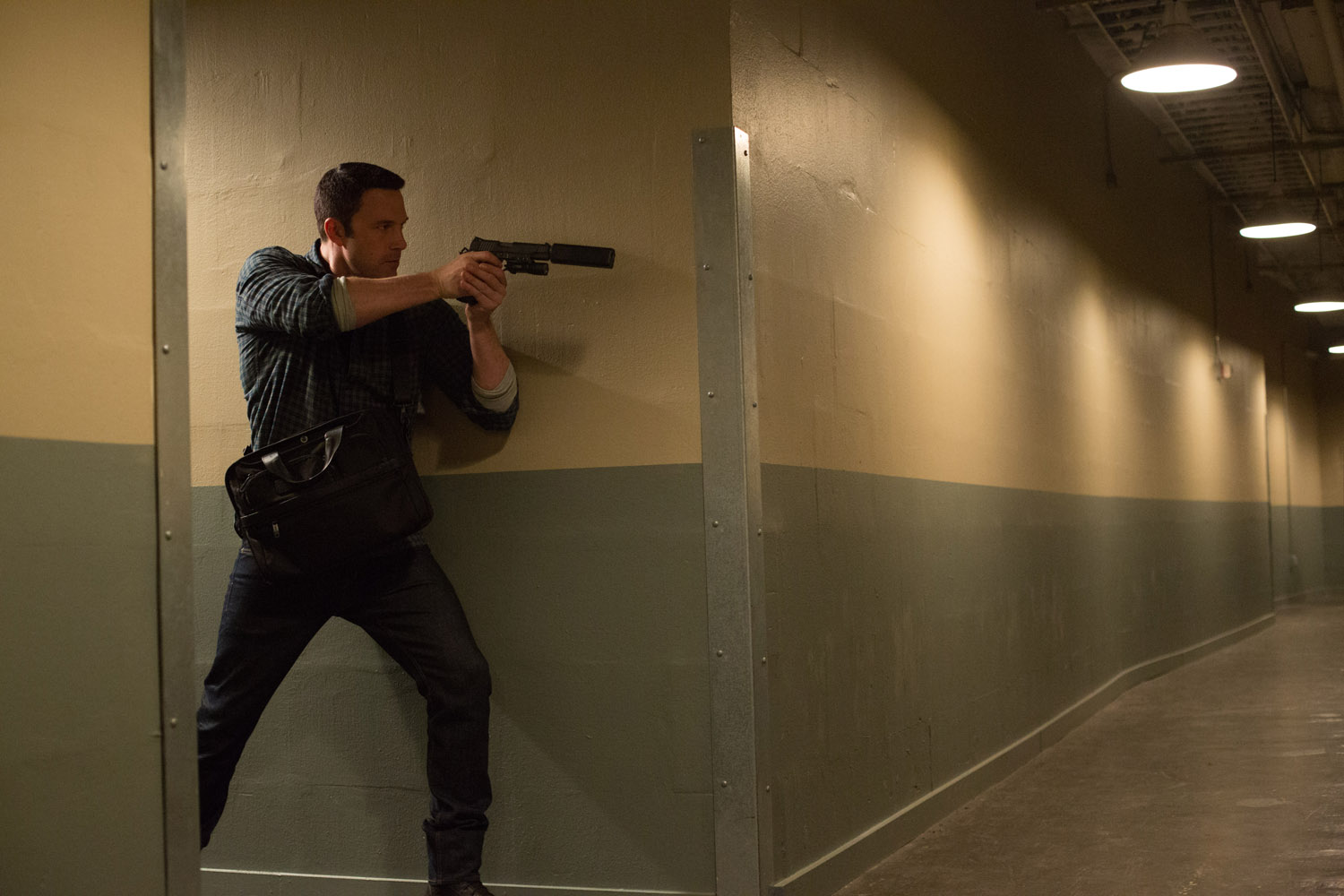 O’Connor emphasizes, “We learned the term ‘spectrum’ is especially fitting because there is really no single type of autism; every person is an individual and at a different place on that spectrum. Christian is fictional and not based on anyone in real life—his remarkable aptitude for figures is a gift and his physical attributes are a product of his unique upbringing.”

Dubuque surrounded Christian with other characters that are just as multifaceted, pointing out, “Almost no one is really who they seem to be.”

Producer Lynette Howell Taylor says, “Bill created a fantastically written screenplay. I had never read anything like it before and found it completely unpredictable, which is always a good sign. There were twists that took me by surprise and I had a couple of gasp moments. That’s what ultimately made me want to make the movie.”