ReZirb
Home Entertainment Evans, Theroux, Ramirez: The Men of “Girl on the Train”

Luke Evans (“Fast & Furious” franchise), Justin Theroux (“The Leftovers”) and Edgar Ramirez (“Deliver Us from Evil”) provide the masculine presence in the female-centric tale, “The Girl on the Train” from Paramount Pictures. The film also stars Emily Blunt, Rebecca Ferguson and Haley Bennett.

Based on Paula Hawkins’ bestselling novel, “The Girl on the Train” is directed by Tate Taylor (“The Help”) and adapted for the screen by Erin Cressida Wilson. In the film, Rachel (Blunt), who is devastated by her recent divorce, spends her daily commute fantasizing about the seemingly perfect couple who live in a house that her train passes every day, until one morning she sees something shocking happen there and becomes entangled in the mystery that unfolds. 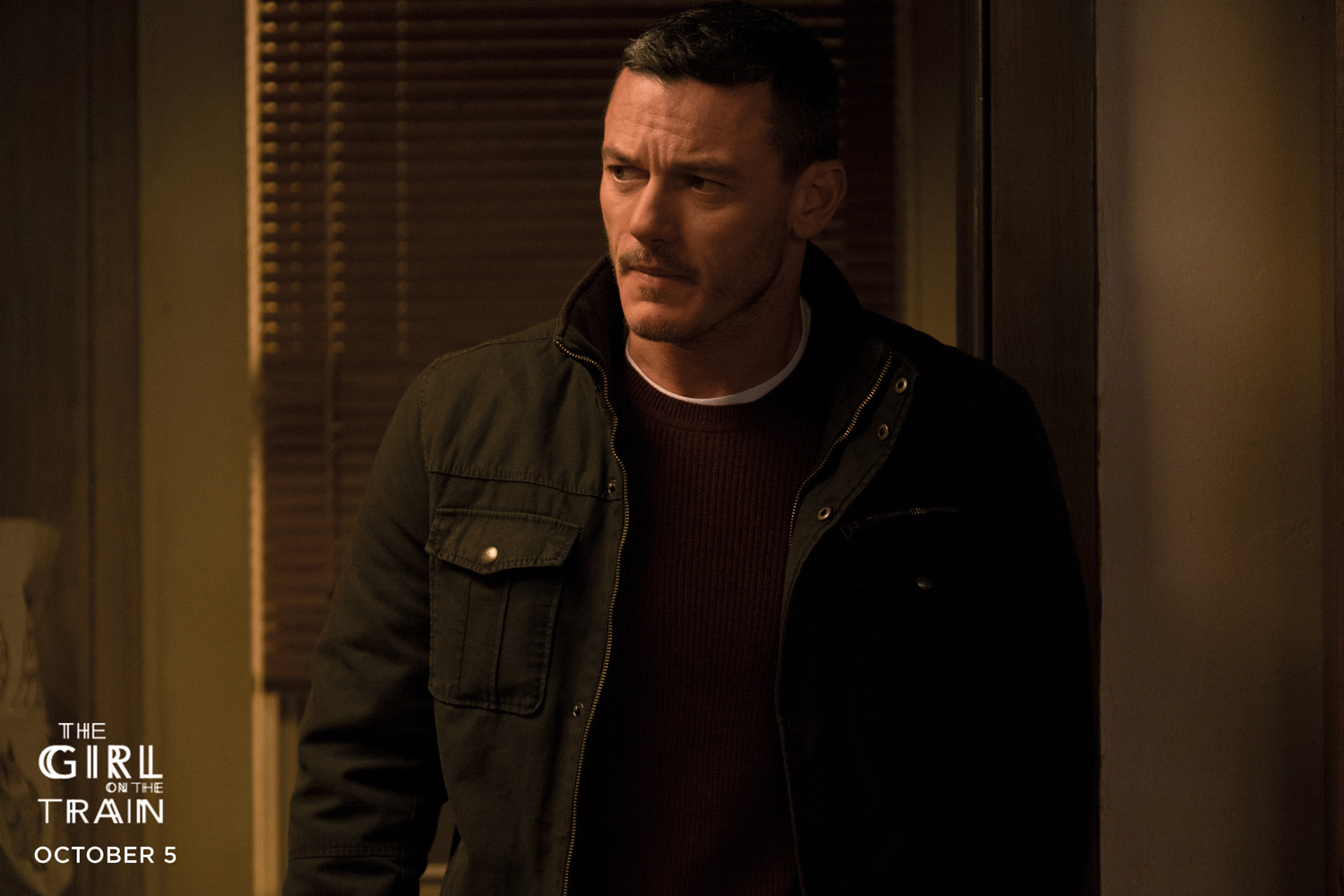 To cast the two key male roles was just as crucial, according to producer Marc Platt. “It’s interesting to be involved in a film that’s so female-centric,” he says. “Usually, it’s the guys who are more complicated and then there’s the ‘girl’ role, and our challenge here was to develop characters that wouldn’t just be the ‘boy’ role in a film about the women. The story is also very much about the men.”

To play the role of Tom, a father caught between his new wife and an ex who is deteriorating into the madness of addiction, the filmmakers cast Justin Theroux, who can currently be seen starring in the hit series “The Leftovers.”

For Theroux, “The Girl on the Train” is all about appearances. He describes: “It’s set in this suburban place, just upstate, just outside of the city. So there is that picket-fence element to it, and wondering what’s behind those perfect little shutters and curtains.” For a passenger peering into the homes she passes by, however, the view becomes more intimate. “There’s something about looking into people’s backyards that is almost more invasive. You are literally seeing their dirty laundry hanging out in the back; you’re not seeing what’s presented in the front.”

The actor hits upon a theme that readers of Hawkins’ work frequently note: The main character’s addiction adds a curious element to Rachel’s trustworthiness. “It’s not a thriller in the traditional sense,” says Theroux. “It’s seen through the lens of a human problem. No one believes the least reliable witness: Rachel.” 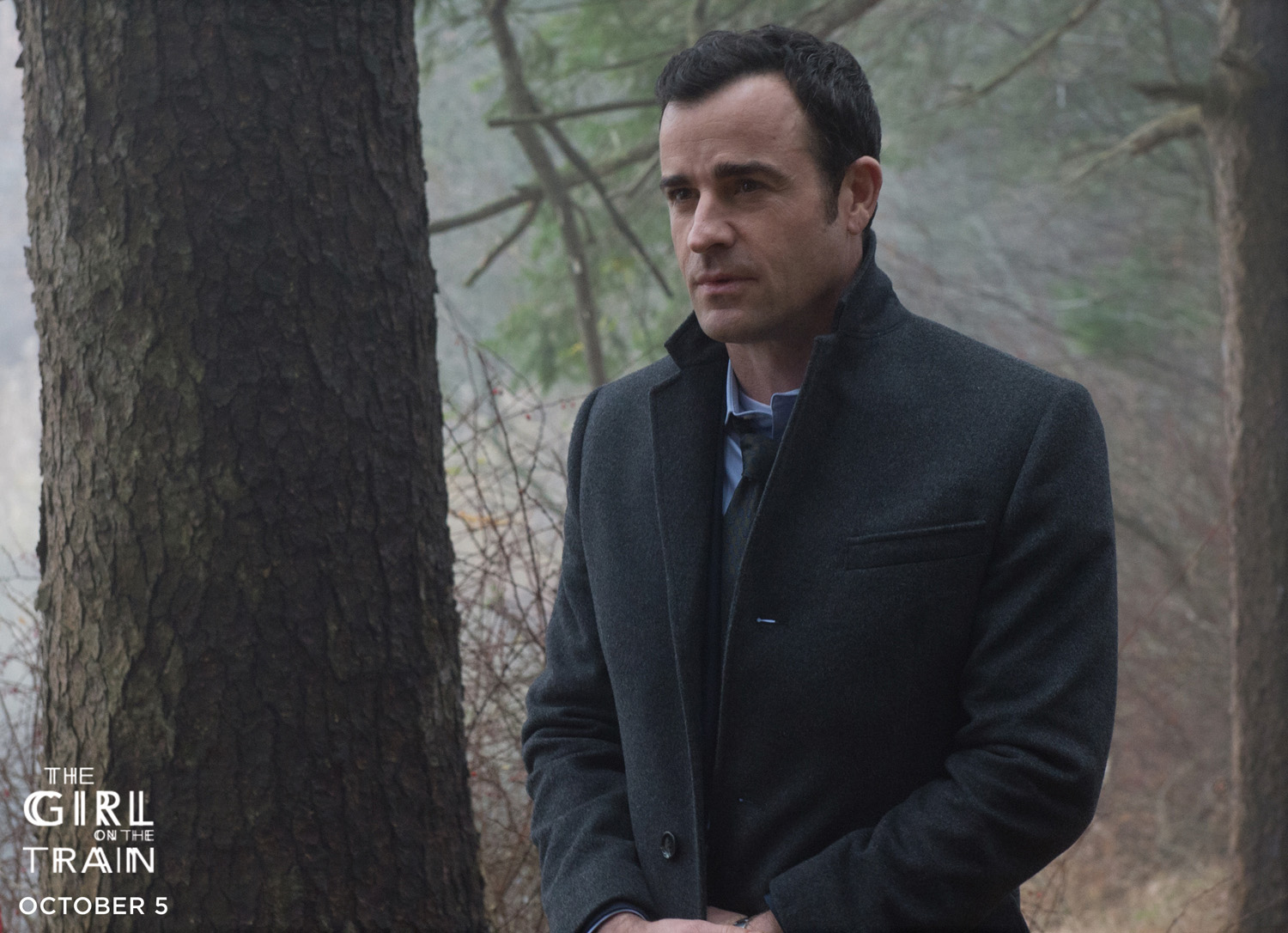 For the role of Scott, the second object of Rachel’s obsession, the filmmakers cast Luke Evans, who is known for roles in “The Hobbit” series, as well as the “Fast & Furious” franchise.
Evans admits he became quite the fan of the complex characters in Hawkins’ novel, one he found to be a gripping page-turner. “When I began the book, I didn’t want to put it down,” he gives. “I’m not surprised it’s done as well as it has. The whole story is about an inquisitive human being who creates chaos because of her curiosity, and it’s enthralling.”

The Welsh performer found Rachel’s obsessions fascinating, and he quickly agreed to portray one of the key figures who populate her world. He describes Scott as a man who’s in a tempestuous relationship with Megan (Haley Bennett), and a jealous husband who inevitably becomes a suspect when she disappears. “He’s questioning a lot about himself and about the women in his life, and how they’ve treated him,” the actor says. “So there’s a lot of anger and mistrust.”

Rachel’s need to find out what happened to Megan leads her to visit the missing woman’s psychiatrist, Dr. Kamal Abdic, whom Rachel—and the cops—suspects may have been involved in her disappearance. As the story unfolds, we learn that the relationship between Abdic and Megan was much more than doctor and patient. “There is this wonderful cat-and-mouse quality to what happens between Megan and her doctor,” says Bennett. “She is a lonely, broken woman who lures him in. He takes the bait.”

To play Dr. Abdic, the filmmakers cast Édgar Ramírez, known for his roles in such films as “Zero Dark Thirty” and “Deliver Us from Evil.” 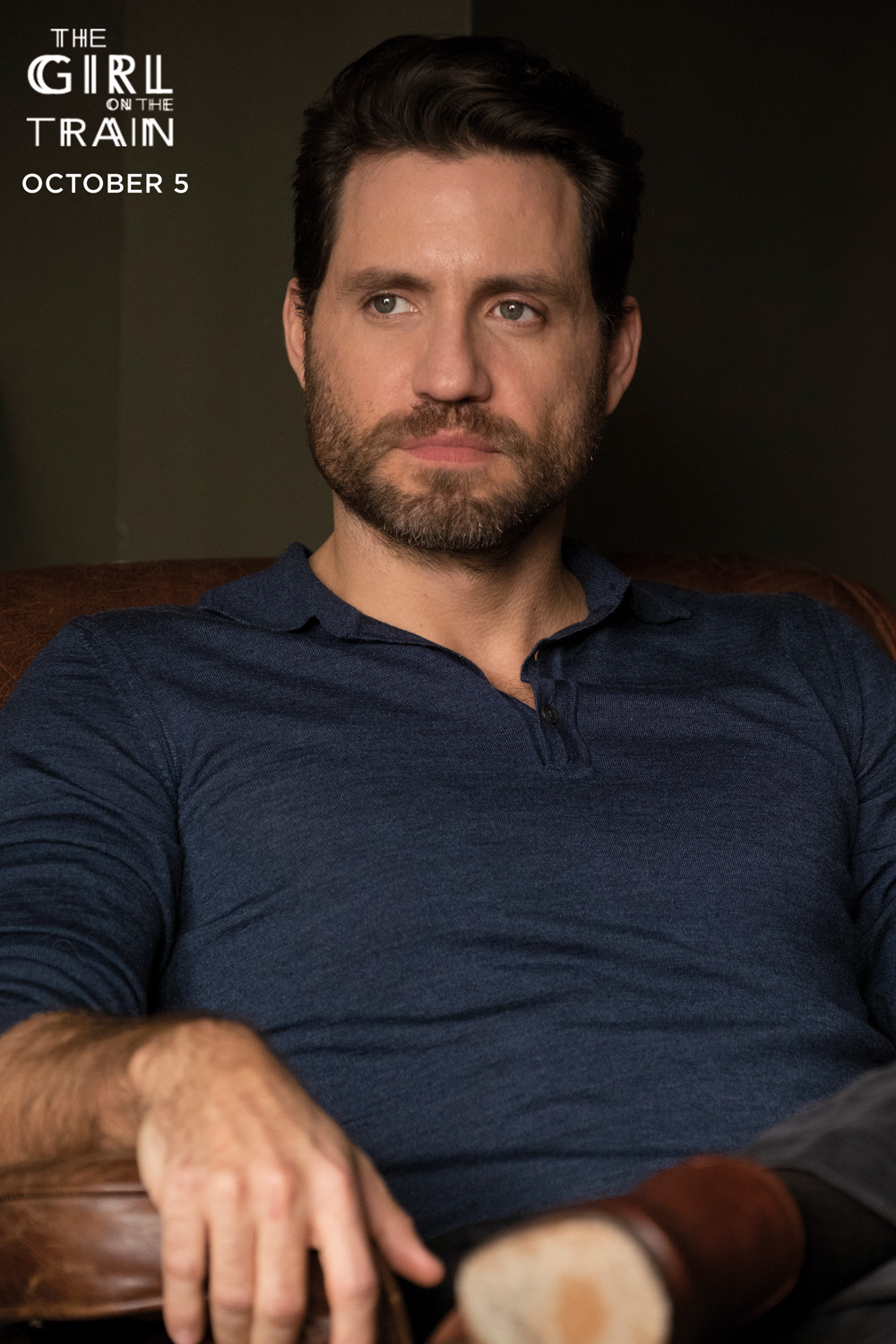 “Kamal Abdic is a man of few words,” offers Ramírez. “He loves to listen to these women because he is also fascinated, or a little turned on, by their despair. He listens to all their stories, but he genuinely falls in love with Megan. There’s a special sense of innocence in her, and he knows that she uses sex as a way to connect.”

Initially posing as a patient to learn what she can about Abdic, Rachel opens up to the doctor, revealing more than she ever intended. She describes her heartbreak at not being unable to have a child, subsequent divorce and alcohol-induced blackouts. “Abdic is the only one who listens to the secrets,” the Venezuelan actor adds. However, he pays the price for crossing the line with his patients. “He knows everything about what’s going on, and ironically, is the first one who becomes a suspect.” He pauses, “We cross lines because we feel lonely, and we are longing for connection.”