Academy Award® nominee Josh Brolin (“Milk,” “Guardians of the Galaxy”), one of Hollywood’s top leading men, is known for challenging roles in both mainstream studio productions and thought-provoking independents. In Universal Pictures’ epic adventure “Everest,” Brolin plays Beck Weathers, the Texas pathologist who survived the 1996 expedition but lost his right arm, the fingers and thumb on his left hand and his nose to frostbite. He authored a book about his experience, on which the film draws, and continues to practice medicine and deliver motivational speeches.

For Brolin, the attraction to the project was the mountain itself: “When you read a script, you want to be moved,” notes the actor. “What I loved about `Everest’ was that the great protagonist and antagonist was Everest itself. I like the idea of this immeasurable unknown. You go up there with great intentions—and maybe there’s a little hubris, a little escapism, a little inability to deal with family issues or personal issues or whatever it is—and you deal with something that’s so much grander than anything you could ever comprehend. Yet you don’t really know what that is until it consumes you.” 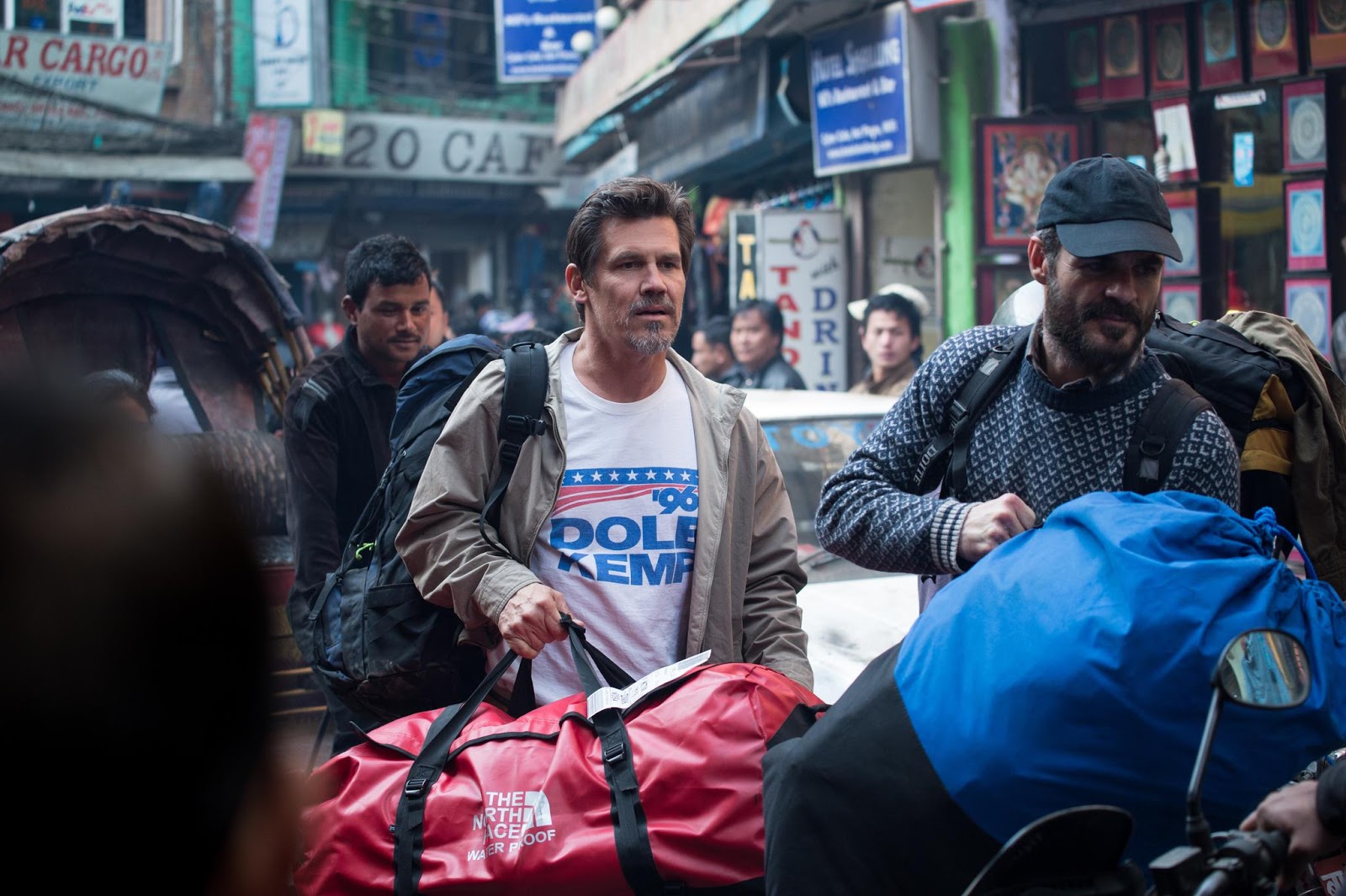 Director Baltasar Kormákur appreciated Brolin’s complexity, noting: “Josh has a very serious personality, but at the same time he can be very funny and unpredictable. That part of him plays very strongly into this character. While it’s a harrowing story of what happened to Beck, Brolin brings certain lightness to him. He is a loud-talking Texas guy who likes cracking jokes. Having met him myself, that kind of dual personality was something I was very interested in.”

Once Brolin was aboard, he too began climbing, scaling Mount Whitney and Mount Shasta, both in California…as well as climbing on and around the Eiger in Switzerland with the late Dean Potter and the late Graham Hunt. He felt that this allowed him to discover what truly drives mountaineers. “I thought, ‘I will never do this again,’ and then I found out that’s the key to all these guys,” Brolin offers. “They’re in these situations and they say, ‘I’ll never do this again,’ and within an hour of being home recuperating, they end up turning around and looking for the next mountain. It’s an addiction of sorts.” 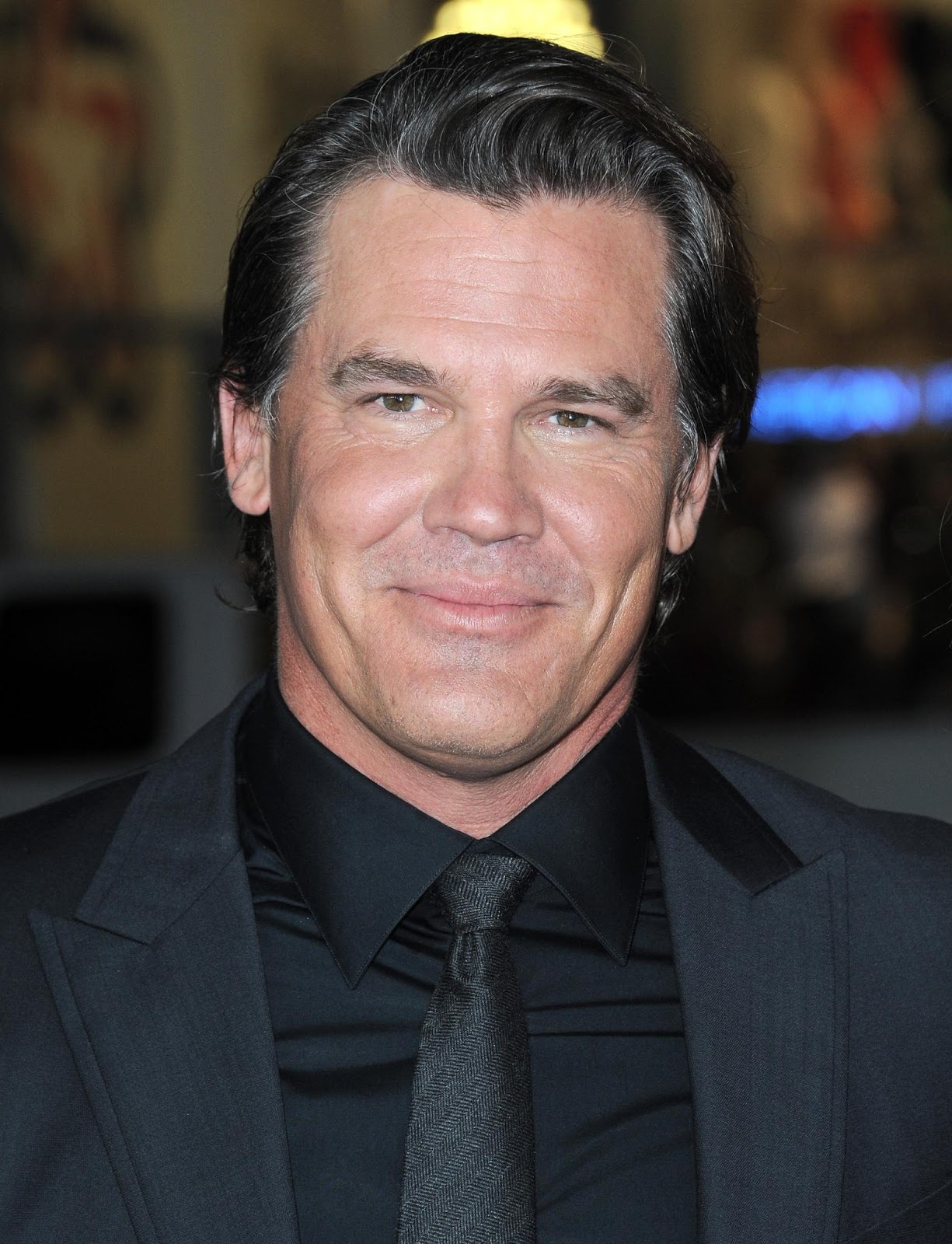 Interestingly, he notes that the extremes Weathers faced that day meant he was content not to go back again, and not just because of the injuries he suffered: “I get the feeling that he found a peace and tranquility after undertaking that expedition and maybe found something that he was looking for and didn’t need it any more. I can’t speak for him, but it was like he wasn’t drawn to go back.”

Kormákur agrees: “The way Beck describes it in his book is that he was depressed over a long time. He was looking for something different and started climbing mountains quite late. On that expedition, he realized that he just wants to get back home. He wants to fix those things, and he’s gone too far away from his family. In the end, he realizes he didn’t need to summit, because he’s already found what he’s looking for in his family.”

Throughout production, Brolin was stunned that Weathers survived against all the odds. “The thought of his family kept him alive,” surmises the actor. “It comes down to this very real element that’s totally unexplainable. It’s inexplicable how this guy survived as long as he did, exposed to 80-miles-an-hour winds and sub-zero temperatures for 18 hours. I will never understand it.”

Now Showing across the Philippines, “Everest” is distributed by United International Pictures through Columbia Pictures. Experience “Everest” in IMAX 3D and on premium large-format 3D screens, as well as in standard 2D and 3D.

“Ghostbusters” To Be Released in PH IMAX 3D Cinemas July 15