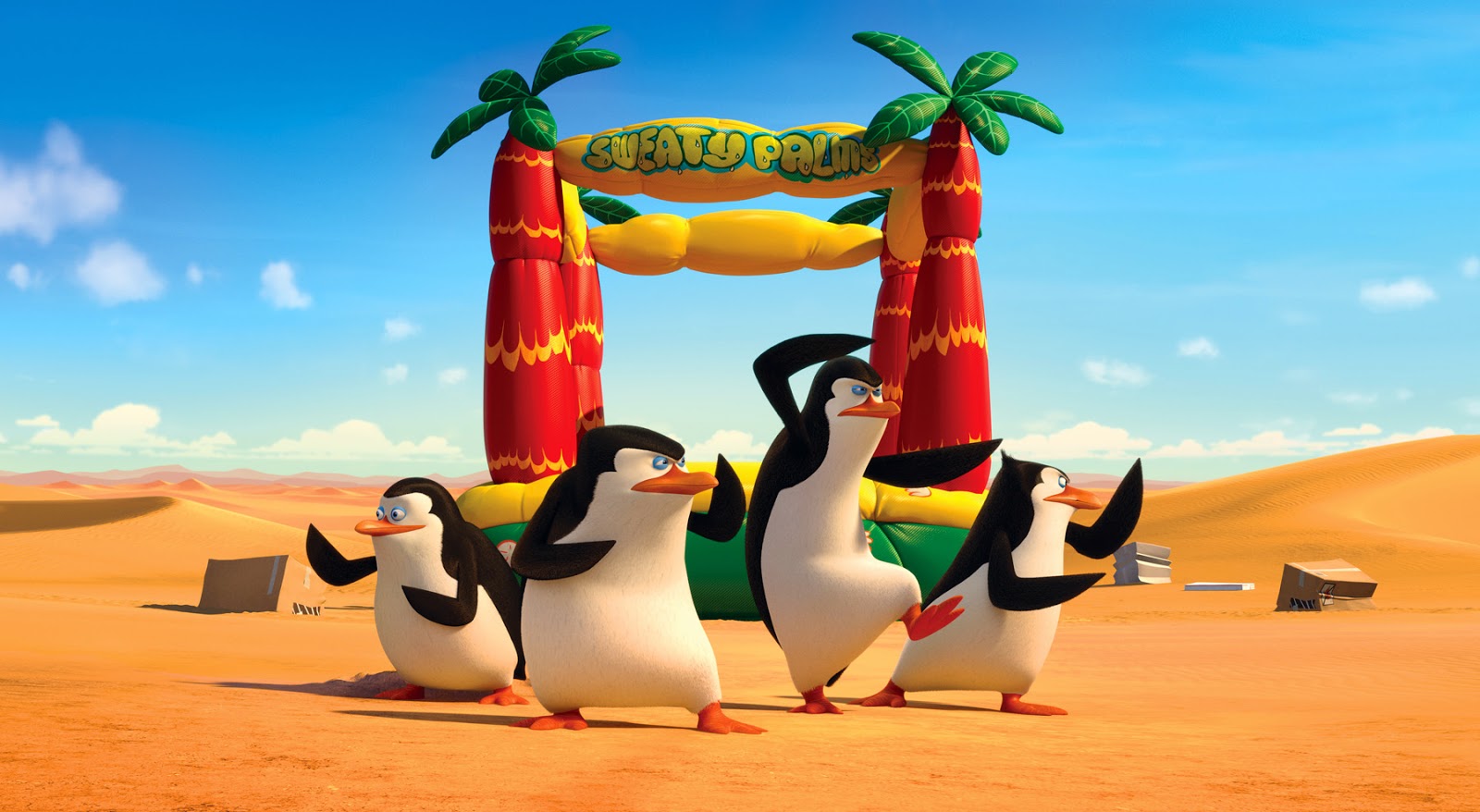 What are the odds when the world’s elitest of spies join forces with the earth’s chicest undercover organization in the all-adventure family movie “Penguins of Madagascar.”

The most hilarious covert birds in the global espionage biz: Skipper, Kowalski, Rico and Private. These elitest of the elites are joining forces with a chic undercover organization, The North Wind. Led by handsome and husky Agent Classified voiced by Benedict Cumberbatch. Together, they must stop the villainous Dr. Octavius Brine, voiced by John Malkovich, from destroying the world as we know it. 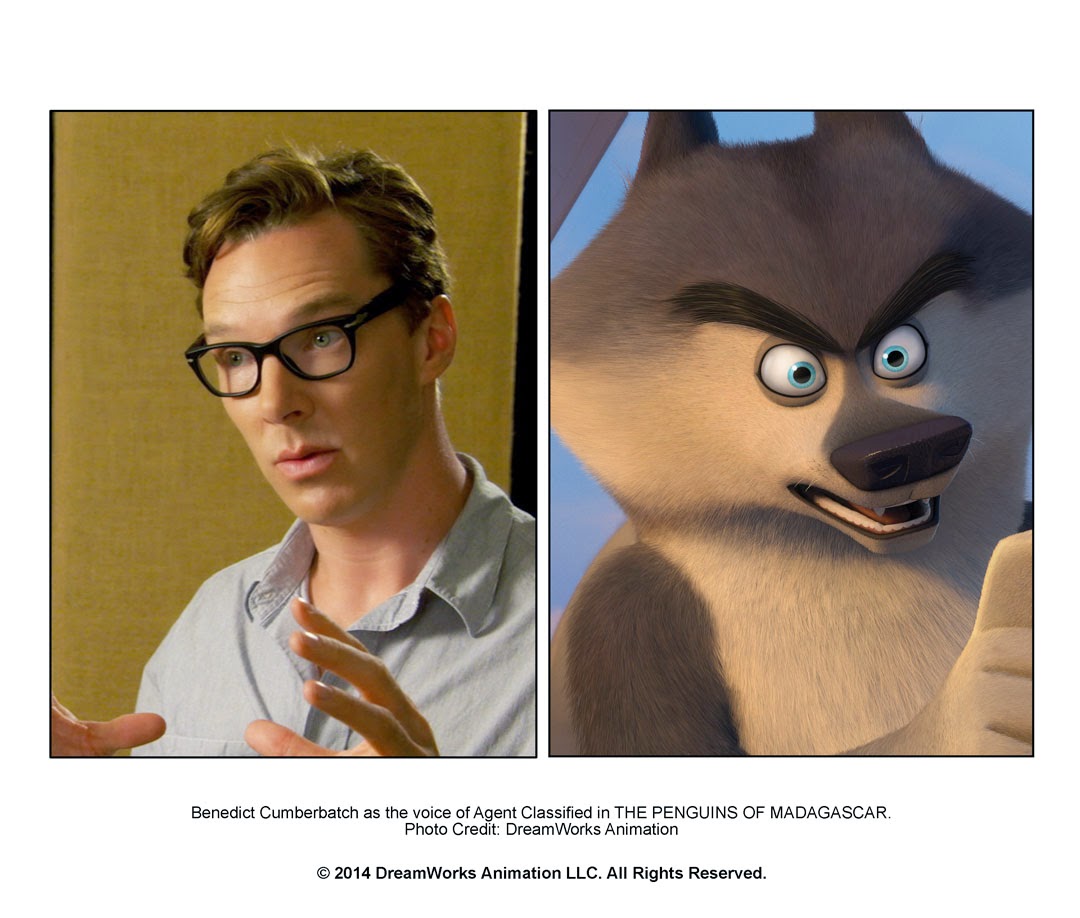 The Penguins are ever-confident in their ability to deal with Dave’s insidious plans, but a group of covert operatives known as The North Wind (their motto: “Nobody breaks The Wind!”), who help animals in need, do not think the guys are up to the task. In fact, the members of The North Wind do everything they can to take over the mission to stop Dave, much to the chagrin of Skipper and the gang.

“On the surface it looks like The North Wind is the real deal and Skipper maybe should get out of the way,” says producer Lara Breay. “It’s like the ‘grown-ups’ have arrived, so the kids can go home now. But during the course of the adventure, we come to appreciate the Penguins’ strengths. They don’t have the flash or training, but they have something that’s more important.”

The North Wind is led by Agent Classified. The first thing you should know about Classified is that his name is actually classified, and not “Classified.” He’s a highly-trained but cocky secret agent who underestimates the Penguins’ operation. Classified is the Alpha male of the tech-savvy team, and Skipper’s polar opposite. The casting of Benedict Cumberbatch, a celebrated and in-demand actor thanks to, among other performances, his work in the title role of the phenomenally popular BBC/PBS series “Sherlock,” came about almost three years ago, just before “Sherlock” debuted in the U.S. Smith explains: “One of our crew is Australian, and the series had already aired there. He told us that we should check out the work of this guy called Benedict Cumberbatch. We saw ‘Sherlock’ when it arrived in the U.S., and we knew then he was a special talent and would be the perfect foil for Skipper. Benedict is so eloquent and has a fantastic voice that was perfect for Classified.”

The British actor reveals that Classified is “an all-action wolf who heads up The North Wind, which looks after animal welfare wherever it needs looking after. He knows about Dave’s plot and Classified attempts to con the Penguins to reveal everything they know about their mutual adversary.”

“The North Wind team thinks they hold all the cards because they’re highly-trained, educated, have the best equipment, and nobody could ever top them,” Darnell continues. “The Penguins are the underdogs.” But Classified and the rest of the North Wind team soon learn that you underestimate Skipper & Co. at your own peril. In fact, the conflicting teams are two sides of the same coin. “Everything about The North Wind is chic, professional, planned and rigorous, and everything about the Penguins is haphazard, gung ho machismo,” Cumberbatch explains. “That’s why the two teams so complementary. By the end of the film they really need each other’s help, because they’re even more powerful as a combined, elite force.”

Cumberbatch says he enjoyed having no inhibitions in portraying and researching the role. Moreover, he embraced Classified’s skills and slick operation, as well as the character’s hidden but important vulnerabilities. “Classified has to learn to abandon his intricate and gadget-laden planning and sometimes just run at the problem, like the Penguins do. I like the idea of ‘unpacking’ a spy and making him a bit more human, even if he’s a wolf. And I’ve never done that on screen before.”

Classified isn’t the only operative being “unpacked.” He is joined in The North Wind by Short Fuse (Ken Jeong), a small seal who, though he looks like a plush toy, is as tough as any member of the team. The North Wind’s explosives expert, Short Fuse has a volatile temper to match his vocational expertise. Then there’s Eva (Annet Mahendru), an intelligence analyst and thrill-seeking, brainy beauty of an owl with a killer instinct. Finally, Corporal (Peter Stomare), a polar bear who’s eight feet tall and armored in a half-ton of muscle, is the brawn of the Wind. 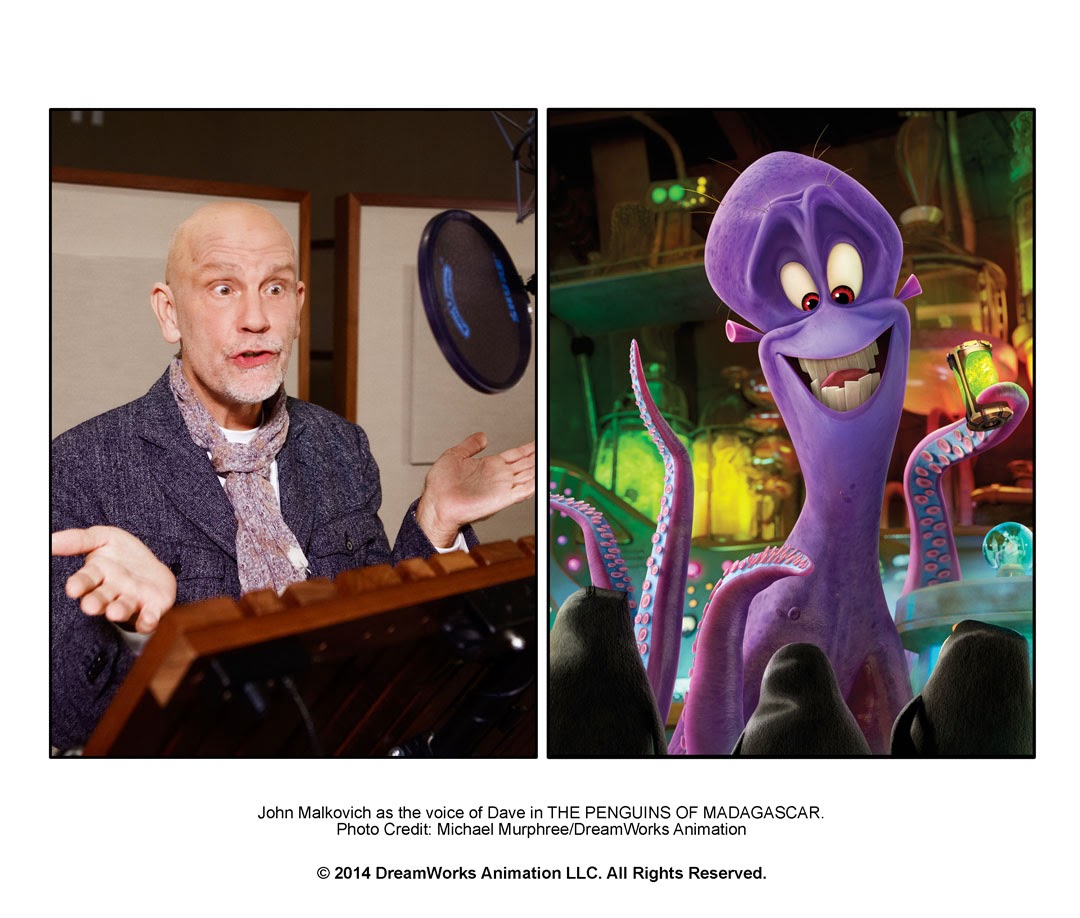 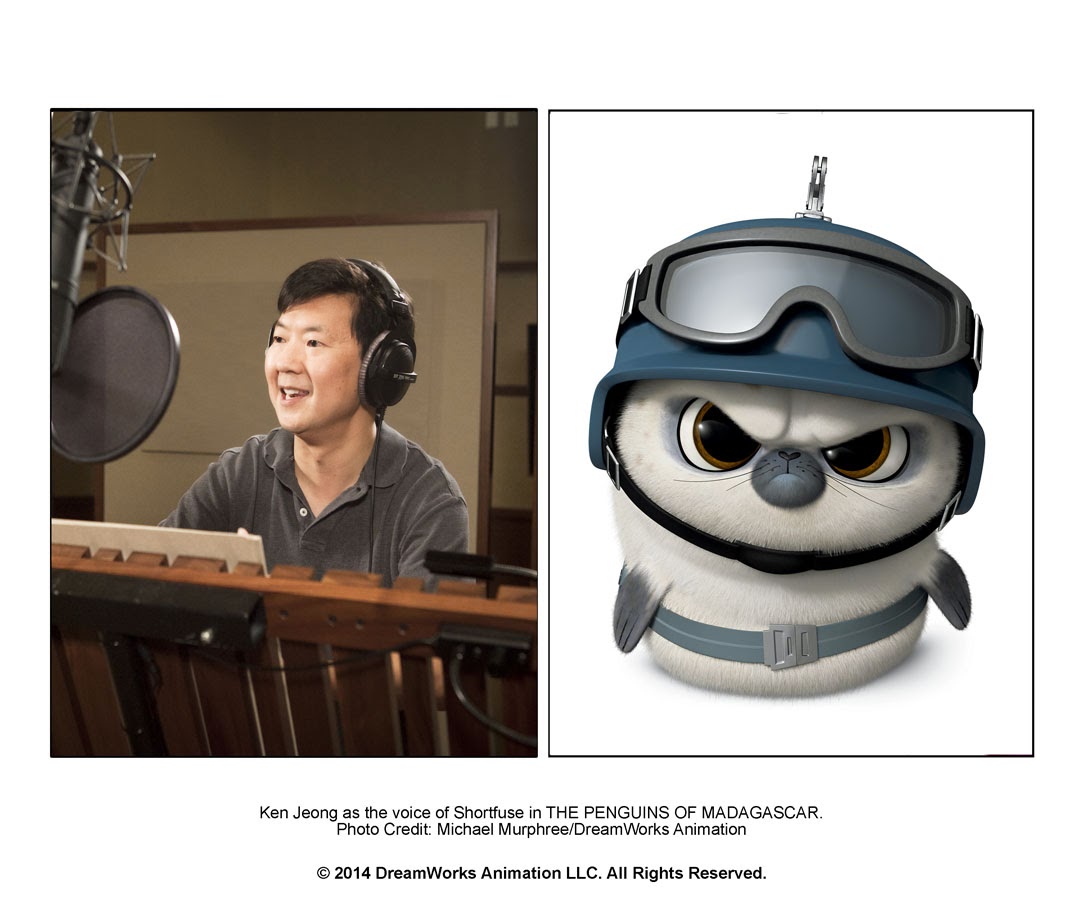 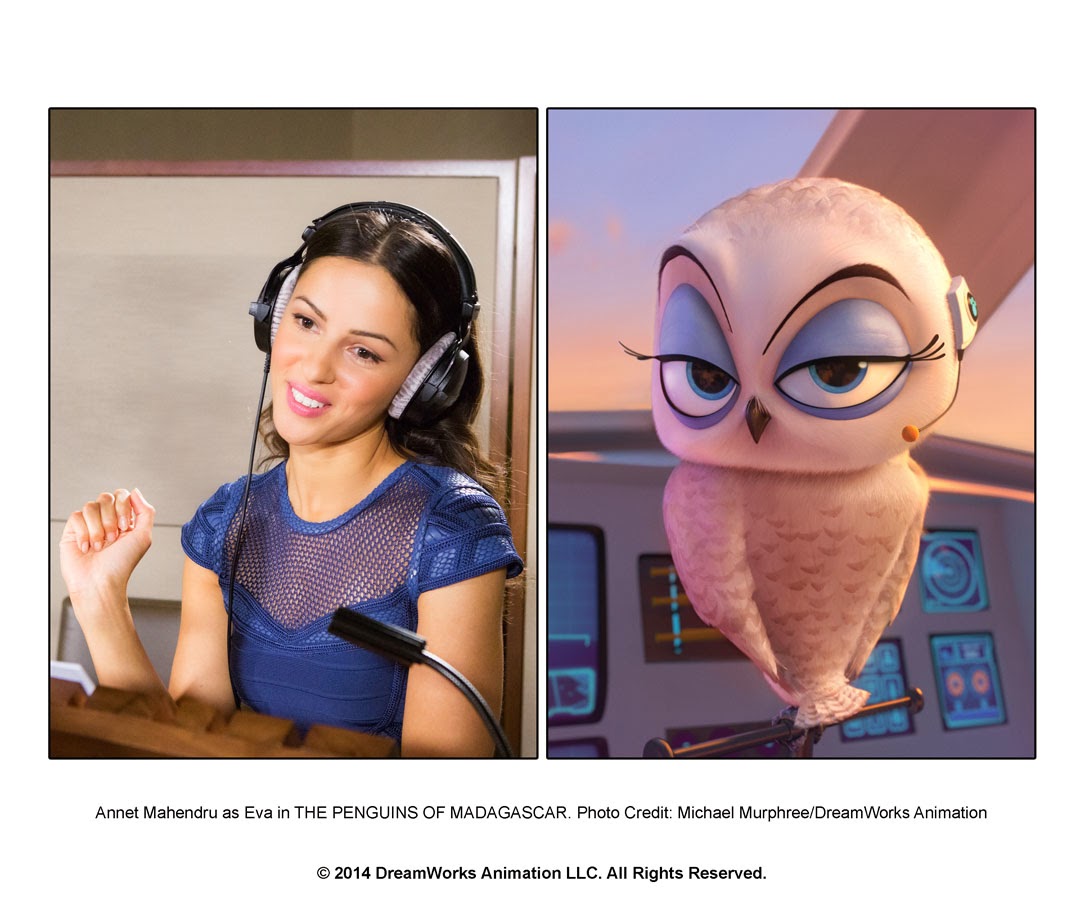 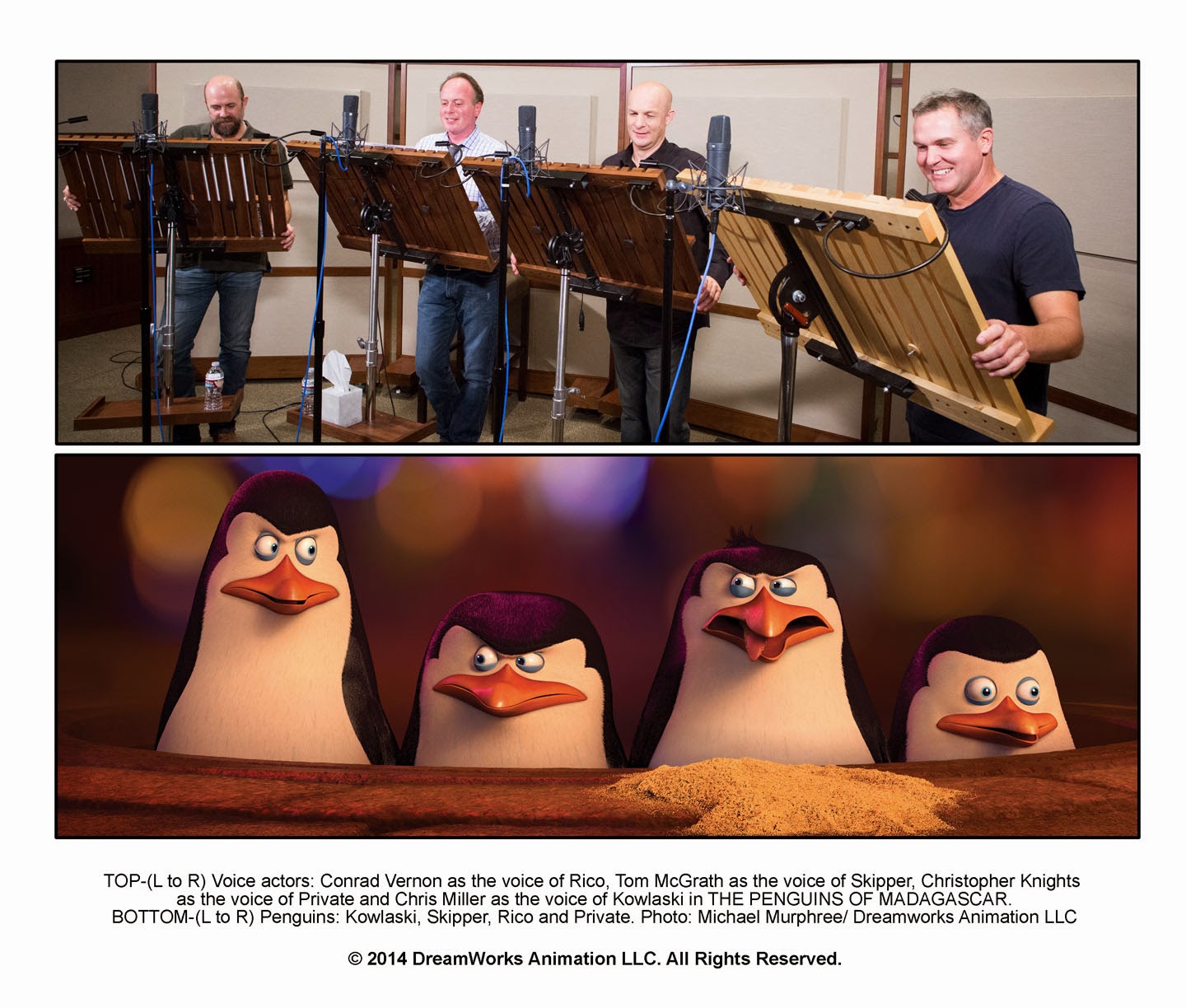 A Dreamworks Animation feature, “Penguins of Madagascar” opens November 26 in cinemas from 20th Century Fox nationwide to be distributed by Warner Bros.

Quest For The Next Filipino Runway Pride Begins On June 14