ReZirb
Home Entertainment Get Ready For The Hottest Movie Date Ever In R-18 Comedy “Mike...

In “Mike and Dave Need Wedding Dates,” Mike and Dave are brothers (played by Devine and Efron), warned by their family to smarten-up their hard-partying ways before their sister’s wedding in Hawaii, and to bring two respectable girls as dates. After posting an ad on Craigslist, they’re contacted by a cadre of prospective suitors, and they ultimately settle on Alice (Kendrick) and Tatiana (Plaza), whose interest in Adam and Dave extends to little more than the prospect of a free holiday on the islands. But the girls they finally chose, aren’t quite as wholesome as they expect. And as the real Stangles explain, some artistic license has been taken to turn the film into this year’s hottest comedy. 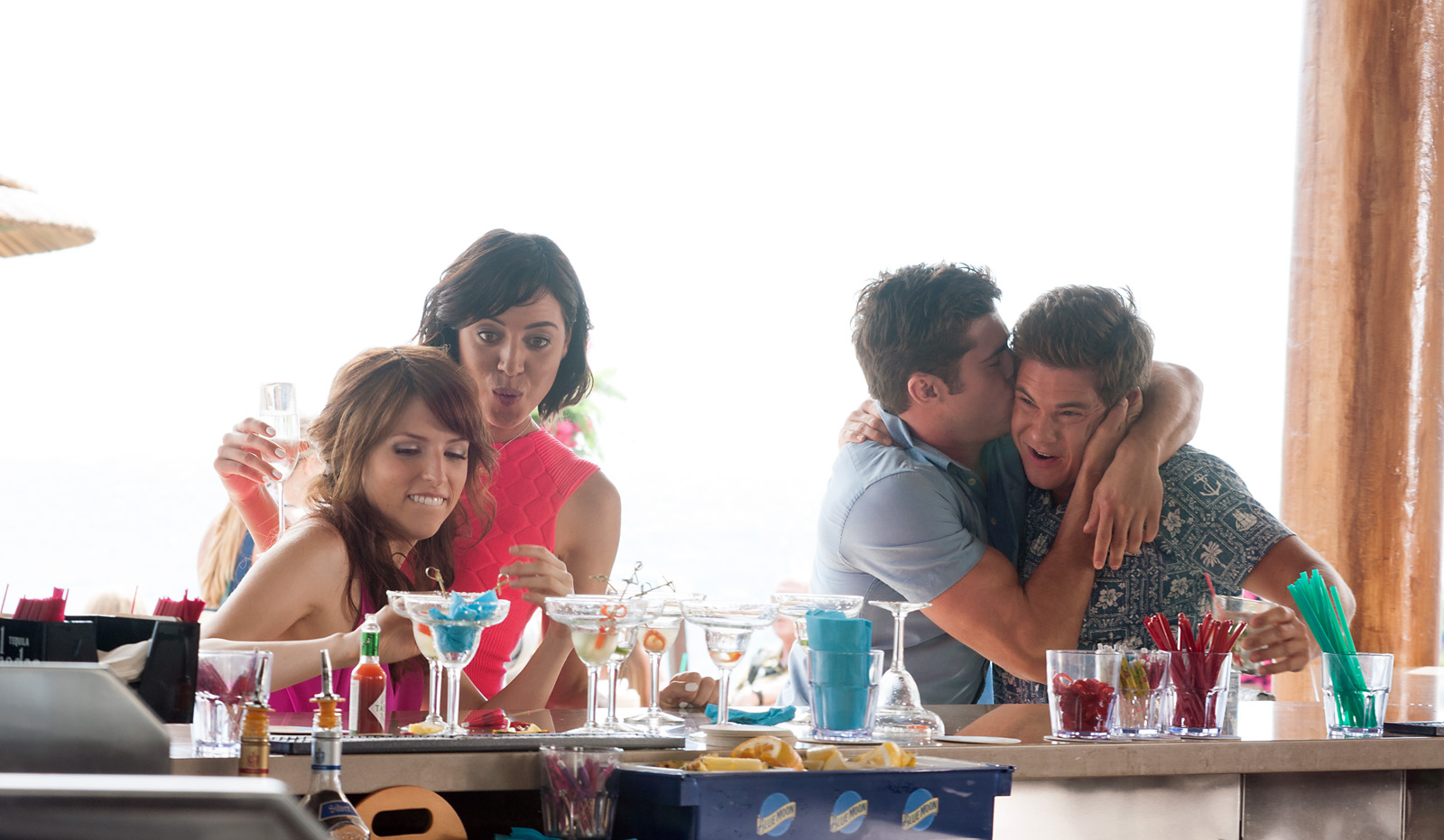 The other woman in the boys’ life is, of course, their sister Jeanie (Sugar Lyn Beard), whose Hawaiian wedding provides the backdrop for the unexpected girls-gone wild / dates-gone-horribly-wrong hijinks. But Jeanie’s big day is also ground zero for the guys’ determination that Jeanie be happy—no matter how crazy things get.

“Mike and Dave are party boys with good intentions,” Beard shares of her onscreen brothers. “Jeanie was like that, too, when she was growing up with them. They’ve protected Jeanie her entire life, but now there’s a new man in her life, her fiancé Eric, and he brings out her sweeter side.” 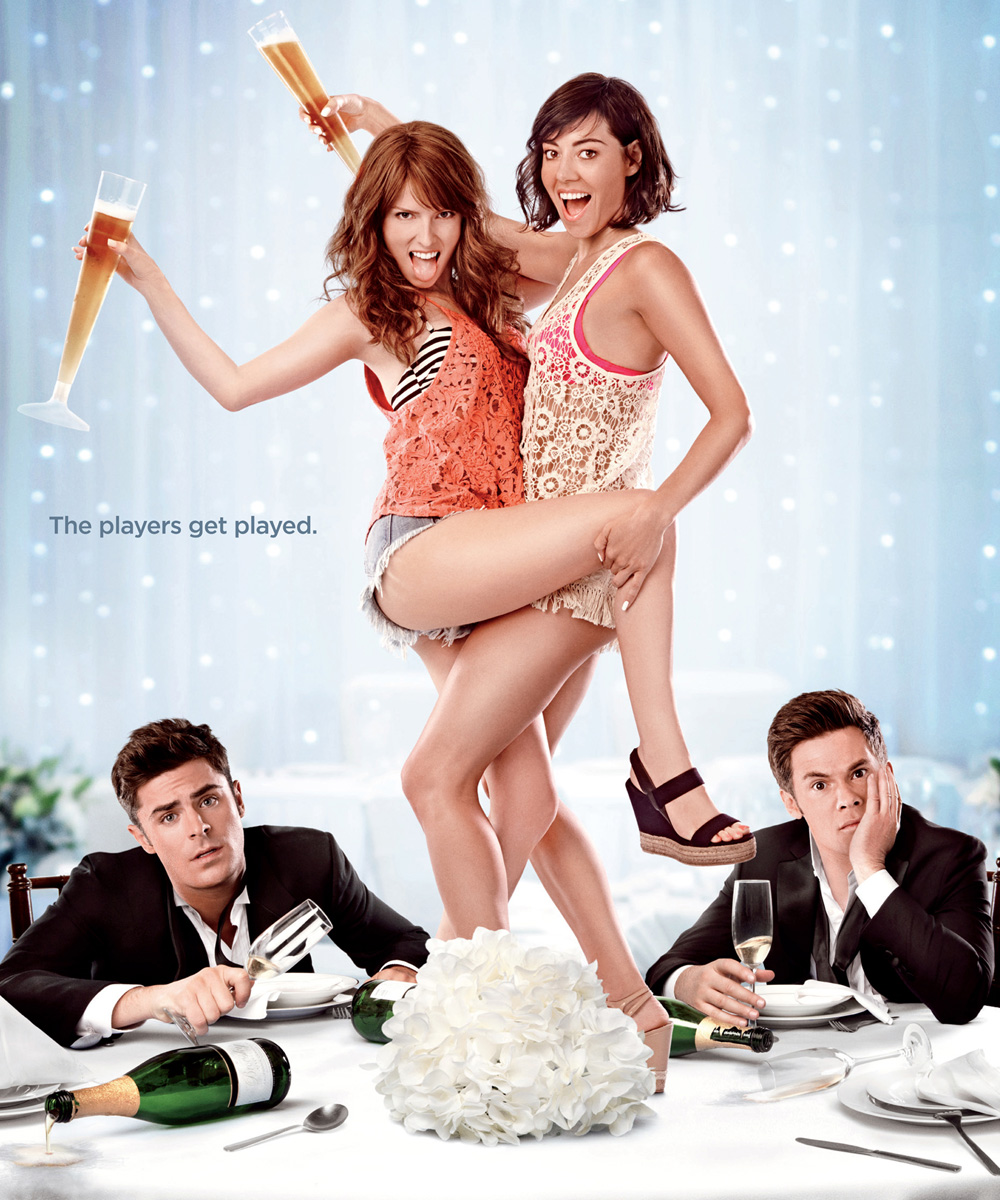 A special massage brings out yet another side of Jeanie. Having been accidently mauled by an ATV driven by…who else?…Mike, Jeanie is ready for some serious rest and relaxation. A nice massage seems like the perfect idea, but Alice has something a little more potent in mind for Jeanie. She makes arrangements with the masseur, Keanu, for him to go the extra mile.

Beard says filming the scene was a highlight for her—not only of the film, “but of my life!” she exclaims with a laugh. “My bare butt was exposed for almost an entire day’s shooting, and I was being used like a slip ‘n slide. The scene was a little sweaty, a little oily, but all great. I was laughing so hard, which was interesting because Jeanie is getting so much pleasure out of the massage, that all the shaking of my body from laughter kind of worked for the scene.”

The brothers are determined not to screw up their sister Jeanie’s destination wedding. “Mike and Dave love Jeanie and Jeanie loves them, as well,” director Jake Szymanski continues. “She just wants her special day to go without a hitch.” 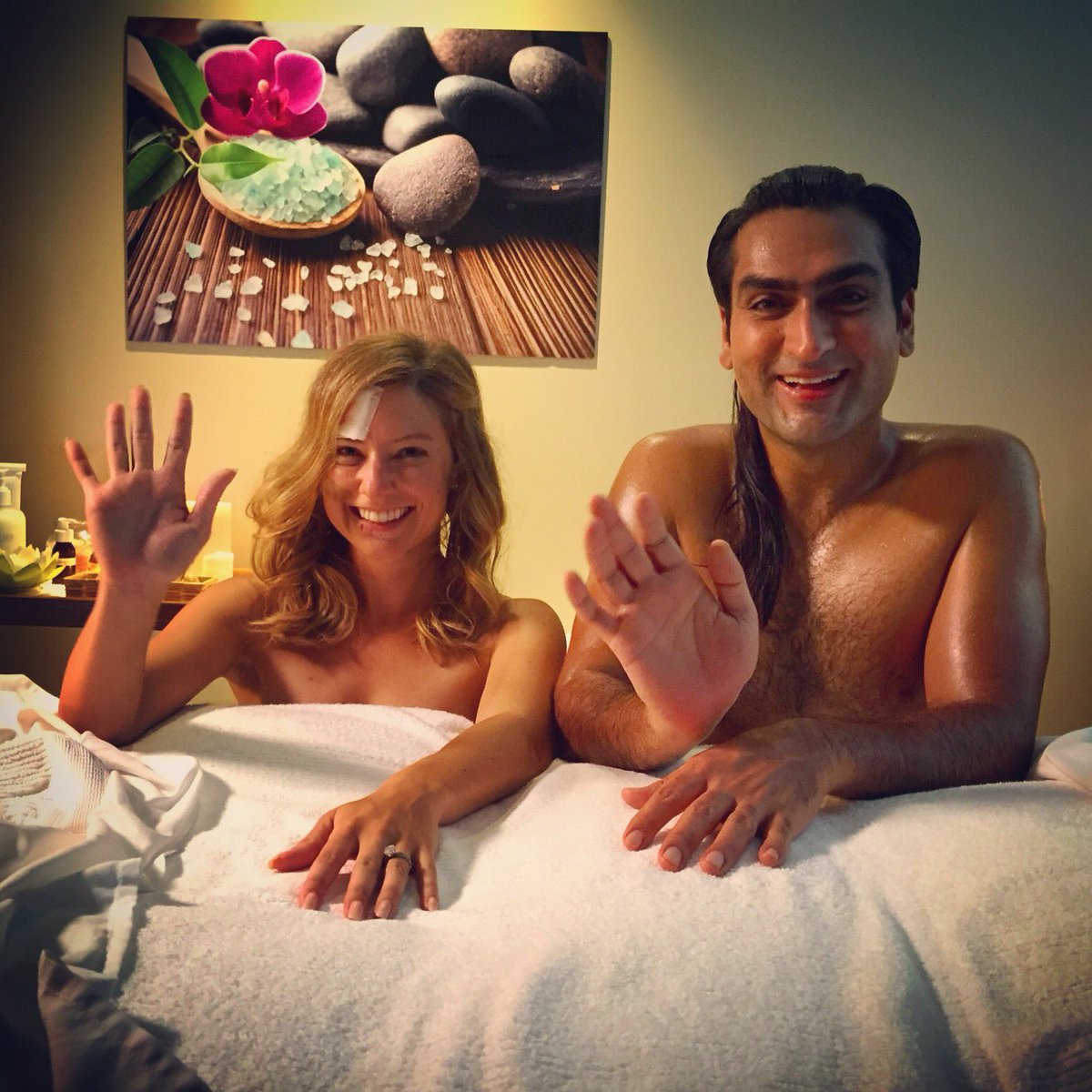 “Mike and Dave adore their sister,” confirms Efron. “Their mantra is: ‘We’re doin’ it for Jeanie! Everything we do is for Jeanie!’ They protect and love her and have put her on a pedestal. She forgives them for all the mischief they do.”

“Mike and Dave Need Wedding Dates” in cinemas nationwide on September 14 from 20th Century Fox to be distributed by Warner Bros.