“Ultraman Ginga S The Movie” will give away over 400,000 worth of toys on its Meet and Greet at SM Cinemas on September 10 and 11. 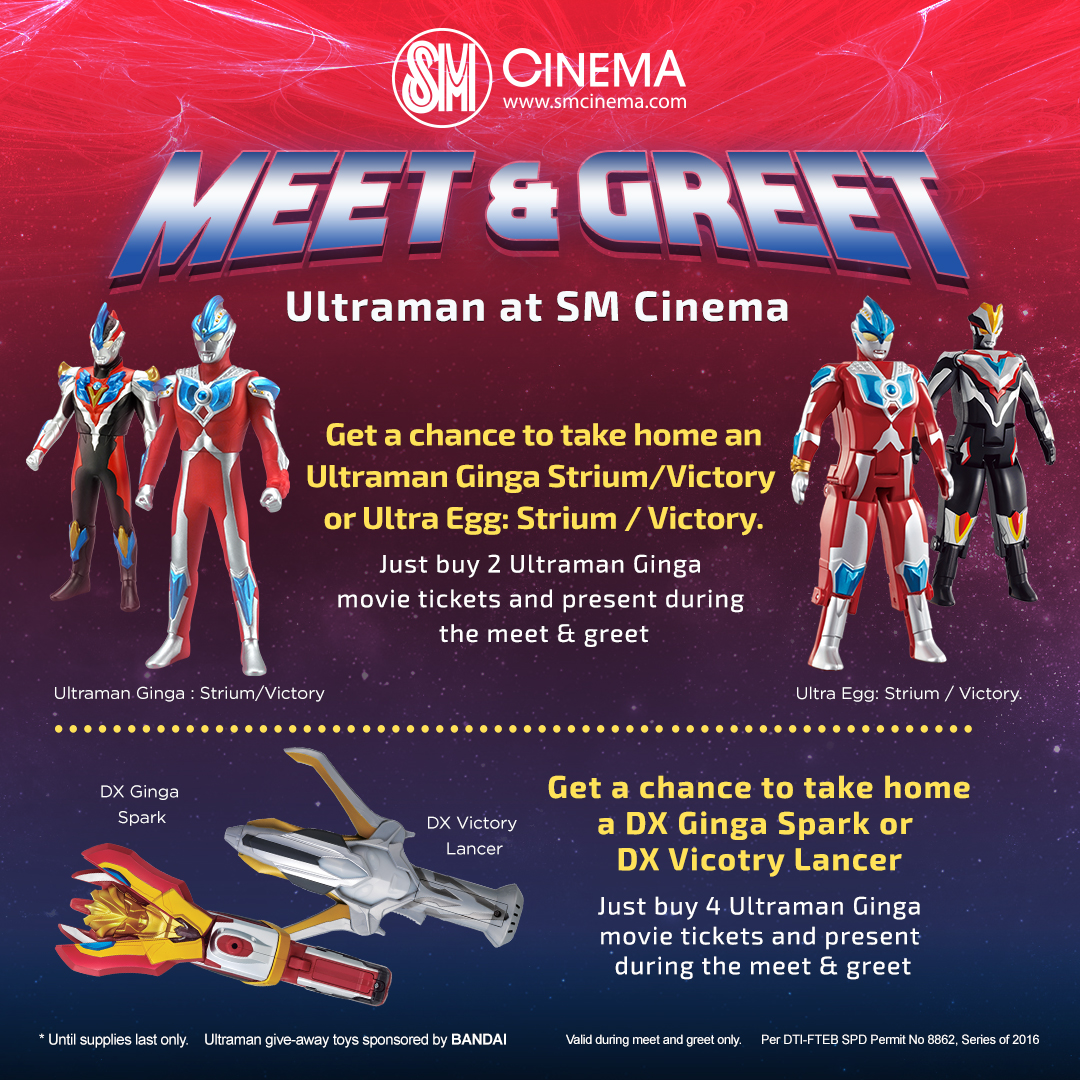 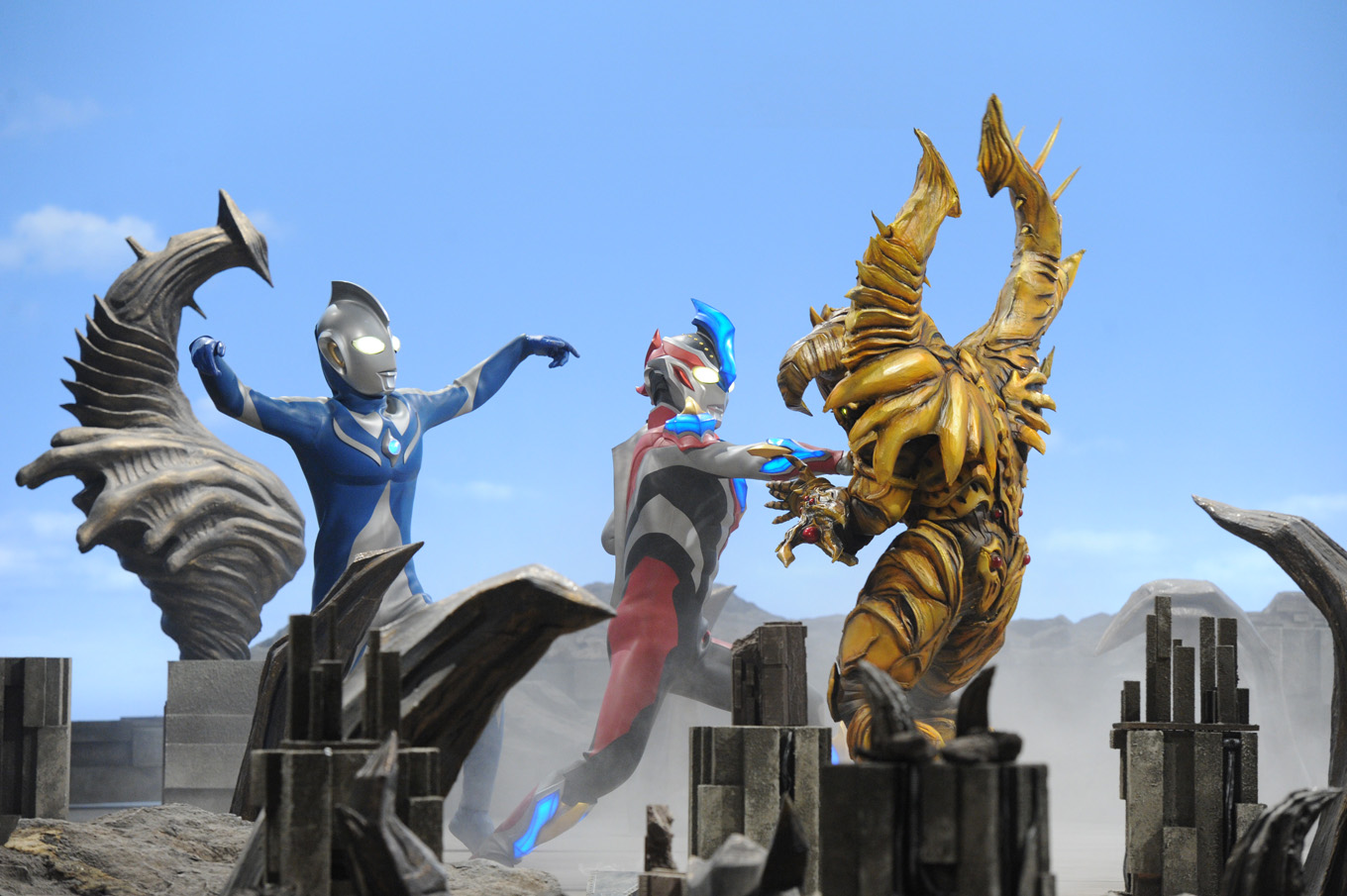 For a chance to win Ultraman Ginga S toys, simply purchase tickets of the movie at any participating SM Cinemas nationwide and present the ticket during the Meet and Greet to claim your prize.

“Ultraman Ginga S The Movie” sees an evil space warrior, Etelgar who forces a beautiful young alien princess, Alena, to trap every Ultraman hero in the Galaxy. In order to stop Etelgar and save the princess and their fellow Ultramen, two handsome young men, Hikaru and Shou, must each transform into new Ultra-heroes, Ultraman Ginga and Ultraman Victory, and combine their super-powers. 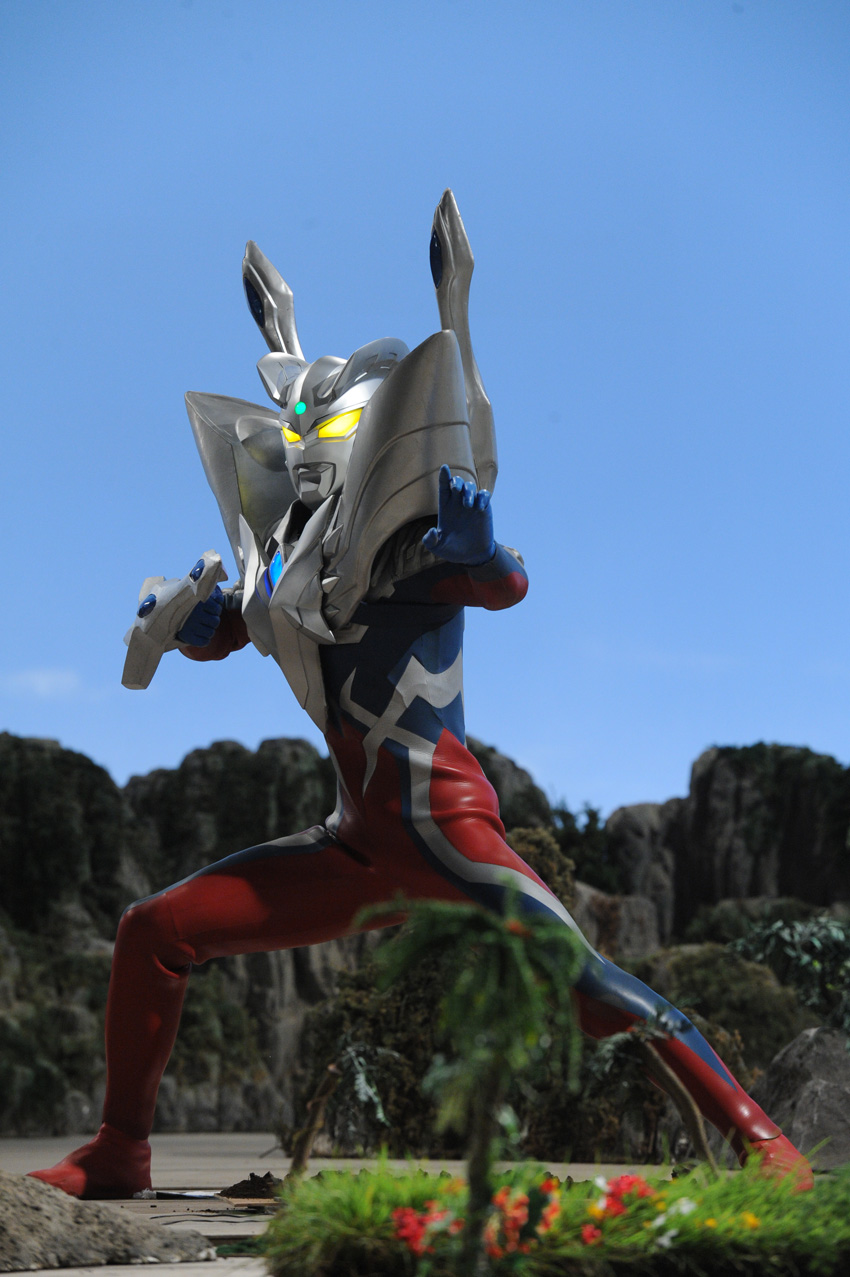 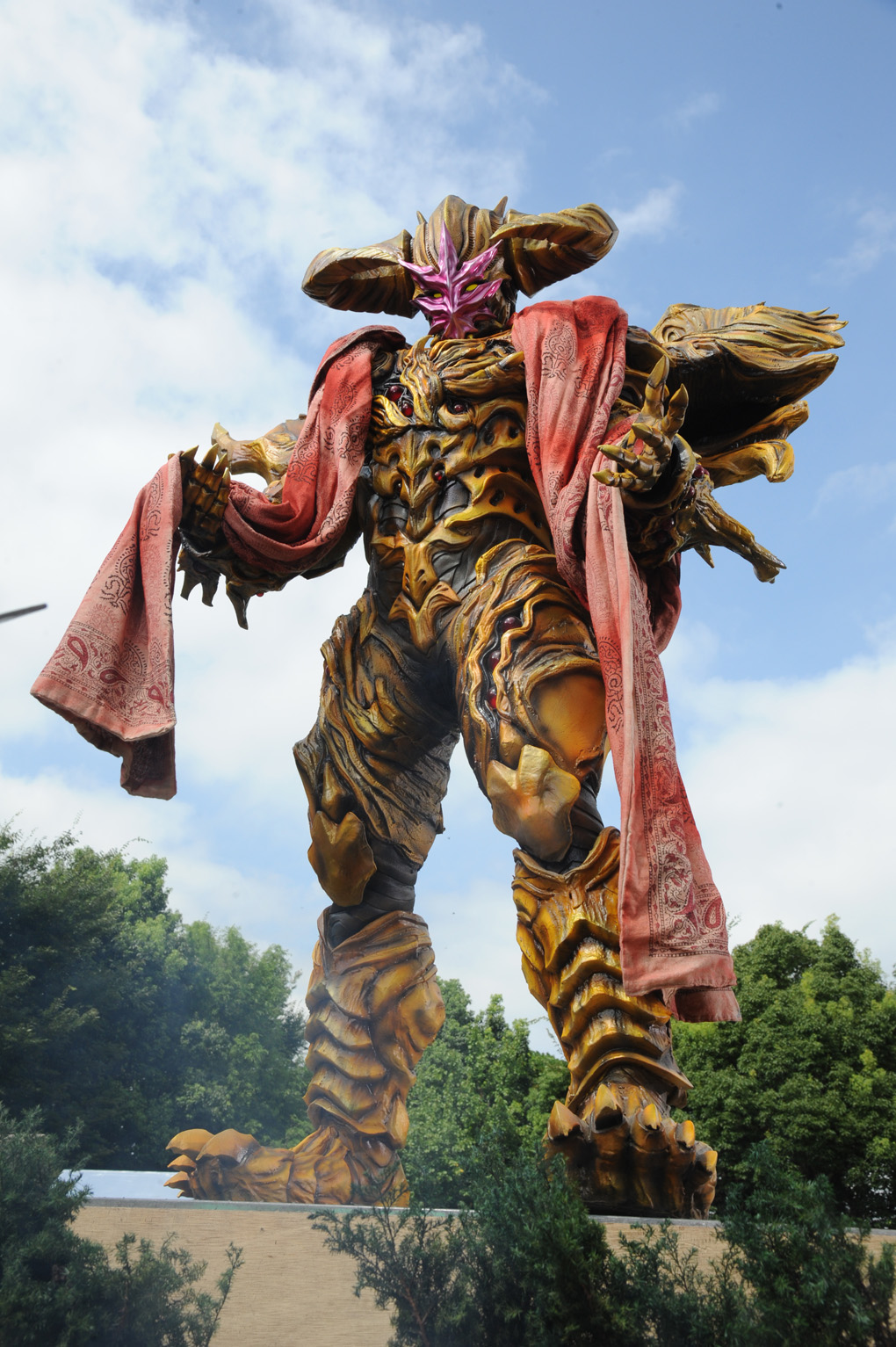 Catch “Ultraman Ginga S The Movie” on September 10, 11, 17 and 18 at SM Cinemas nationwide. Golden Phoenix Hotel is the official residence of Ultraman Ginga S in the Philippines.