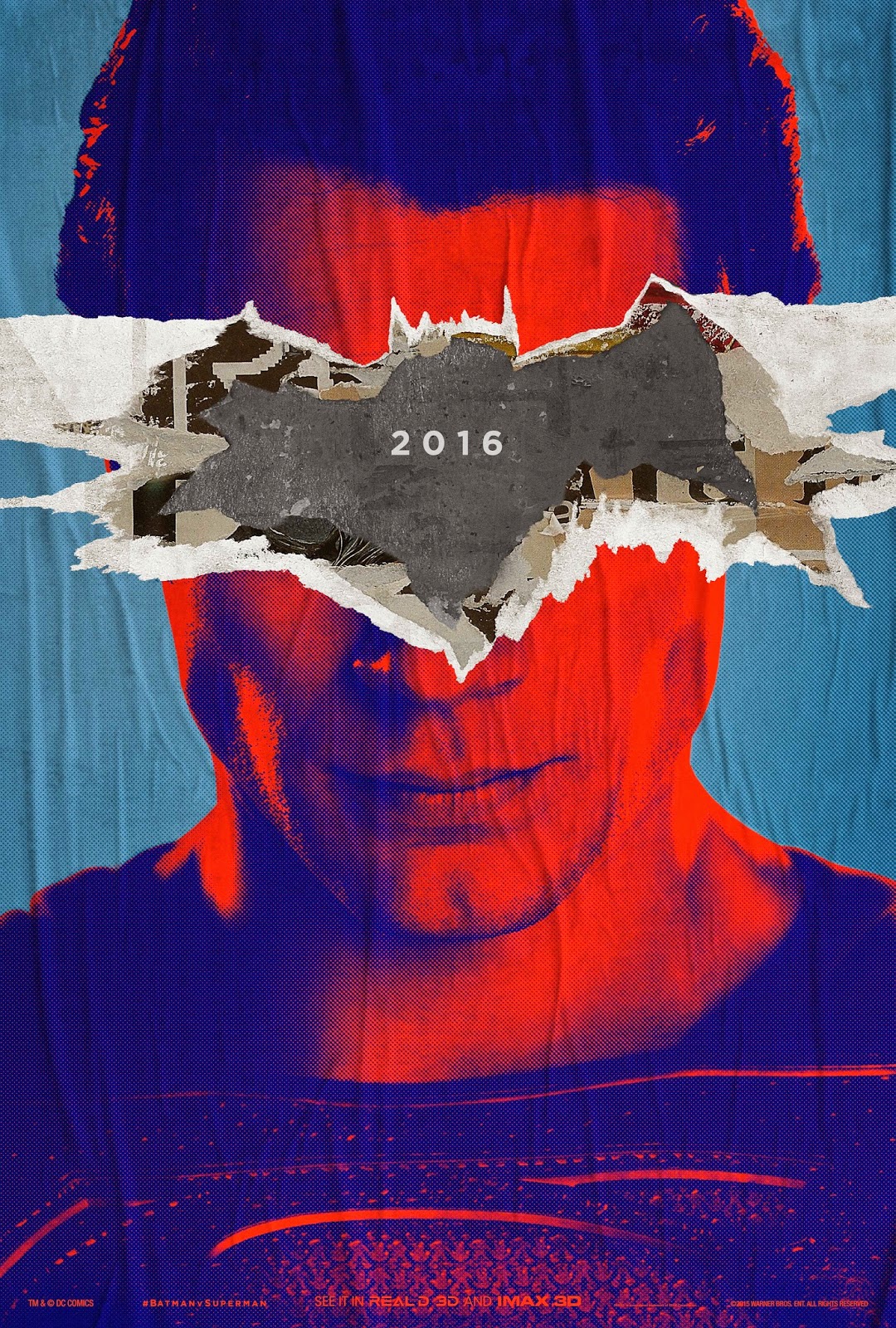 The posters individually feature close-ups of the Dark Knight and the Man of Steel with opposite logos superimposed on each other’s face. 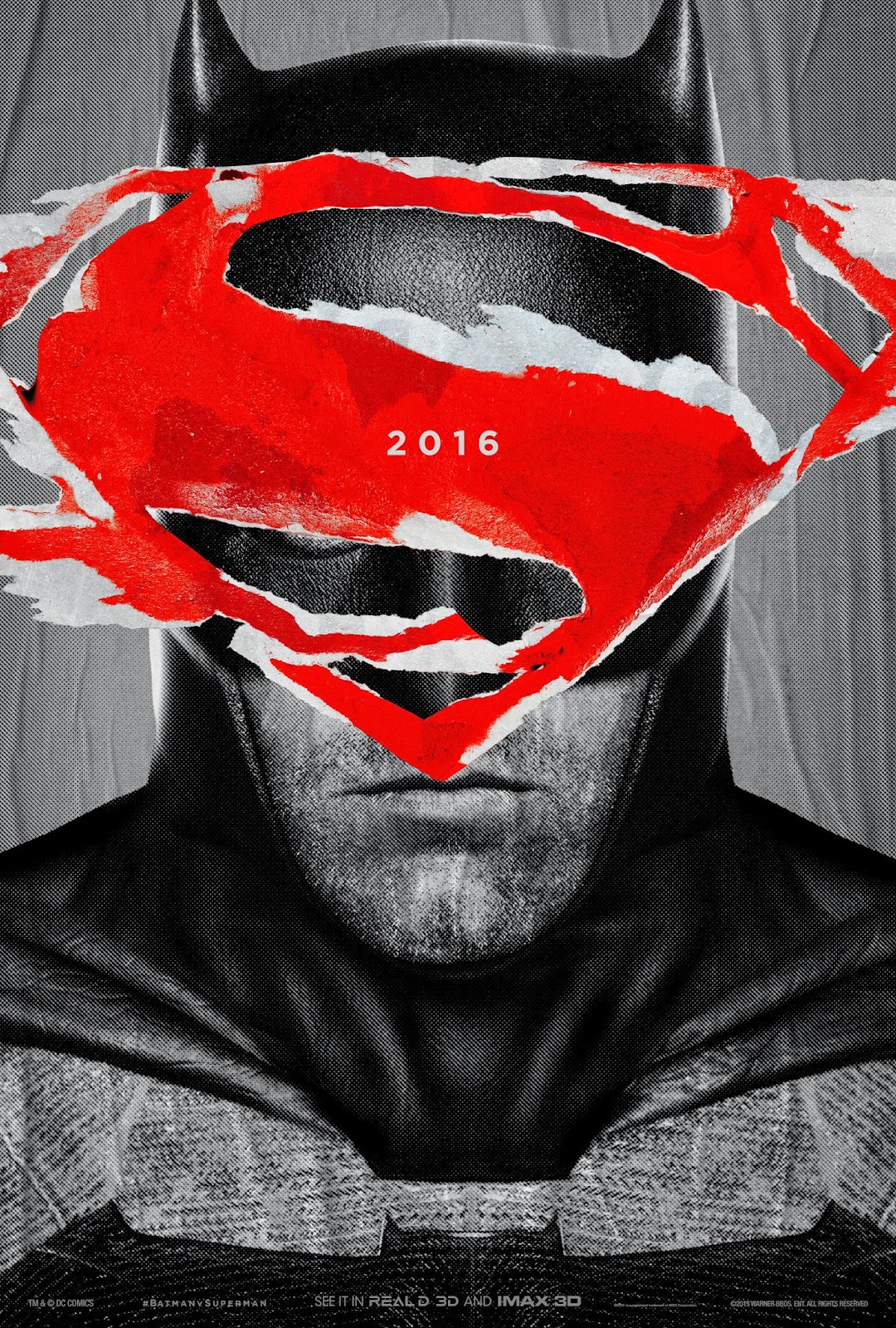 “Batman v Superman: Dawn of Justice” is the highly anticipated action adventure from director Zack Snyder starring Cavill in the role of Clark Kent/Superman, and Ben Affleck as Bruce Wayne/Batman.
The film also stars Gal Gadot as Diana Prince/Wonder Woman, with Amy Adams, Laurence Fishburne and Diane Lane returning from “Man of Steel,” Jesse Eisenberg as Lex Luthor, Jeremy Irons as Alfred, and Holly Hunter in a role newly created for the film.

Meet Kevin, the New Member of the “Ghostbusters” Team!