He is a bright star in the British acting landscape which was confirmed when he was selected by Screen International to be one of their highly prestigious Stars of Tomorrow.

Flatliners tells of five medical students who embark on a daring and dangerous experiment to gain insight into the mystery of what lies beyond the confines of life. The bold adventure begins when they trigger near-death experiences by stopping their hearts for short periods of time. As their trials become more perilous, each must confront the sins from their past while facing the paranormal consequences of journeying to the other side. 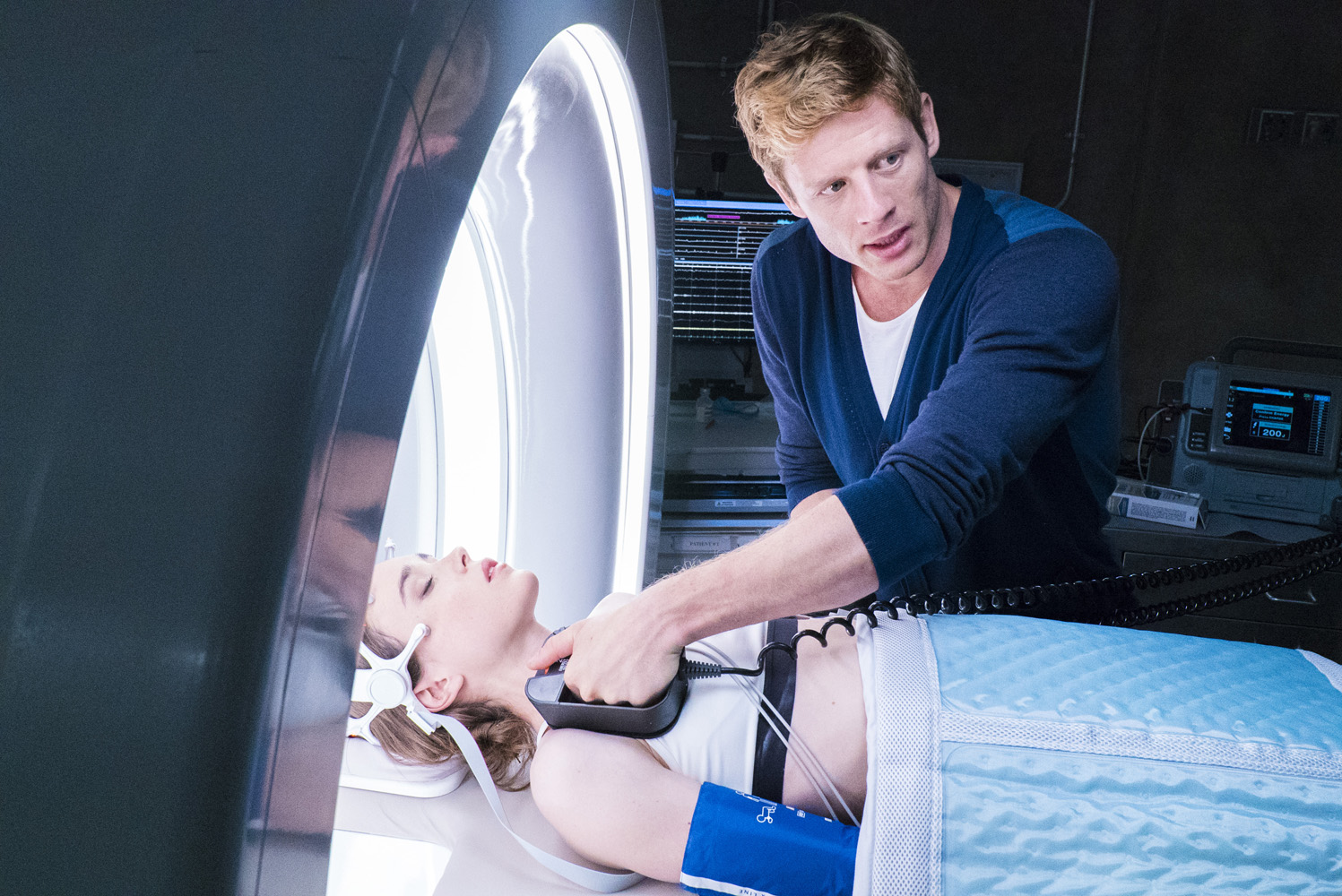 Norton plays the fun-loving and charismatic Jamie. “Jamie is a loveable rogue,” says Norton of his character. “He’s not the most serious of students, he likes to party, he likes the girls, he’s full of bravado and confidence and makes no bones about the fact that what he’s really after is recognition – he wants to be a celebrity doctor.”

“There’s a recklessness to his character,” says director Niels Arden Oplev. “He’s a trust fund kid, more interested in girls and parties than in medical school. There’s a reason why Courtney (Ellen Page) chooses him: yeah, I think he’d be the one that would press the button and start the whole thing up.”

From the very beginning the chemistry and camaraderie between Norton and his co-stars Ellen Page, Diego Luna and Nina Dobrev was strong both on and off screen.

Elaborates Norton, “In any movie, any performance, the trust involved between a group of actors is immense. You have to open yourself up and within a few days show your soul and become incredibly vulnerable with strangers. And that takes an enormous amount of trust. So it’s no surprise that actors generally become very close very quickly. And that was what happened on this movie, which was great because this movie is all about trust. These characters are literally putting their lives in each other’s hands and saying, ‘Get me back, take me back from death.’ So the fact that we all got on so well, that we all trusted each other off camera meant that the relationships and the stories of our friendships on camera was much easier.”

Jack Sparrow Up Close in New Poster of “Pirates of the...