Warner Bros. Pictures’ “Magic Mike XXL” puts on the style with the release of its visually striking black and white banners featuring the cast of the eagerly awaited male revue sequel. 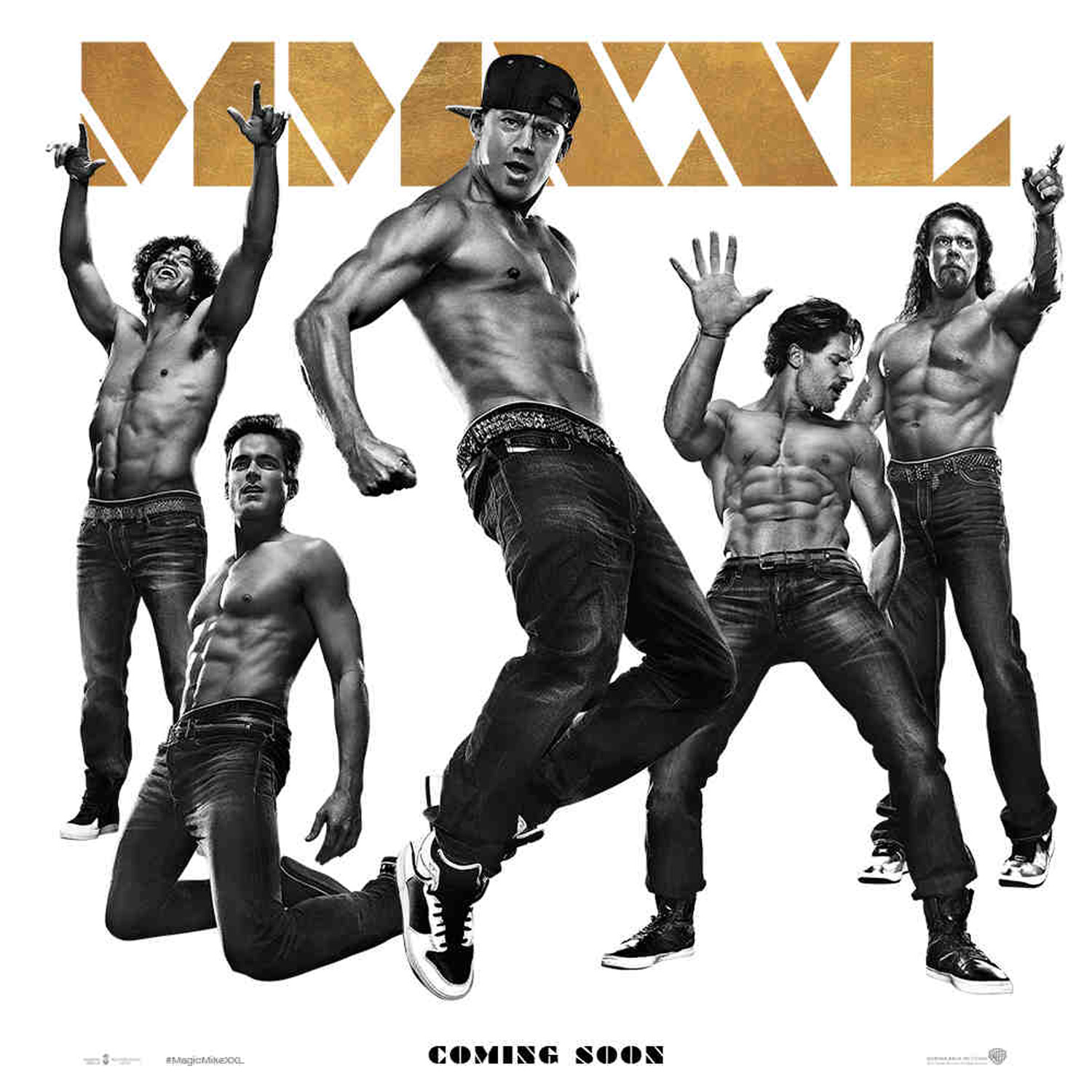 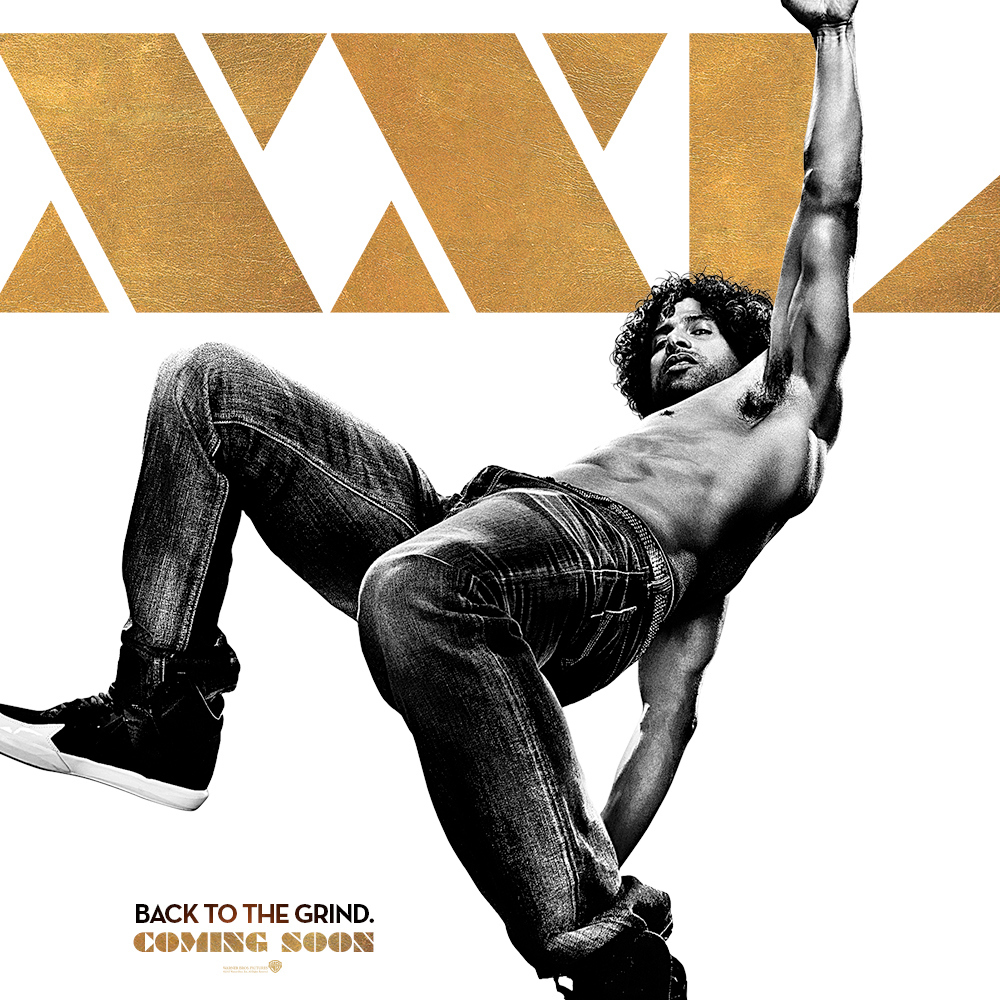 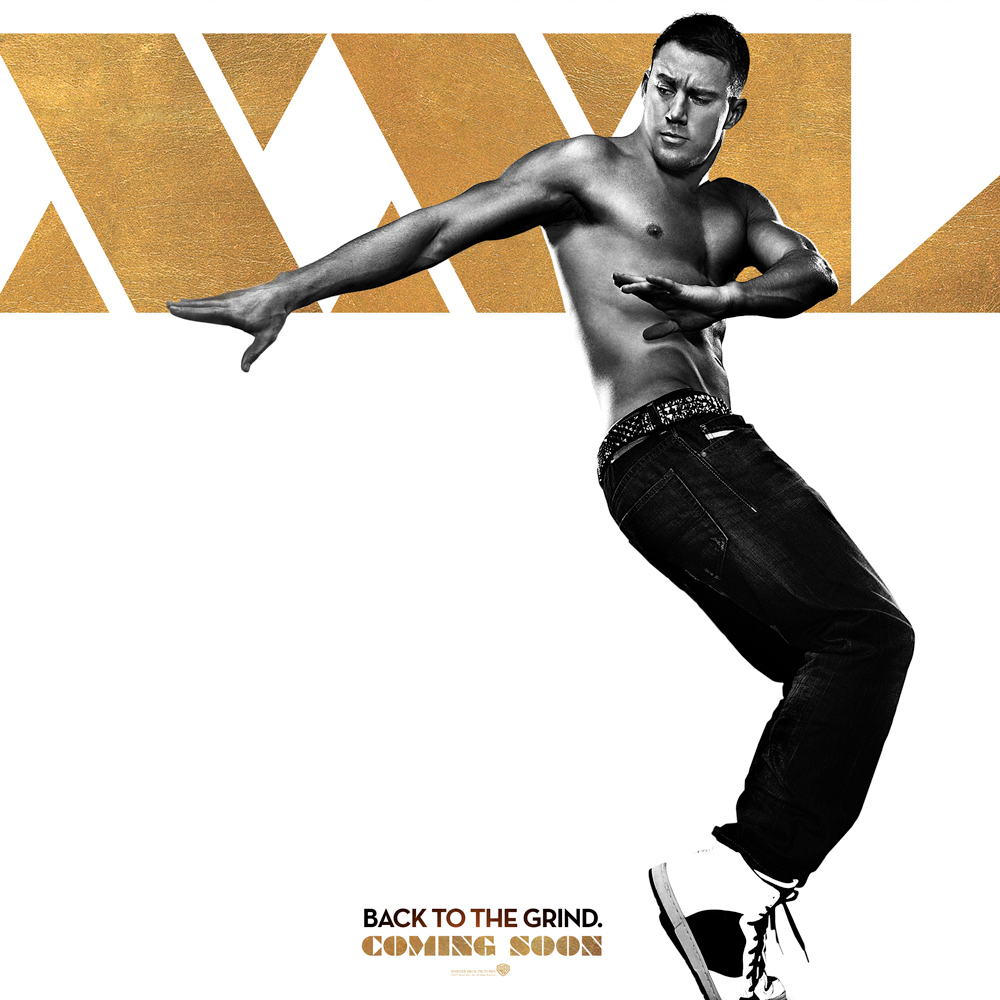 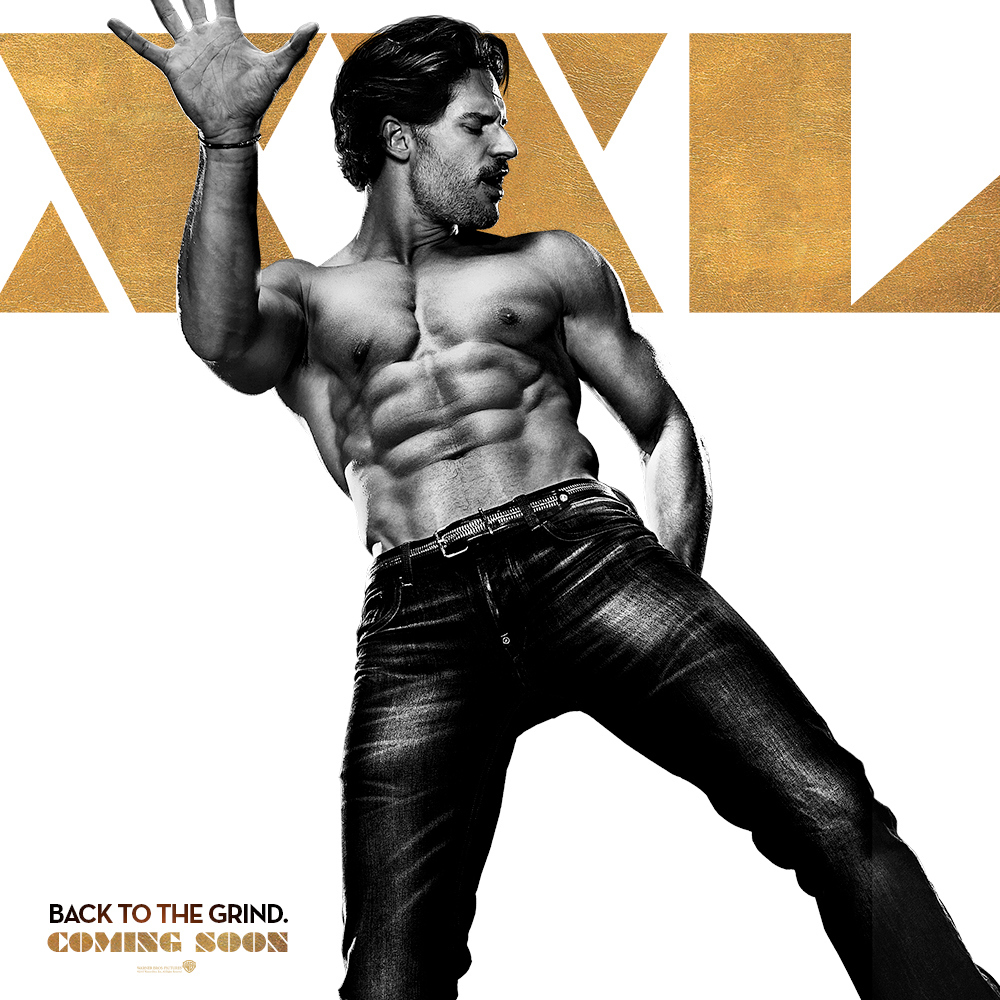 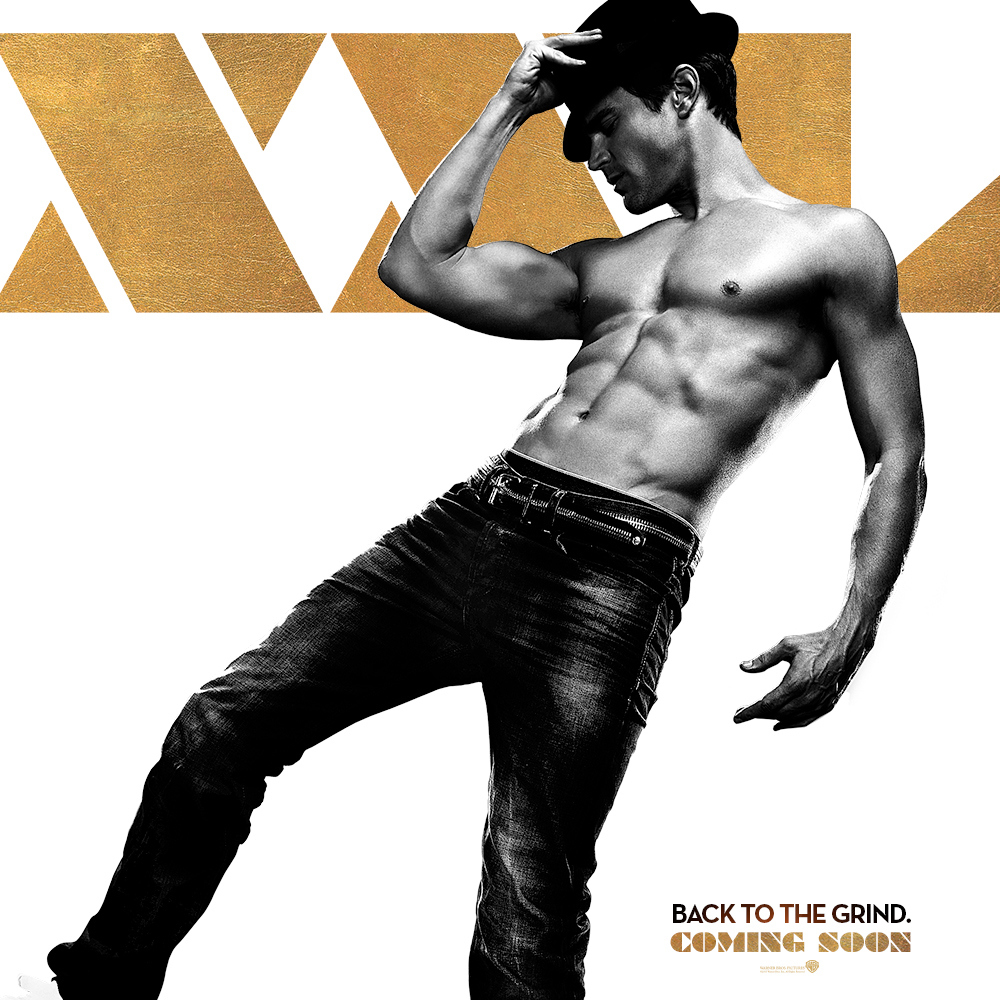 Opening across the Philippines on July 08, “Magic Mike XXL” is distributed by Warner Bros. Pictures, a Warner Bros. Entertainment company.