A new one-sheet art and exhilarating TV spot has just been unveiled by Universal Pictures and Legendary for “Warcraft,” the epic adventure of world-colliding conflict based on Blizzard Entertainment’s global phenomenon. Watch the TV spot below.

In the film, the peaceful realm of Azeroth stands on the brink of war as its civilization faces a fearsome race of invaders: Orc warriors fleeing their dying home to colonize another. As a portal opens to connect the two worlds, one army faces destruction and the other faces extinction. From opposing sides, two heroes are set on a collision course that will decide the fate of their family, their people and their home. 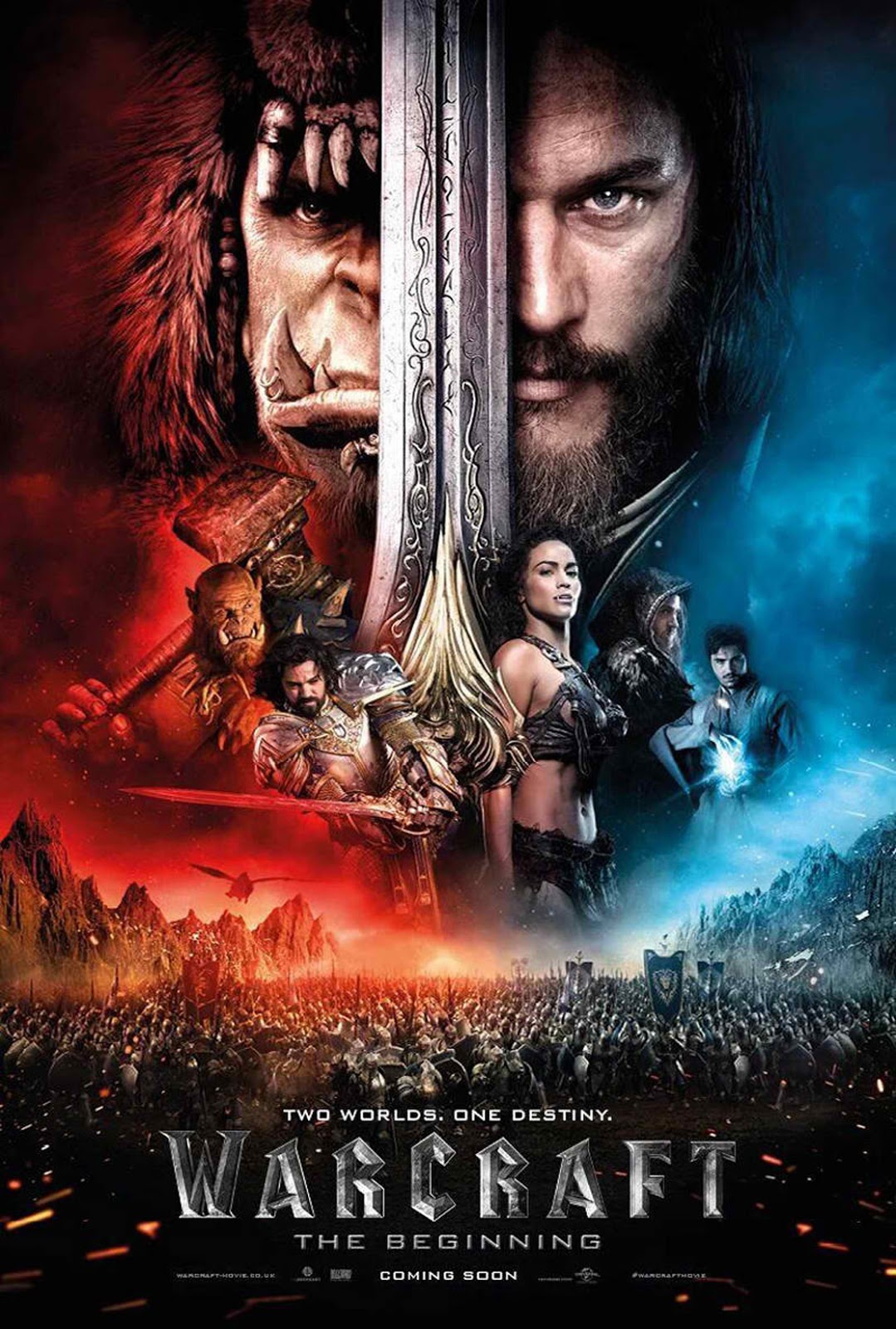 Opening across the Philippines in June 2016, “Warcraft” will be distributed by United International Pictures through Columbia Pictures.