Raksha, a loving and fiercely protective mother wolf, cares deeply for all of her pups—including man-cub Mowgli (Neel Sethi), whom she adopts as one of her own when he’s abandoned in the jungle as an infant.

“We relied a little more on Kipling when it came to Raksha,” says director Jon Favreau. “The wolves have a much greater significance in his stories, which was important to me.” 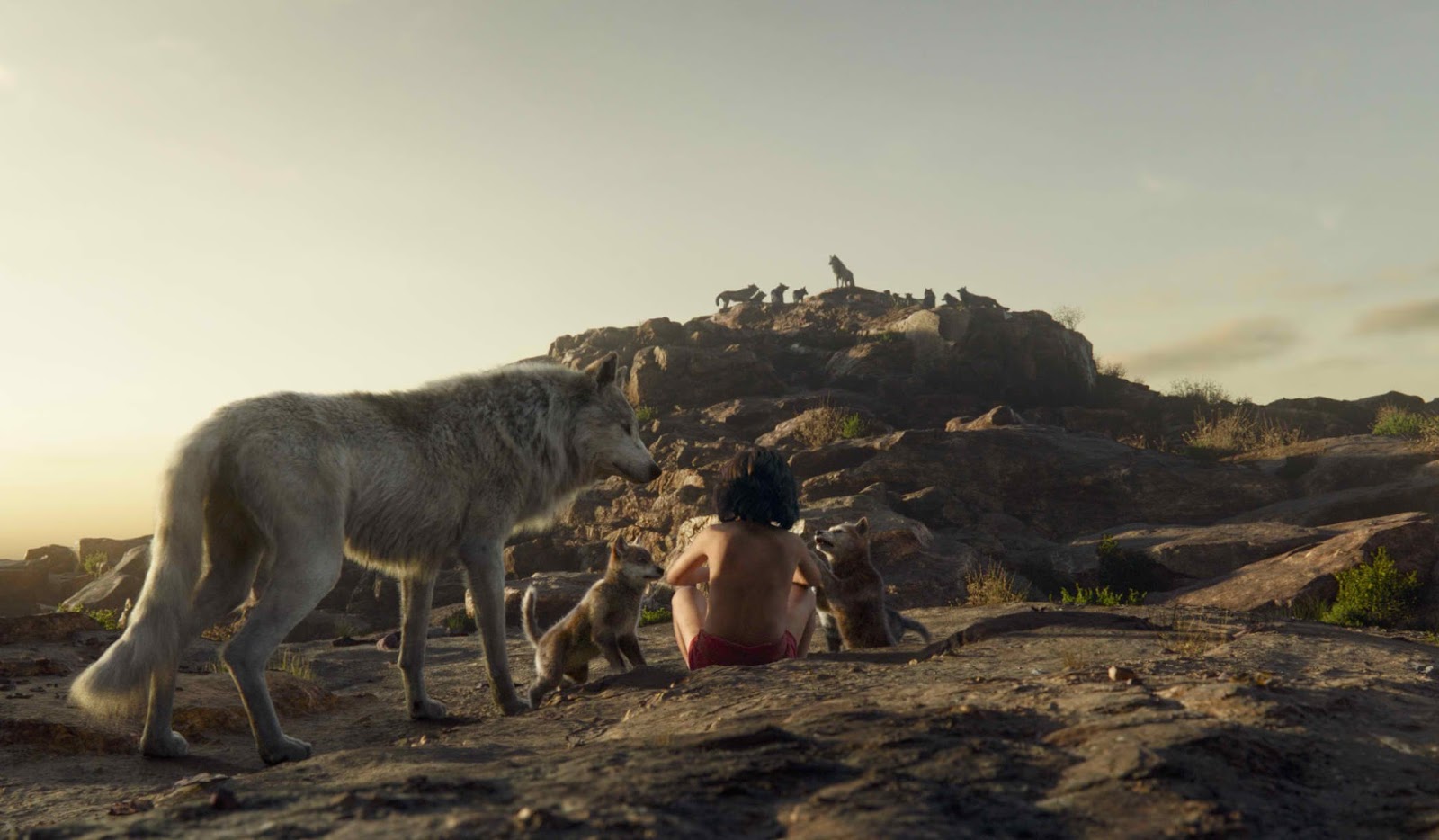 “I just love my character,” says Nyong’o. “She is the protector, the eternal mother. The word Raksha actually means protection in Hindi. I felt really connected to that, wanting to protect a son that isn’t originally hers but one she’s taken for her own.

“I really enjoyed preparing for this and learning about wolves and how social they are, how they stick together,” continues Nyong’o. “There’s such an order—a hierarchy—to a wolf pack. Mowgli tries to fit in with the other wolf pups. He has his challenges, but he is very much a part of the pack as far as Raksha is concerned.”

Producer Brigham Taylor credits the actress with channeling her inner wolf. “Lupita just nailed the emotion of this character, which wasn’t really fleshed out in the animated version,” he says. “She intuitively captured that bond between an adoptive mother and her son.”

Adds Favreau, “She’s elegant and refined, but it’s more than that. She has an accessibility about her that was what we really wanted for Raksha. She feels like a mom, but she clearly comes from somewhere different than where Mowgli does.” 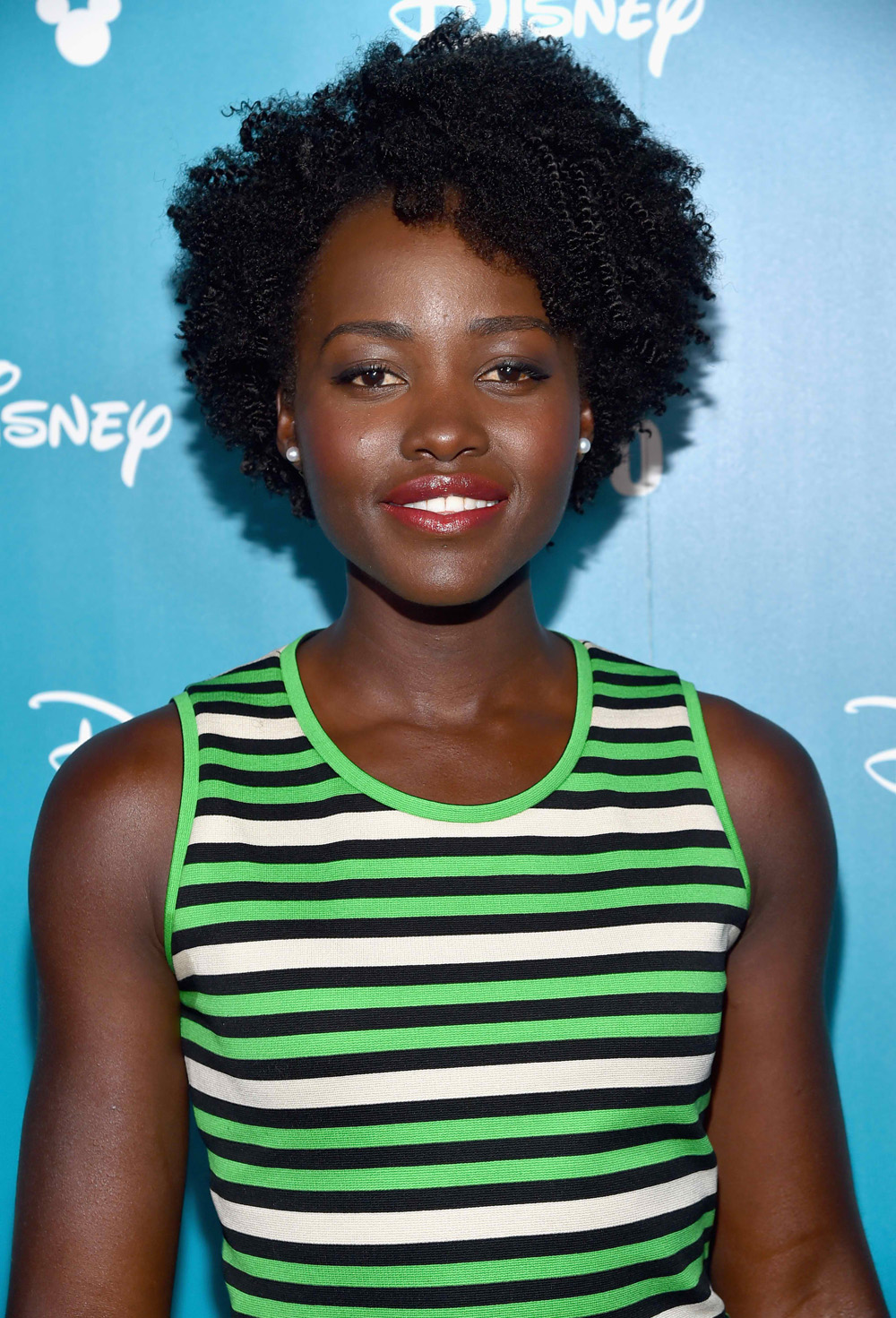 Nyong’o says she was familiar with the story when filmmakers approached her. “I grew up watching the Disney version and loved it so much,” she says. “As a little girl, my favorite character was Baloo. The magic of Mowgli’s story is that every child can identify with that feeling that you are the only one of your kind. I really identified with that idea. And going on an adventure with no adults is the ultimate childhood fantasy. I loved that this kid got to realize himself through this amazing adventure. It’s a wonderful coming-of-age story.”