The sequel, directed by Andy Fickman, follows the overzealous Paul Blart who attends a security guard expo in Las Vegas with his daughter. Despite being teased by casino security and other attendees, he stumbles upon a heist only he can trip up with the aid of his trusty Segway.

Paul Blart’s daughter, Maya, is once again played by Raini Rodriguez. While in Vegas, Maya meets Lane, played by David Henrie. Rodriguez says it’s one more way that her character is coming of age. “We kind of have a moment together, and throughout the movie you see us kind of flirting on and off – and Paul Blart is not happy about that, because it means his baby girl is growing up,” she says.
Rodriguez and Henrie had actually known each other off and on for a couple of years. When she was 12 and he 16, Rodriguez was a fan and took a picture with him. She found the photo when production needed old pictures of her for the set. “He was really nice back then, so I’m really glad he’s still nice now,” says Rodriguez. “He’s such a gentleman. We’re in half the movie together, which is great. He’s an awesome dude!”

The feeling is mutual: “Raini is such a sweet, bubbly person,” says Henrie. “She’s always got a joke. She’s very quick-witted and she’s just full of love. You can’t help but smile when you’re around her.” 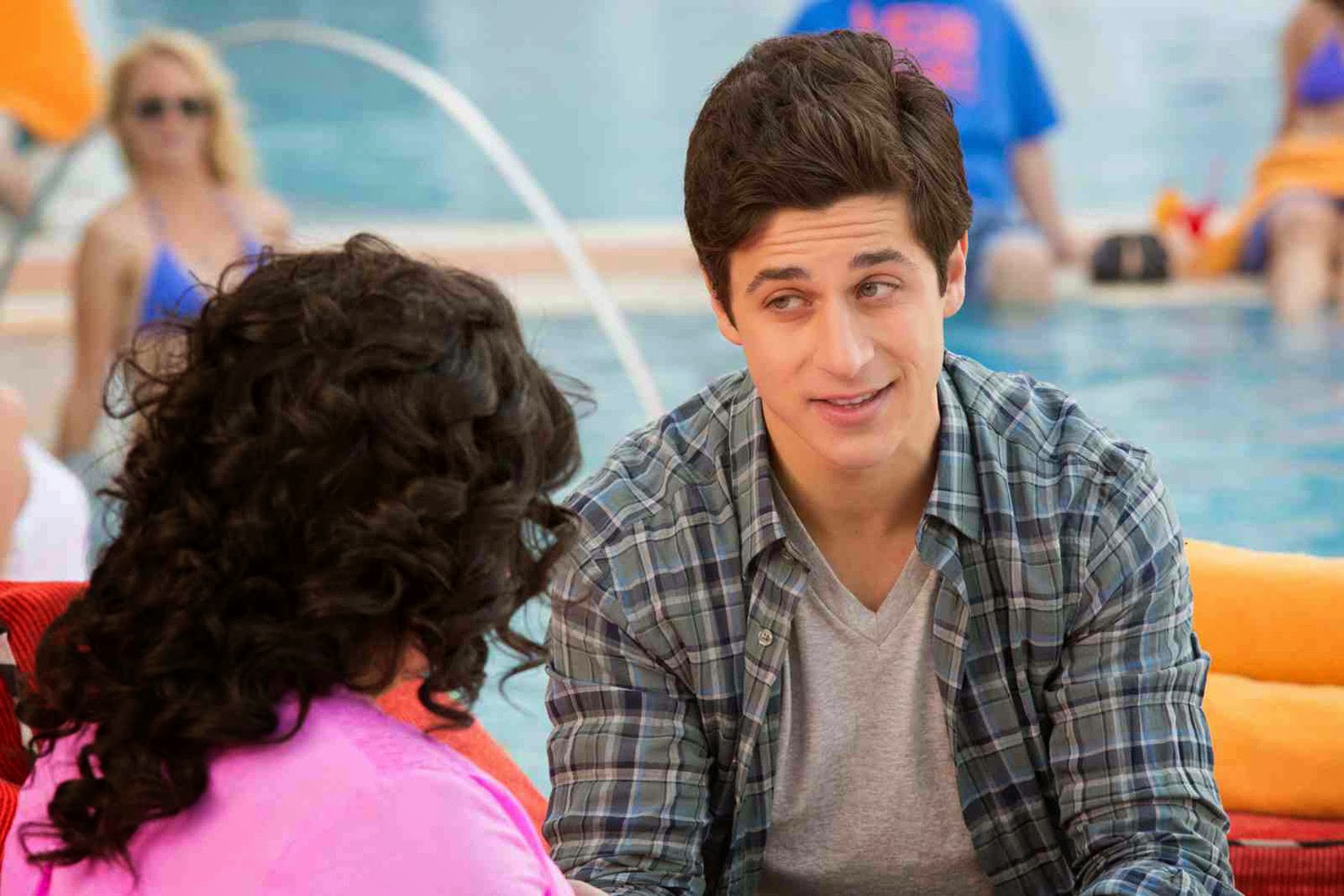 “Paul Blart: Mall Cop 2” is Henrie’s second Happy Madison Productions film, after first appearing in “Grown Ups 2” opposite Adam Sandler, David Spade, Chris Rock and Kevin James.
Henrie will next play Ronald Reagan as a young man in an upcoming biopic based on the life of the former president.

In 2014, Henrie wrapped on numerous independent films including “Walt Before Mickey,” a biography on Walt Disney’s early life; “Cardboard Boxers,” co-starring Thomas Haden Church and Terrence Howard; “1000 to 1: The Cory Weissman Story,” a film based on true events, in which Henrie plays the title role of a gifted athlete who works to recover from a stroke opposite Beau Bridges and Hannah Marks; and the animated film “Max and Me,” playing the role of D.J., about the life of Maximilian Kolbe, a Polish priest who challenges the Nazis. 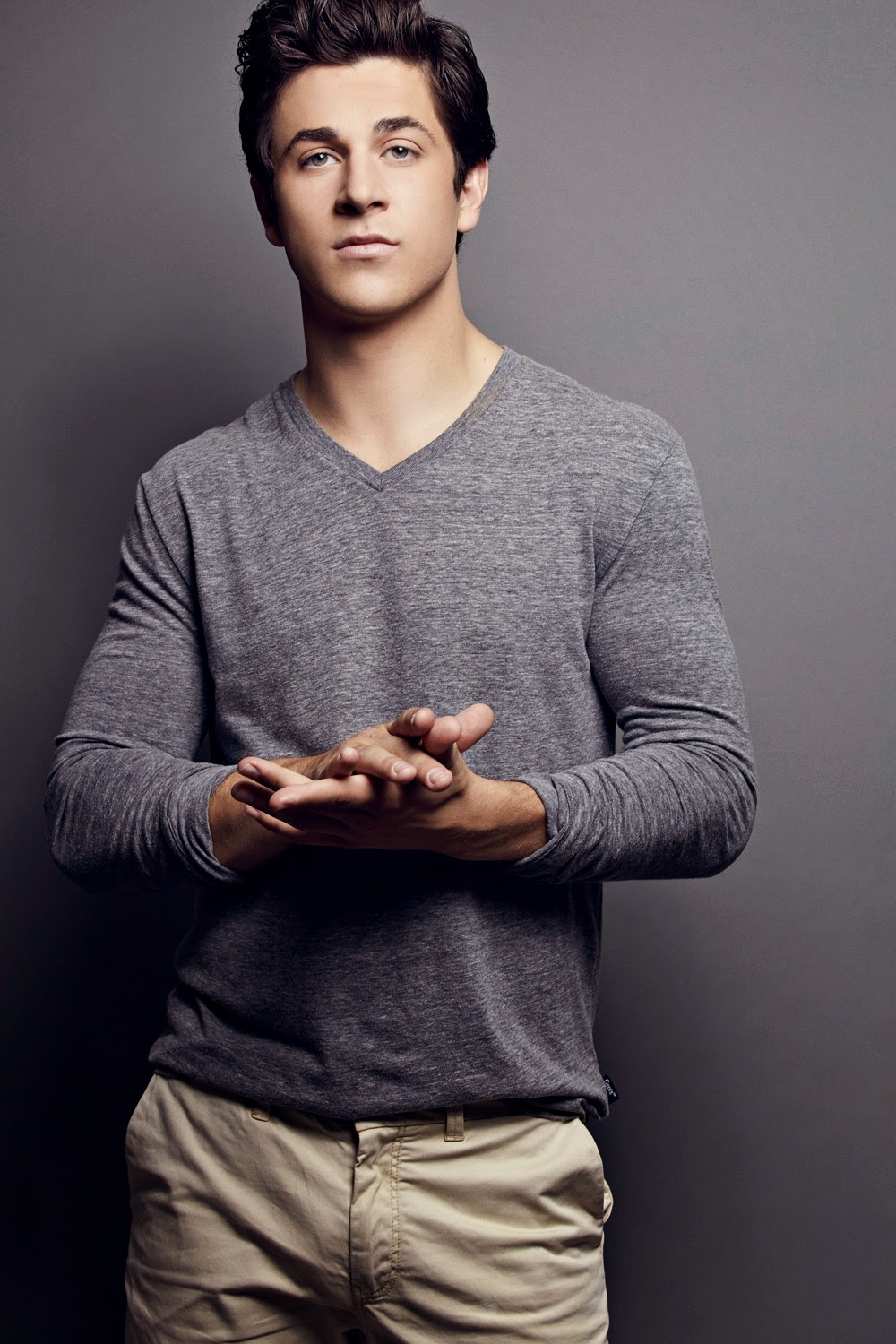 Numerous other credits, throughout the span of his 15 year professional acting career, include “The Assistants” for CBS; “Arrested Development”; and Walt Disney’s “The Secret World of Arrietty,” in the lead role of Shawn.