From “Dan in Real Life” to TV’s “Life Unexpected” to “The Longest Ride,” young actress Britt Robertson has captivated audiences with memorable performances. She takes all that one notch higher as she plays Casey Newton, an optimistic teen with boundless scientific curiosity, in Disney’s riveting mystery adventure “Tomorrowland.”

Growing up watching NASA space launches in person, Casey dreams of being an astronaut. But with Cape Canaveral shutting down and her engineer father out of work because of it, Casey sees her dream slipping away. Casey is driven to fight the bland acceptance of a diminished future, to do big things—and she won’t take no for an answer.

The producers of “Tomorrowland” knew that the part of Casey would be difficult to cast because whoever took on Casey’s role would need to do a great deal of the heavy lifting. She would need a tremendous amount of confidence and bravery and stamina. Many young actors vied for the role but in the end it went to Britt Robertson. “I’ve never come across a young actress with such enthusiasm and dedication,” raves producer Jeffrey Chernov. “She is a trooper. She had to jump in freezing water, get on a wire, be pulled, stretched, yanked, tugged, dipped and dunked, but Britt couldn’t get enough of it.” 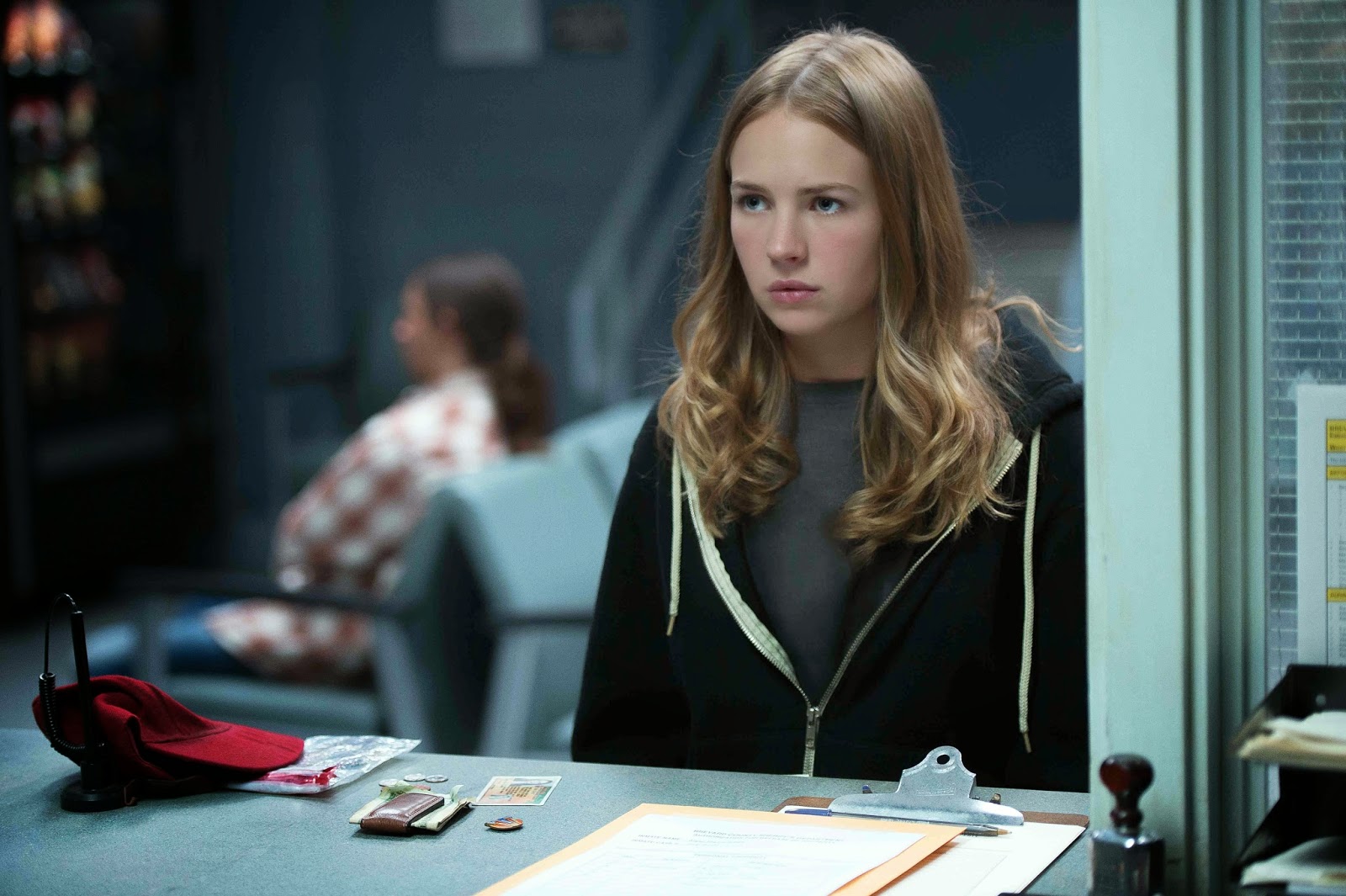 Her auditions were all the more remarkable, too, because she had to perform them having read only a few scenes from the script. “When I first heard about this project, the script was completely on lockdown,” recalls Robertson. “No one, not even any agents or managers, had read it. It was not until maybe six months into the auditioning process that I was finally able to read the whole script. I obviously had a few scenes for auditions but they were completely out of context; I had no idea what any of it meant. When I finally got to read the script, I was so shocked by the fact that it was so different than anything else I had ever read. It has everything—action, adventure, friendships, family drama—and it’s all tied together so perfectly. You don’t read unique material very often anymore. It has been very cool to be a part of this super project.”

Of her character, Robertson says, “She’s this really smart chick who has always wanted to be an astronaut. It’s her passion and what she and her father have bonded over. Casey has this drive to do big things and change the world; she wants the world to be a place that’s full of hope and inspiration, but she doesn’t know how to make it so.”

From Disney comes two-time Oscar® winner Brad Bird’s “Tomorrowland,” starring Academy Award® winner George Clooney. Bound by a shared destiny, former boy-genius Frank (Clooney), jaded by disillusionment, and Casey (Robertson), a bright, optimistic teen bursting with scientific curiosity, embark on a danger-filled mission to unearth the secrets of an enigmatic place somewhere in time and space known only as “Tomorrowland.” What they must do there changes the world—and them—forever.