Shot over 32 days in Vancouver and British Columbia, the filmmakers of the latest “Blair Witch” movie strived to capture the authentic spirit of the previous global hit “The Blair Witch Project,” while again pushing the boundaries of found footage films.

In the new “Blair Witch” movie, 20 years after, a group of college students venture into the Black Hills Forest in Maryland to uncover the mysteries surrounding the disappearance of James’ sister who many believe is connected to the legend of the Blair Witch. At first the group is hopeful, especially when a pair of locals offers to act as guides through the dark and winding woods, but as the endless night wears on, the group is visited by a menacing presence. Slowly, they begin to realize the legend is all too real and more sinister than they could have imagined. 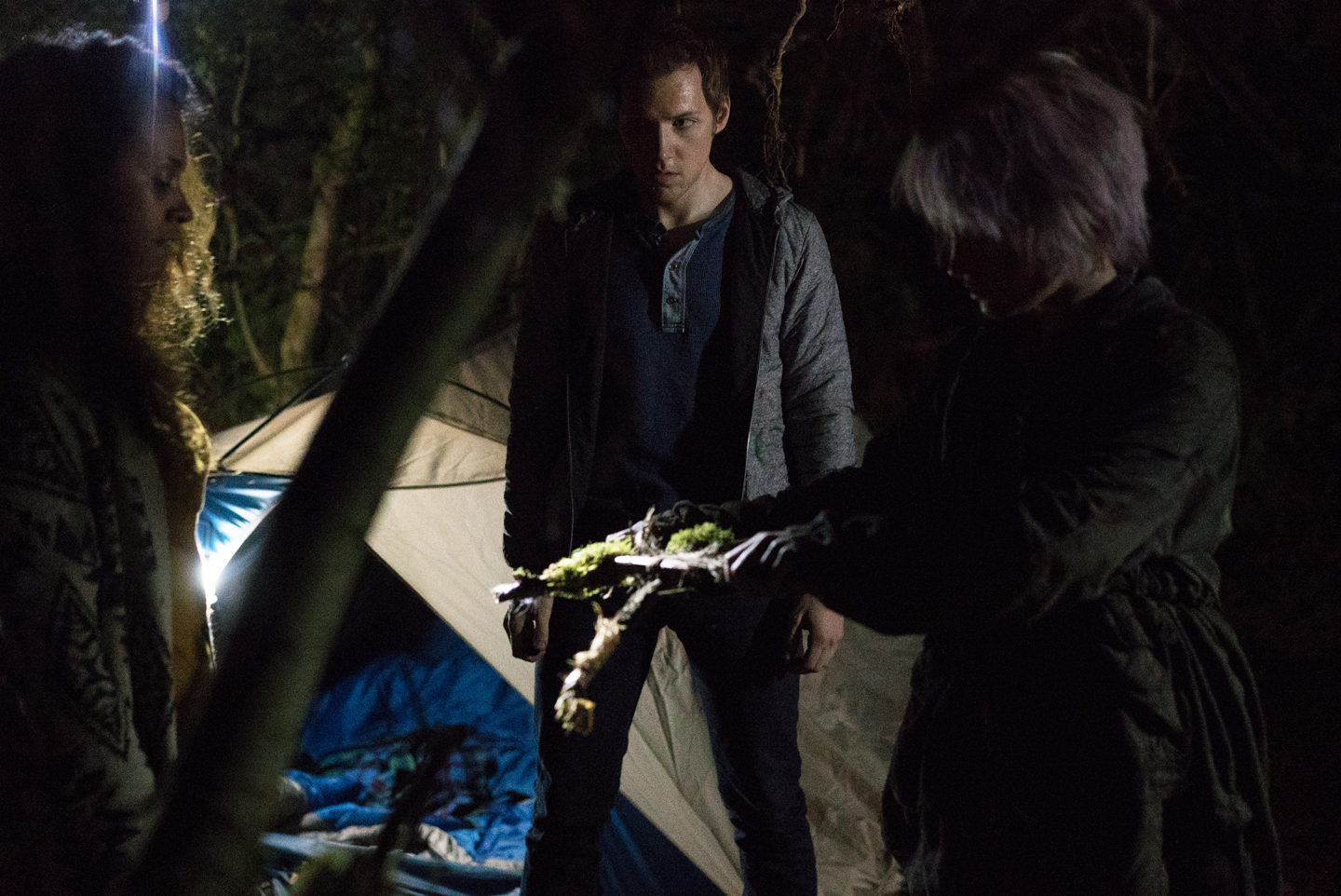 “The challenge for us was to make a modern horror movie that acknowledged and surpassed everything that’s happened in horror over the last 17 years, including films like The Conjuring, Insidious and Saw, and have the film feel as real to audiences as it did in 1999,” says screenwriter Simon Barrett.

While much of the fear behind the first Blair Witch relied on what wasn’t shown, the sequel terrifies audiences and excites hardcore fans by revealing more of what lurks after dark.

“Whatever evil is in the woods has only gotten stronger since the first film,” says director Adam Wingard. “I wanted to create something that felt like The Texas Chainsaw Massacre, not in terms of the violence, but in terms of the relentless intensity that movie gives you. You’re constantly running from something into a scenario that’s even more frightening.”

To create a nonstop thrill ride, filmmakers swapped the first film’s 16-mm. black-and-white camera for discrete head cams and a drone. “One of the problems with found footage films is you’re hyper aware of the cameras,” says Wingard. “We wanted to make sure that was thrown out the door, so when the horror happens, you are 100 percent invested and put in a scenario in a way you’ve never been before and completely terrorized by it.” 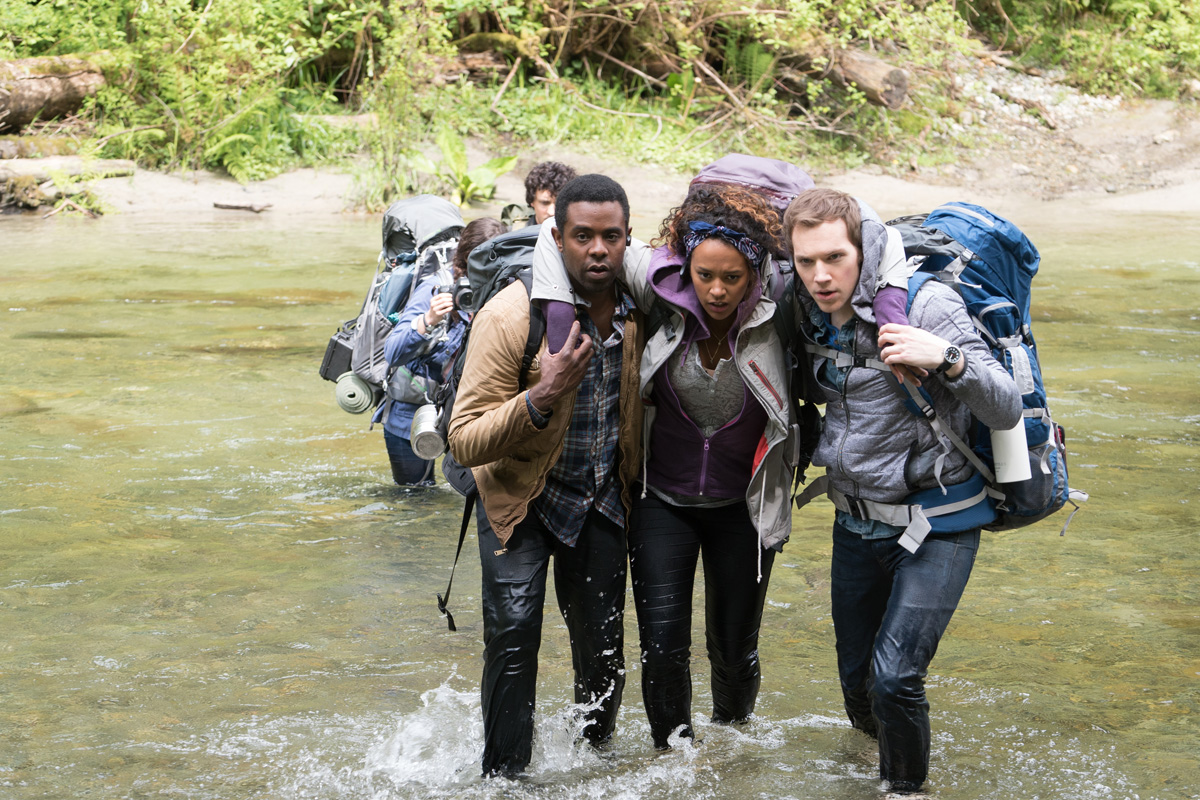 The filmmakers also sought to give fans a smoother, yet one-of-a-kind cinematic experience.

“Audiences complained about the first movie’s shaky cam, but that’s what made it so scary and real,” says Wingard. “We knew we couldn’t get away with that, especially with the mainstream horror audience we were going for. It was always a combination of how to retain that aesthetic but make it easier on the eyes.” To retain that authenticity, the cast often performed directly into a camera lens and lit much of the movie themselves. “They didn’t light up the woods in the original film, so I wanted to light this movie with flashlights,” says Wingard. “A couple of years ago, we couldn’t have done that, but cameras are more sensitive now. We found ourselves in a situation where we could create something audiences had never seen before.”

“Blair Witch” opens in cinemas, 2D and 4DX on September 14 from Pioneer Films.

An American Evil Takes Form in “Get Out”