“Patty Fenn is the uber-producer. She can multi-task like nobody’s business – she is amazing,” says director Jodie Foster. “She controls the strings of this show and speaks in host Lee Gates’ ear to tell him what his next move is. Lee Gates can be lazy. He doesn’t learn his lines. He says whatever the heck he wants to say, and she’s there to make sure that the show runs smoothly. She knows how to handle this loose cannon.” 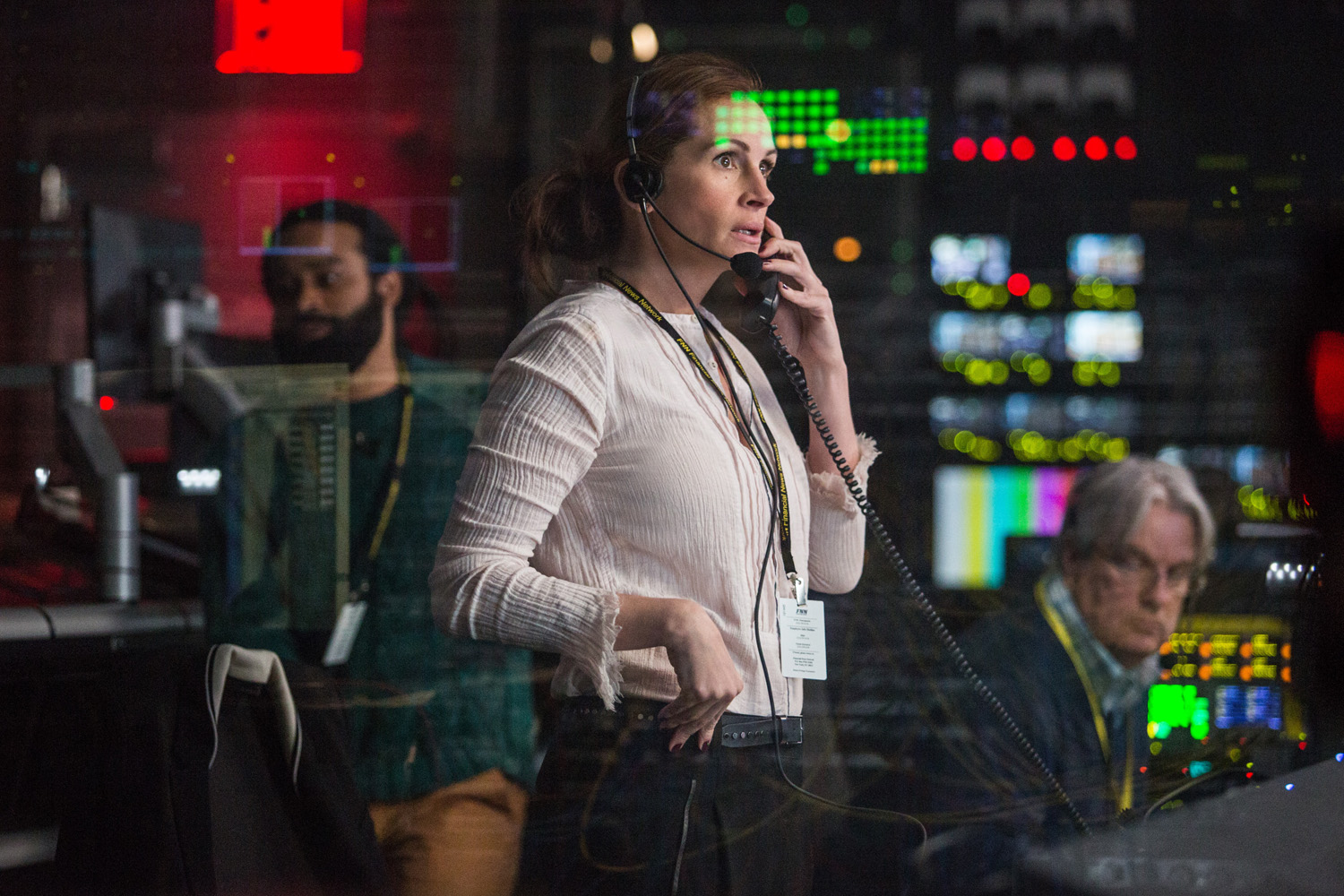 Roberts describes Fenn’s relationship with the TV show’s host, Lee Gates (George Clooney) as one of love/hate. “He’s her wild card, and she is just trying to keep the chaos controlled. She never knows what he’s going to do,” explains Roberts. “There are aspects of their relationship where they’re a good working team, and then parts of it where, she’s just gotten fed up, and would prefer to work in a place that makes one hundred percent sense to her. At the same time, she finds an enormous amount of joy because they’re opposites, and whenever you find your polar opposite, it’s intriguing.”

The real-life friendship between Roberts and Clooney contributed to the on-screen chemistry between Fenn and Gates. “George Clooney and Julia Roberts know each other, and care for one another, and have this instant, interesting chemistry that I didn’t have to do anything for. It just exists,” explains Foster. “The two of them felt incredibly close to each other. They have this intensity, this connection and this communication that’s from this organic intimacy between friends.”

“George and I are good friends, and we understand each other really well,” adds Roberts. “We’ve found the perfect balance of me being here to support him, and to create our scenes together, and to understand the vibe and the pace, and how we want to create these people together.” 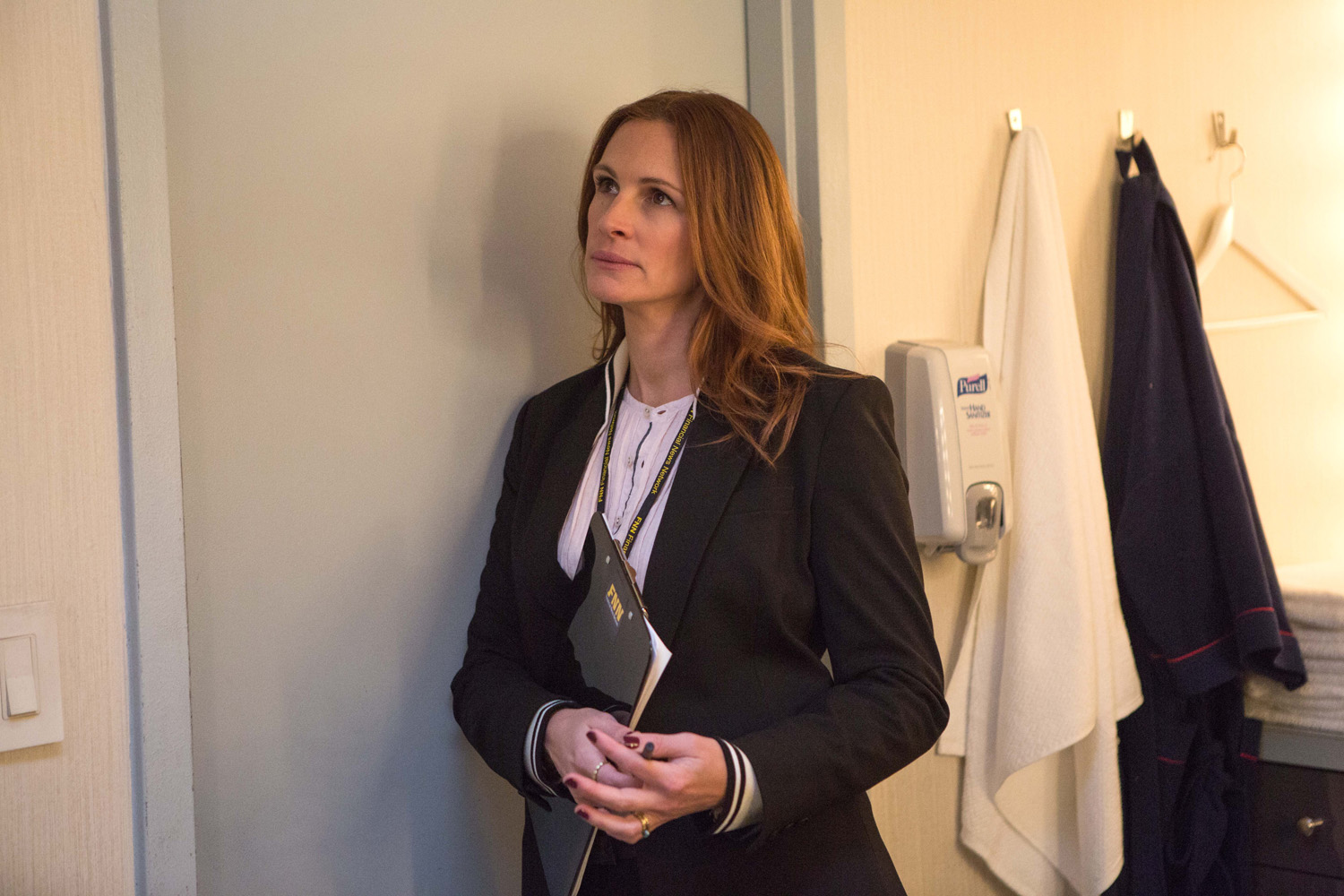 Roberts was intrigued by the real-time, ticking-clock nature of the scenario. “Certainly, any time, as an actor, you have a ticking clock, that is a great advantage to know that there isn’t any time to waste,” she says. “It’s about problem-solving and being clever because nobody saw this situation coming.”

Director-Writer of “The Purge” Franchise Makes History With “Election Year”