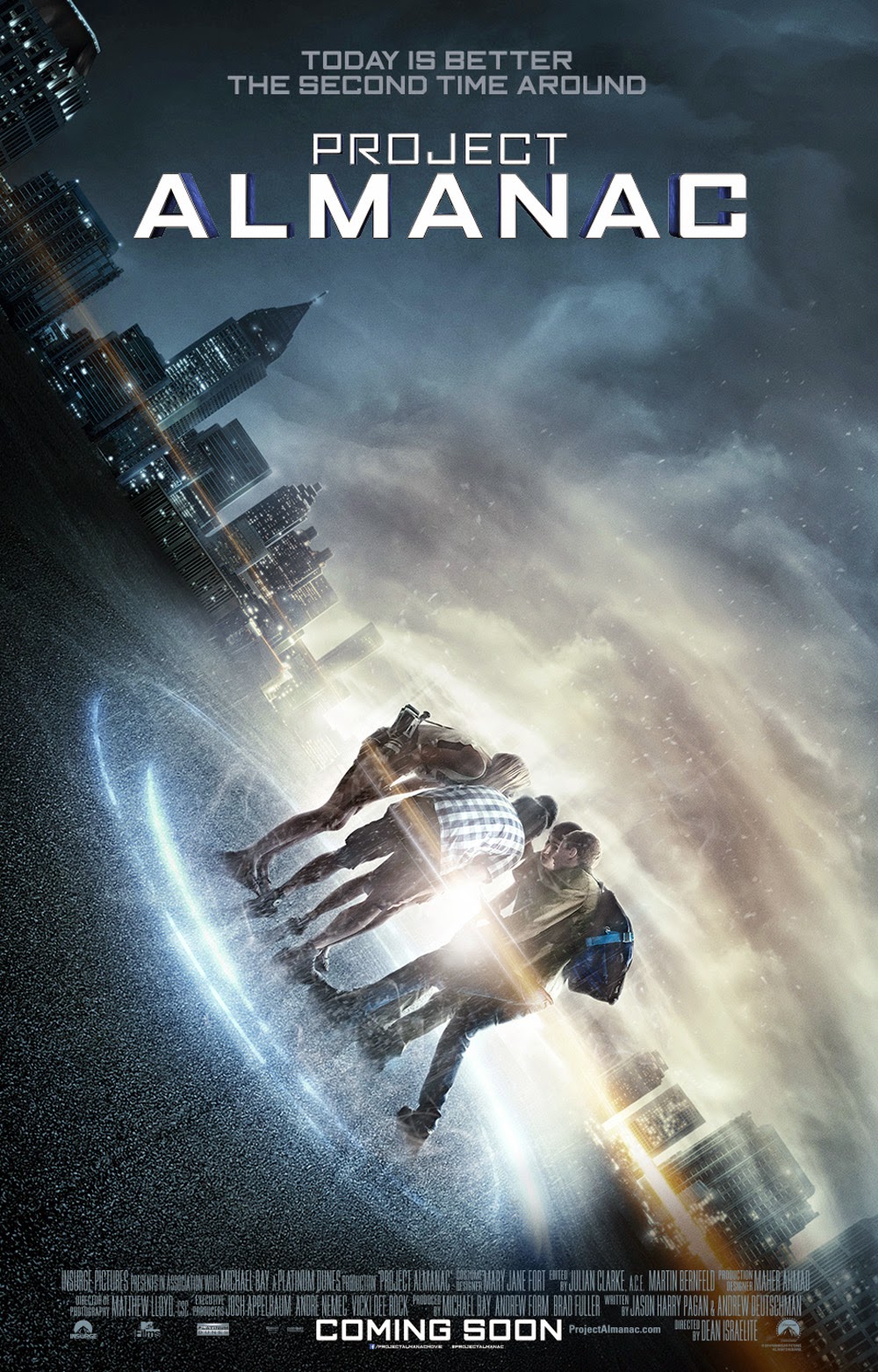 “Creed” Takes the “Rocky” Legacy to a New Direction