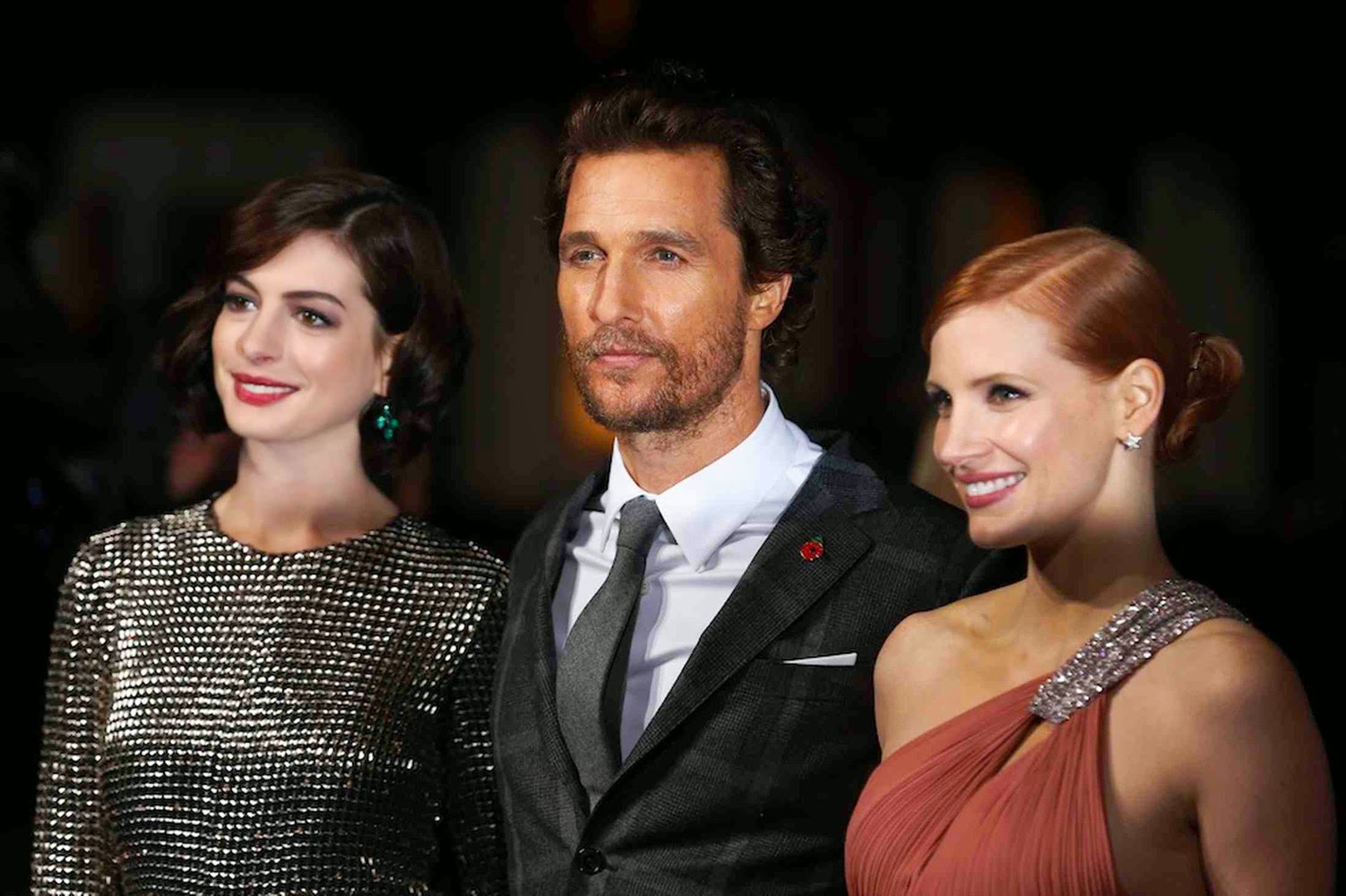 The film, which had dominated the global box office in its first two weekends in release, had a phenomenal opening in China, where it has taken in an outstanding Rmb 505m ($82.5m) in the first 12 days in release and is already the second highest grossing film for the studio. The film is now the biggest Warner Bros. release ever in Korea and, in Russia, is already the highest-grossing Christopher Nolan film ever. It has shown incredible resilience, dropping only 21% in its second weekend and, over the third weekend, had an outstanding hold of -37% in a highly competitive marketplace.

Moviegoers wanting to take the journey on the largest possible canvas flocked to see “Interstellar” in IMAX theaters, generating a global total of $13.5 million in its third weekend. To date, the film has earned $33.3 million domestically and $38.7 million internationally for a worldwide total of $72 million on IMAX screens.
Said Colligan, “It is so thrilling to know that audiences of all ages—and the world over—have been captivated by Christopher Nolan’s ‘Interstellar.’ We are excited to see that the tremendous reaction to the film is being shared among moviegoers everywhere.”

Kwan Vandenberg stated, “Christopher Nolan and his remarkable cast and filmmaking team have delivered another compelling cinematic ride that demands to be experienced on the big screen. The response of both critics and audiences alike is a testament to the film’s originality, spectacular visuals and emotional heft, and we expect enthusiastic word of mouth to continue to propel box office returns as we head into the busy holiday season.” 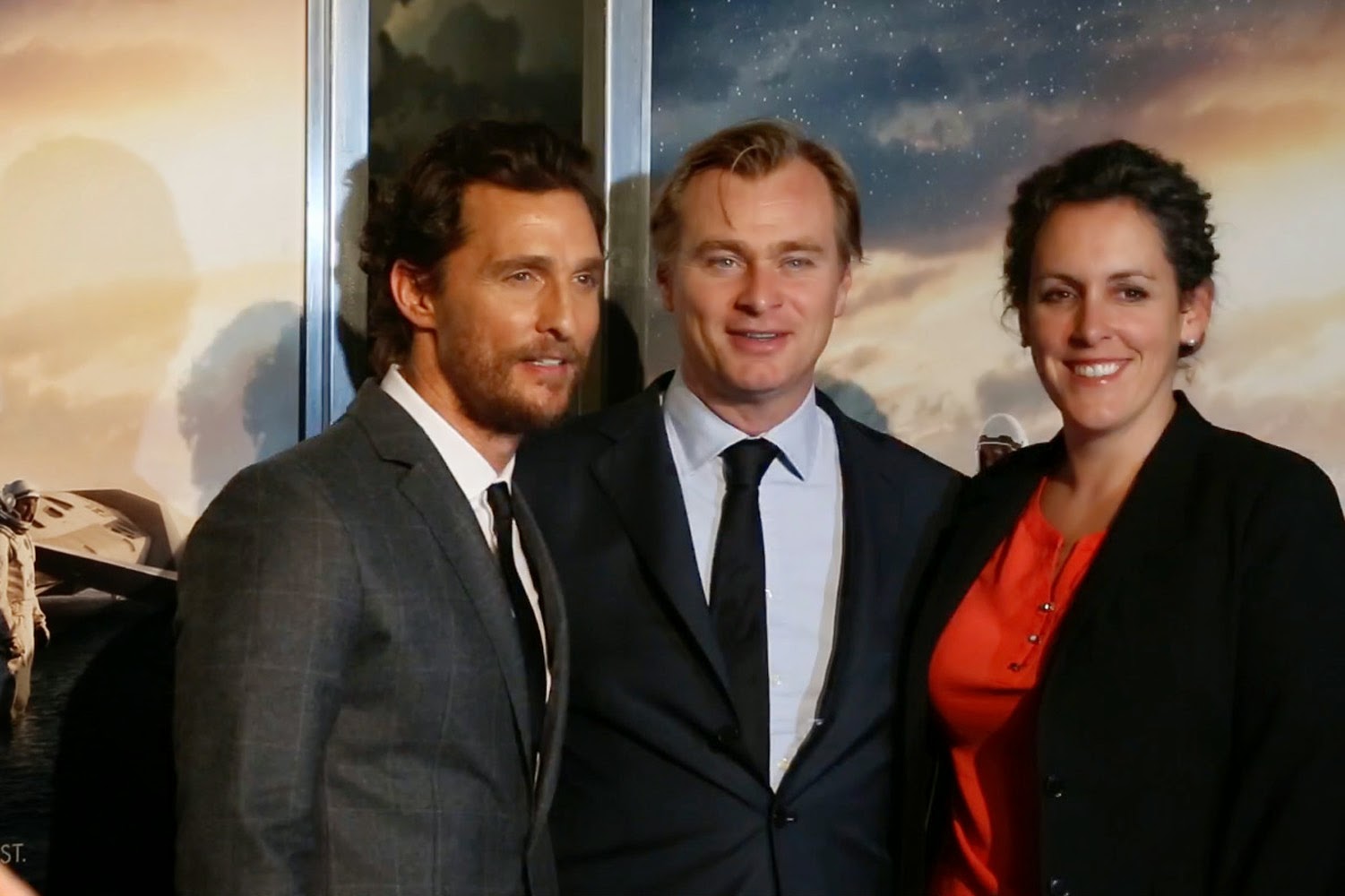 Still showing across the Philippines in theaters and IMAX, “Interstellar” is distributed by Warner Bros. Pictures, a Warner Bros. Entertainment Company.