New Line Cinema has just released a new featurette for its eagerly anticipated sequel “The Conjuring 2.” Watch the featurette titled “Strange Happenings in Enfield” below. 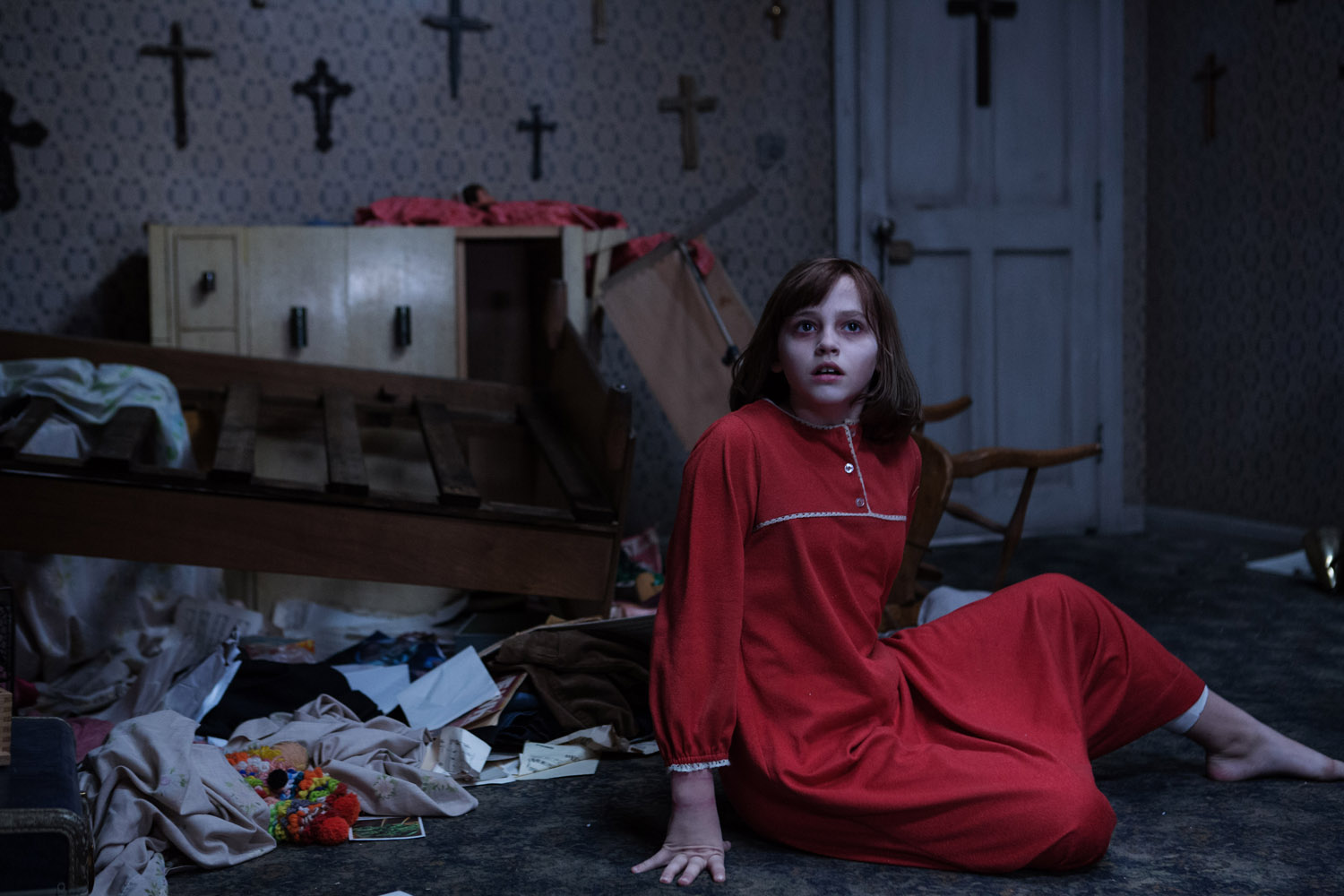 Opening across the Philippines on June 09, 2016, “The Conjuring 2” is a New Line Cinema presentation and will be distributed by Warner Bros. Pictures.