ReZirb
Home Entertainment “Harry Potter’s” Matthew Lewis, Now the Jealous Boyfriend in “Me Before You”

Best known for playing Neville Longbottom in the “Harry Potter” film series, Matthew Lewis now stars in New Line Cinema’s “Me Before You” as Patrick, the one individual who is not exactly happy about the obvious camaraderie between his girlfriend, the caregiver Louisa (Emilia Clarke) and accident survivor Will (Sam Claflin).

Matthew Lewis says, “Patrick is Lou’s boyfriend of about seven years, and it’s comfortable, you know? He’s also a personal trainer and is obsessed with fitness. He’s set up his business and he’s won this local entrepreneur of the year award twice, and that’s just spurred him on to get fitter and fitter.
He adds, “Now he’s planning to do this Viking triathlon in Norway as his and Lou’s holiday together. In his mind, and probably hers at one point, they’re going to stay in this town for the rest of their lives, get married, get a house, have kids, and everything’s going to be okay. 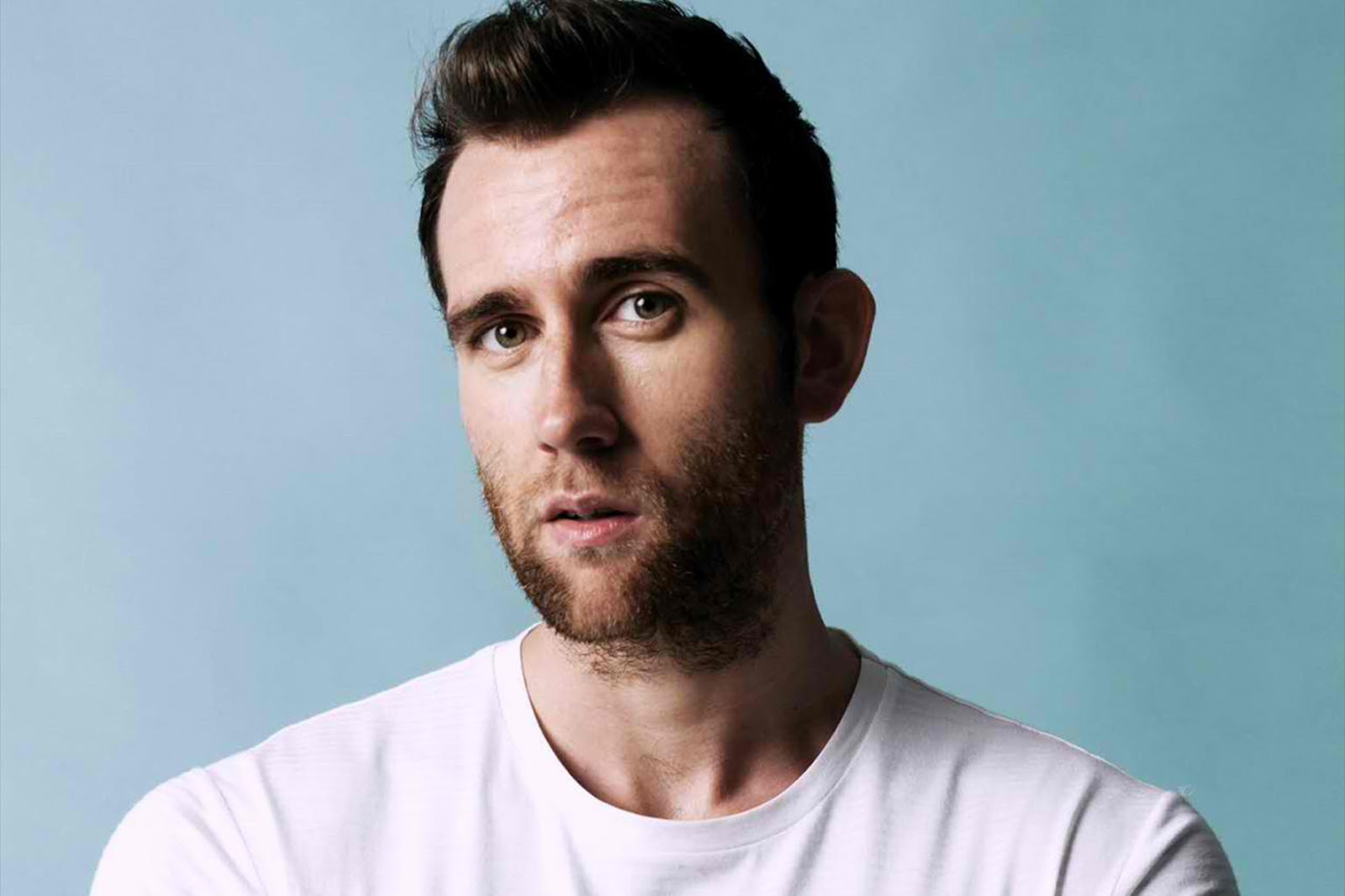 “When Will comes into her life,” he continues, “suddenly her eyes are open to the possibilities and opportunities in the world outside of this town…and outside of Patrick.”

The Leeds-born actor began his career at the tender age of five with several TV roles, but a speculative trip to open auditions in his hometown six years later saw him secure the much-loved role of Neville Longbottom in the most successful film series of all time. His role as the hapless, endearing and eventually heroic Neville saw him build a massive worldwide fan base.

He made his West End theatre debut in Jonathan Lewis’ critically acclaimed “Our Boys” at the Duchess Theatre, alongside Laurence Fox and Arthur Darville, in 2012.

In 2014, Lewis joined the cast of BBC3’s award-winning “Bluestone 42,” a comedy-drama about a British bomb disposal detachment in Afghanistan in which Lewis played ammunition expert Gordon House, and returned for the show’s third series in March 2015. He can currently be seen in the role of Sgt. Drum Drummond on the BBC and Amazon’s crime drama “Ripper Street,” and as Sean Balmforth in Sally Wainwright’s BAFTA-winning series “Happy Valley.” 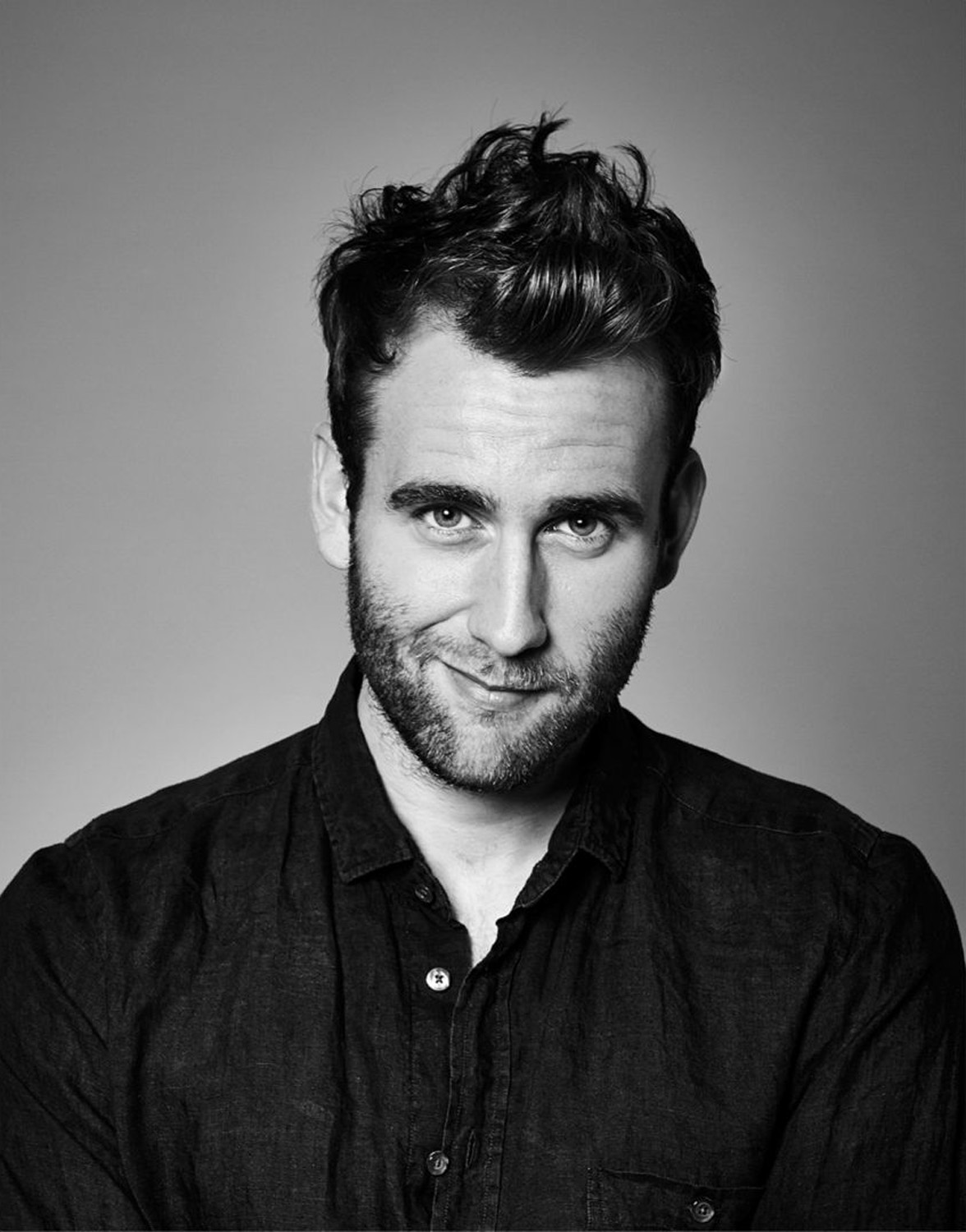 New Line Cinema and Metro-Goldwyn-Mayer Pictures’ “Me Before You” is based on the critically acclaimed, bestselling novel by Jojo Moyes.

The romantic drama stars Emilia Clarke (“Game of Thrones”) and Sam Claflin (“The Hunger Games” series), under the direction of Thea Sharrock, making her feature film directorial debut.
Oftentimes you find love where you least expect it. Sometimes it takes you where you never expected to go…

Taking a job at the local “castle,” she becomes caregiver and companion to Will Traynor (Claflin), a wealthy young banker who became wheelchair bound in an accident two years prior, and whose whole world changed dramatically in the blink of an eye. No longer the adventurous soul he once was, the now cynical Will has all but given up. That is until Lou determines to show him that life is worth living. Embarking together on a series of adventures, both Lou and Will get more than they bargained for, and find their lives—and hearts—changing in ways neither one could have imagined.
Thea Sharrock directs from a screenplay by Jojo Moyes and Scott Neustadter & Michael H. Weber (“The Fault in Our Stars”), based on the book by Moyes.

“Me Before You” is a presentation of New Line Cinema and Metro-Goldwyn-Mayer Pictures (MGM). Set for release across the Philippines on June 15, 2016, it will be distributed by Warner Bros. Pictures, a Warner Bros. Entertainment Company.

New “Fantastic Beasts” Trailer Pulls You Back to Magical Realm