Hot off voicing the emotion Fear in the Oscar-winning “Inside Out” and starring in the hit comedy “Trainwreck,” actor Bill Hader now takes the role of the porcine principal, Leonard, in Columbia Pictures’ new adventure comedy “The Angry Birds Movie.”

Leonard is the leader of the pigs, the one who launches the birds’ beef against the pork. Proud, egomaniacal, and vain, Leonard’s a real pig, so no wonder that he ruffles Red’s feathers a bit.
“Leonard is super charismatic – so charming that he wins over the birds straight away,” says director Fergal Reilly. “Bill created a voice that had authority, but also charm – a showman personality. Bill has a velvety quality to his voice – warm and super funny – so when Leonard arrives on Bird Island, he wins the birds over effortlessly.”

Regarding Leonard’s distinctive cadence in speaking, Hader says, “My first recording session for the movie was really trying to figure out the voice. The filmmakers were saying they wanted it to be like Robert Preston in ‘The Music Man’ – a kind of a huckster. We started there, and then because Leonard is a big, round pig, the voice sort of became this Southern man.”

Hader describes the plot of the film this way: “The movie’s about this pig named Leonard who finds this island with these birds on it, and rightfully, he should have their eggs, but apparently, they don’t want him to have their eggs. There’s one bird, Red, played by Jason Sudeikis, who figures out Leonard’s plan to get the eggs – which is crazy not cool, because Leonard has every right in the world to have those eggs – and the birds start this awful mission against him.” 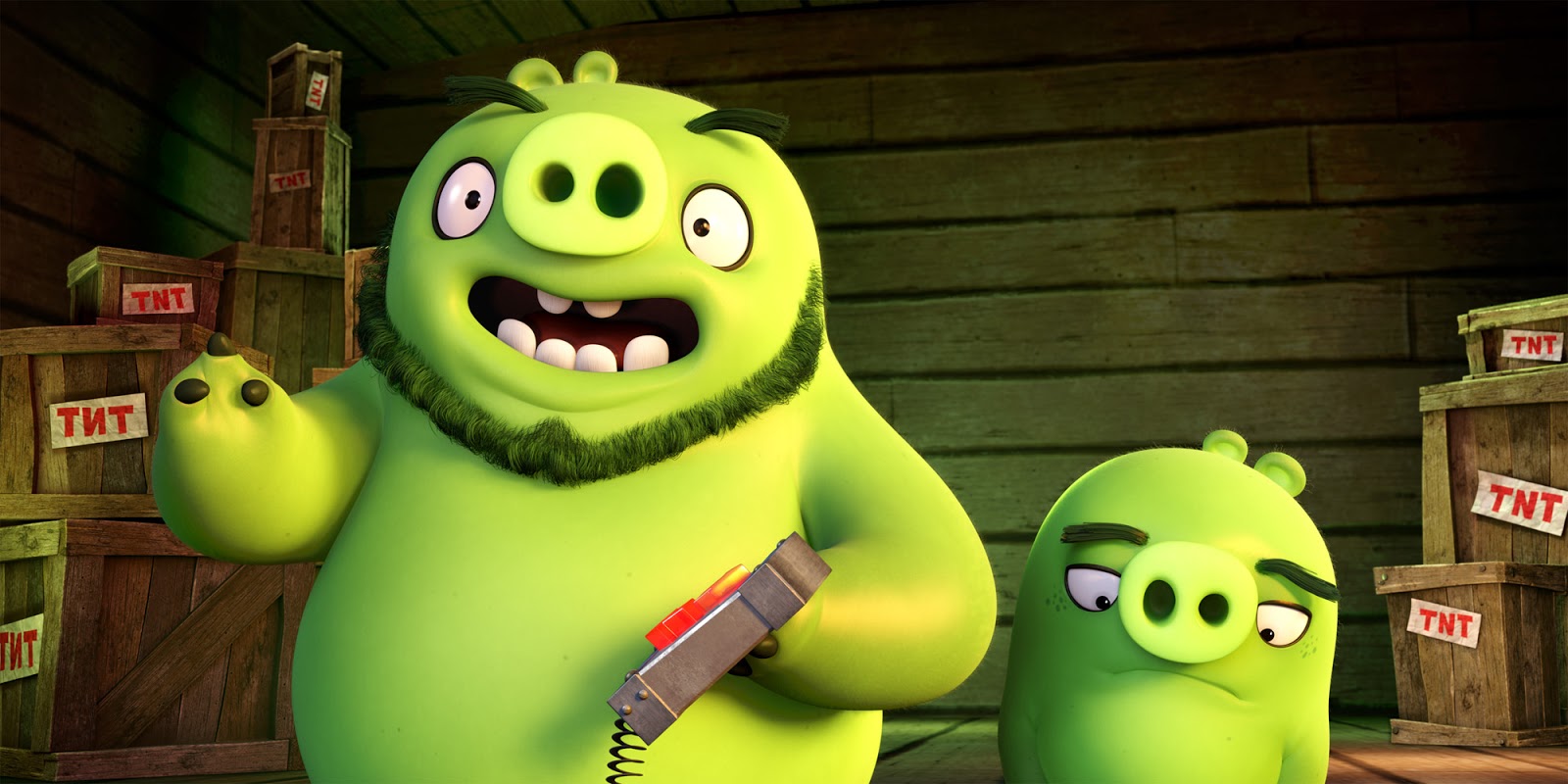 Actor, writer, comedian and producer, Bill Hader has become one of the most sought after comedy minds in Hollywood. In 2015, he was heard in Pixar’s “Inside Out,” alongside Amy Poehler, Mindy Kaling, Phyllis Smith and Lewis Black. Directed by Pete Docter, “Inside Out” received many accolades including wins for Best Animated Feature at the 88th Annual Academy Awards, Critic’s Choice Awards and Golden Globe Awards, and was Oscar-nominated for Best Original Screenplay.
Also in 2015, Hader co-starred alongside Amy Schumer in Universal Pictures’ comedy, “Trainwreck,” directed by Judd Apatow. “Trainwreck” opened to rave reviews at the 2015 South by Southwest Film Festival, and was nominated for Best Motion Picture – Musical or Comedy at the Golden Globe Awards. 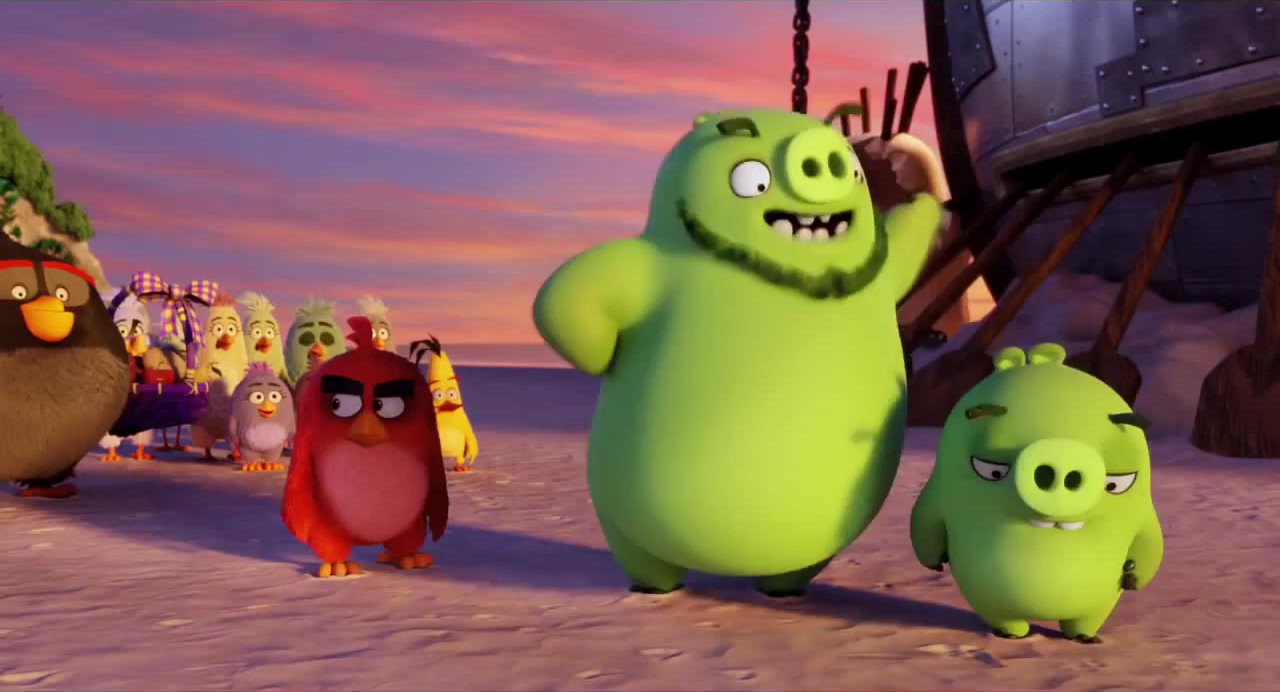 Opening across the Philippines on May 11, 2016, “The Angry Birds Movie” is distributed by Columbia Pictures, local office of Sony Pictures Releasing International.

Timeless Classic Story Of “Pinocchio” At SM Cinemas On May 28...