Sam seemed to have everything a teenage girl could want: popularity, a hot boyfriend, cool status, fun friends, loving family and seeming happiness. But beyond the superficial, Sam’s life wasn’t so charmed. She was one of a clique of high school mean girls who made life hellish for those different from them. When she’s killed in a car accident, Sam is forced to relive her last day on Earth seven times in order to get things right. She attempts to make sense of what befell her and gain a better understanding of herself and others. In the process Sam evolves, learns to be a good person and comes to accept her fate. As narrated by Sam (Zoey Deutch), this touching story is based on the 2010 young adult novel by Lauren Oliver.

The film, based on the popular YA novel of the same name by Lauren Oliver, attracted director Ry Russo-Young for its sense of youthful authenticity and intriguing repetitive structure. “When I read the book I was struck by how powerful Sam’s story was and what interesting questions were raised by the recurring day construct,” said Russo-Young. The emotional honesty of Sam’s posthumous journey made a strong impression on her. “Lauren Oliver’s ability to balance the emotional and philosophical resonated with me on a personal level, as it reminded me of my friendships at that time in my life, how deep and all-encompassing they were, and the dramatic choices that I felt I was facing at the time,” said Russo-Young. 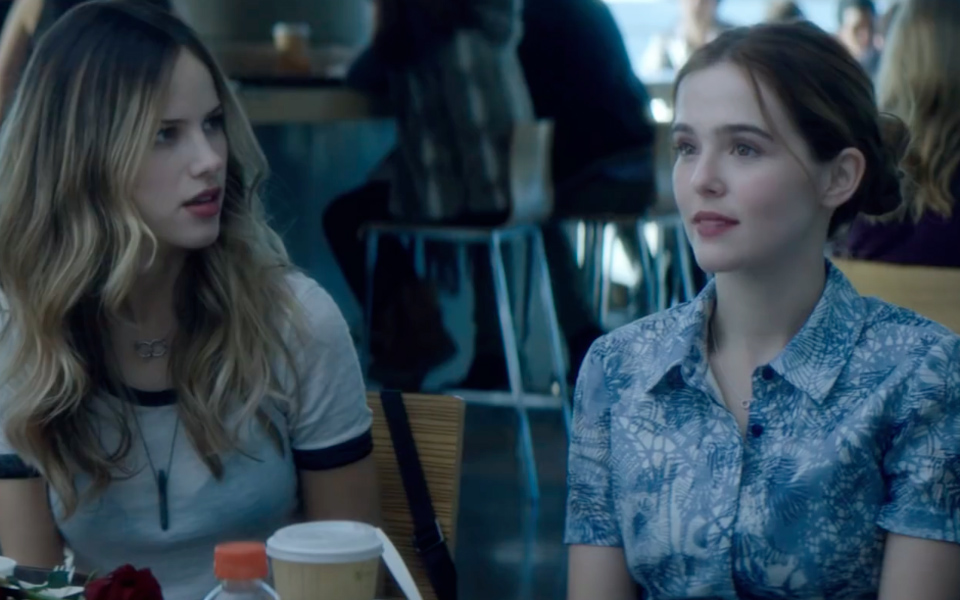 Adapting a book to the screen can be a challenging experience, as filmmakers are mindful of staying true to the spirit of the original work. “I knew the film had to capture the emotional core of what book fans loved about the novel,” said Russo-Young.

However, she points out that book and film formats are disparate, necessitating some substantive differences. “At the end of the day, a book and a movie work in different ways because of the mediums,” she said. “ The book charts inner monologues, but movies work with images and translate the characters’ interior world in a different way. So, in making this film, all the choices (visual and otherwise) were made to support Sam’s psychological journey. In this story it was especially true because the whole film exists in her mind.”

The first alteration from the book was geographic. “The book was set in Connecticut with a New England look and feel,” said Russo-Young. “I changed it to the Pacific Northwest, specifically a region called Cascadia which includes the Pacific Northwest and part of Canada and has a unique history. This area felt right to me because it captured the moody angst of the story with its fog, rain and dramatic mountains. There is a beauty and a deathly danger to that region which captured Sam’s between life and death struggle,” adds Russo-Young. 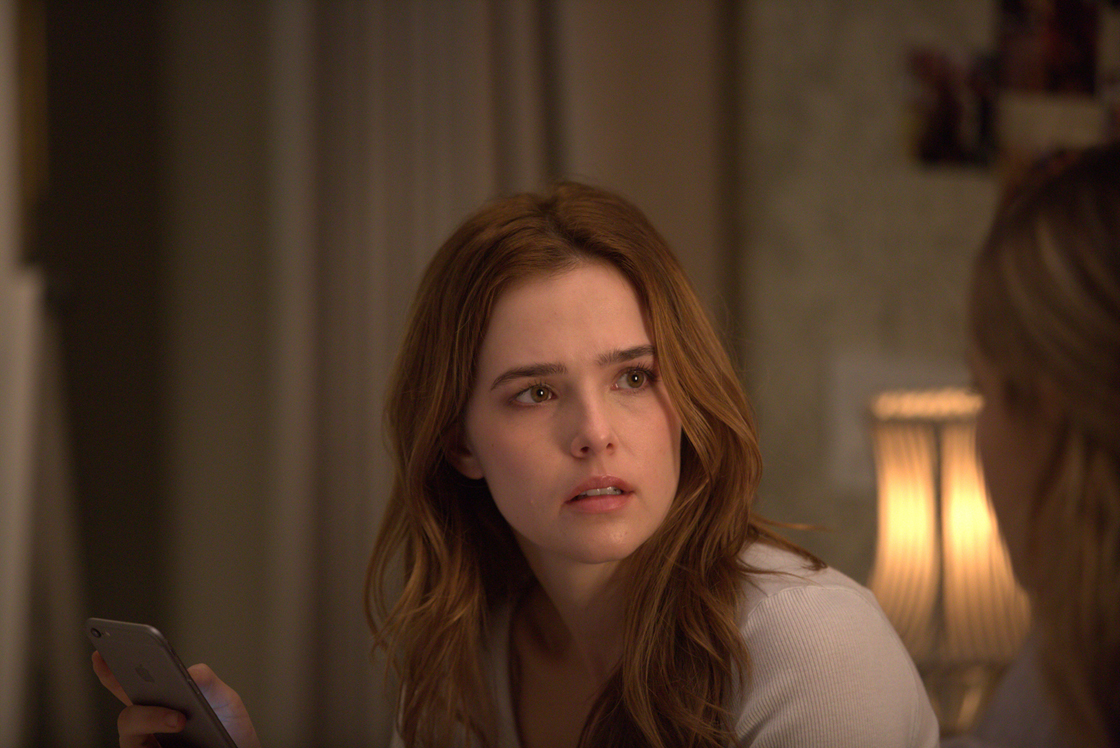 As for similarities to the book, much of the voiceover narration stayed close to the original in the book. For example ‘Maybe for you there’s a tomorrow’ is a book line,” said Russo-Young. “Other times the text was modified. The fact that so many lines made it into the movie untouched is really a tribute to the book and the strength of Lauren’s writing.” Indeed, swathes of dialogue remained intact. “There are some direct lines from the book that we put in the movie, which I always think is fun because I love when you read the book and you see the movie and it’s really true to it,’ said Sage Halston, who plays Lindsay, Sam’s friend and ringleader of a little group of bullies.

“Before I Fall” opens March 8 in cinemas from Pioneer Films.