A seemingly ideal marriage ends up in mayhem in the chilling thriller “A Kind of Murder”. Set in 1960’s New York, the movie is based on Patricia Highsmith’s novel, “The Blunderer” adapted to movie as “A Kind of Murder” starring Patrick Wilson (Conjuring, Insidious), Jessica Biel (Total Recall) and Haley Bennett (The Girl on the Train).

At the heart of the movie is Walter’s (Wilson) discontent of his marriage to Clara (Biel). The romance is over, and his wife harbors serious mental problems, including paranoia, anxiety and obsessive-compulsive behavior. She has become possessive and domineering, convinced Walter is having an affair. Walter himself has developed a propensity for telling lies — little lies at first, to his architecture clients, and to Clara, followed by bigger lies that once told seem to make his life much easier to endure. His desire to be free of her feeds his obsession with Kimmel, a man suspected of brutally murdering his own wife. 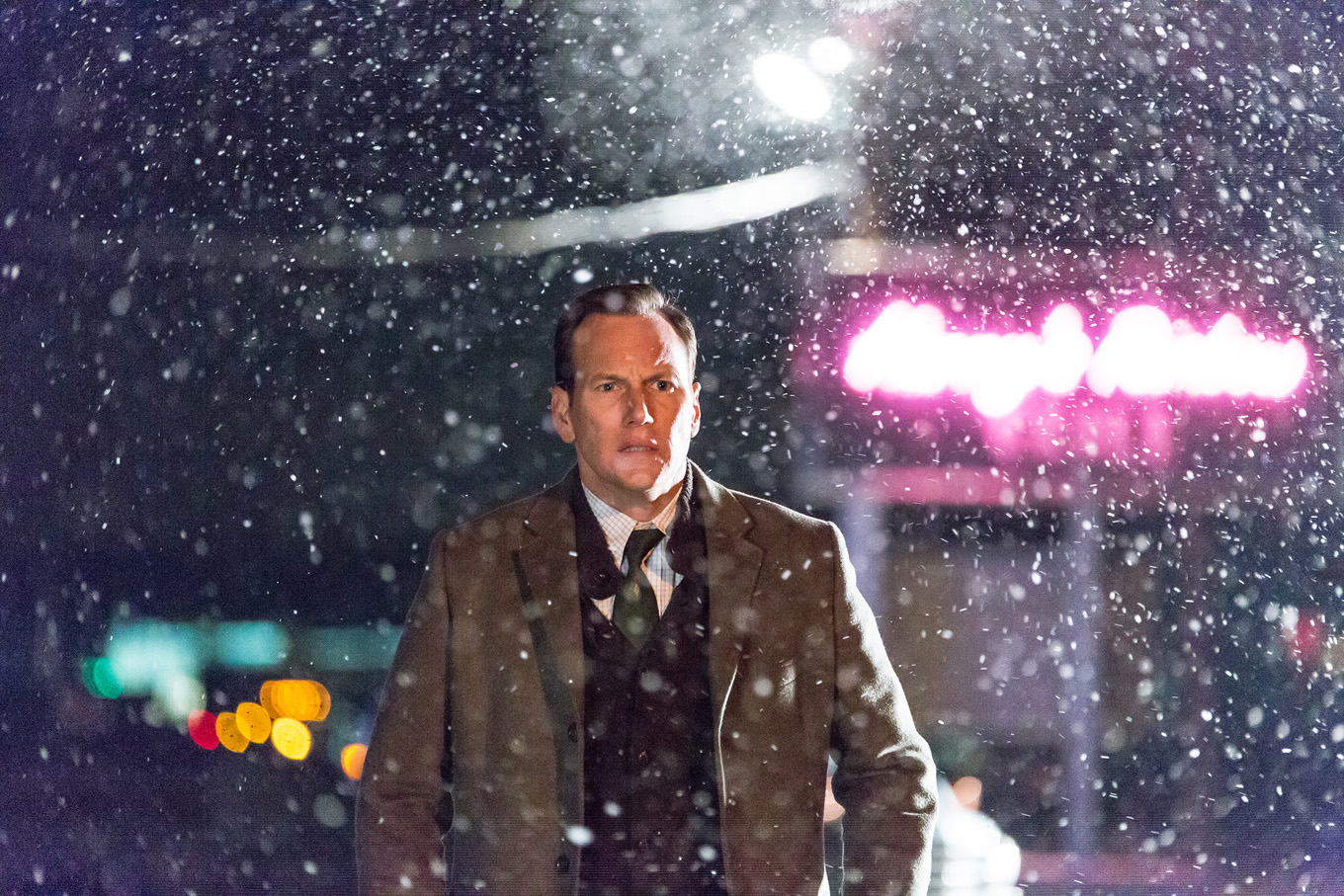 As “A Kind of Murder” progresses, Walter becomes intrigued by Ellie Briess (Haley Bennett), a nightclub singer he meets during a gathering in the Stackhouse home. When Clara attempts suicide he is drawn even further towards Ellie, whose Bohemian existence in Greenwich Village provides the perfect antidote to his stultifying marriage. When Ellie can no longer satisfy his restlessness, murder begins to preoccupy his thoughts. His cat-and-mouse game with suspected killer Kimmel — and the police detective Lawrence Corby (Vincent Kartheiser) — takes over the story. Walter begins trailing Kimmel, and after a shocking turn in Walter’s own life, Corby starts tracking him. When Walter and Kimmel’s lives become dangerously intertwined, a ruthless police detective becomes convinced he has found the murderer. But as the lines blur between innocence and intent, who, in fact, is the real killer?

The three men form a twisted triangle of suspicion and deception that results in Walter’s life becoming unraveled. He becomes a suspect in another murder, which bears an eerie resemblance to the brutal killing of Kimmel’s wife. The web of lies he spins are blundering attempts to clear him of any suspicion — but the closer he’s drawn to Kimmel and his motives, the more Detective Corby comes to believe there are two killers lurking in his midst. “There’s a comedic version of our movie with a protagonist who keeps making all these mistakes — but that’s not our movie,” insists Patrick Wilson, who plays Walter Stackhouse in A KIND OF MURDER. “What I loved about this character is in each scene of the script there’s one little lie he might have told or a choice he might have made differently that would have placed him on another path. I wanted to scream at Walter, Just tell the truth! Why are you hiding it? It was fun as an actor to find those little moments.” 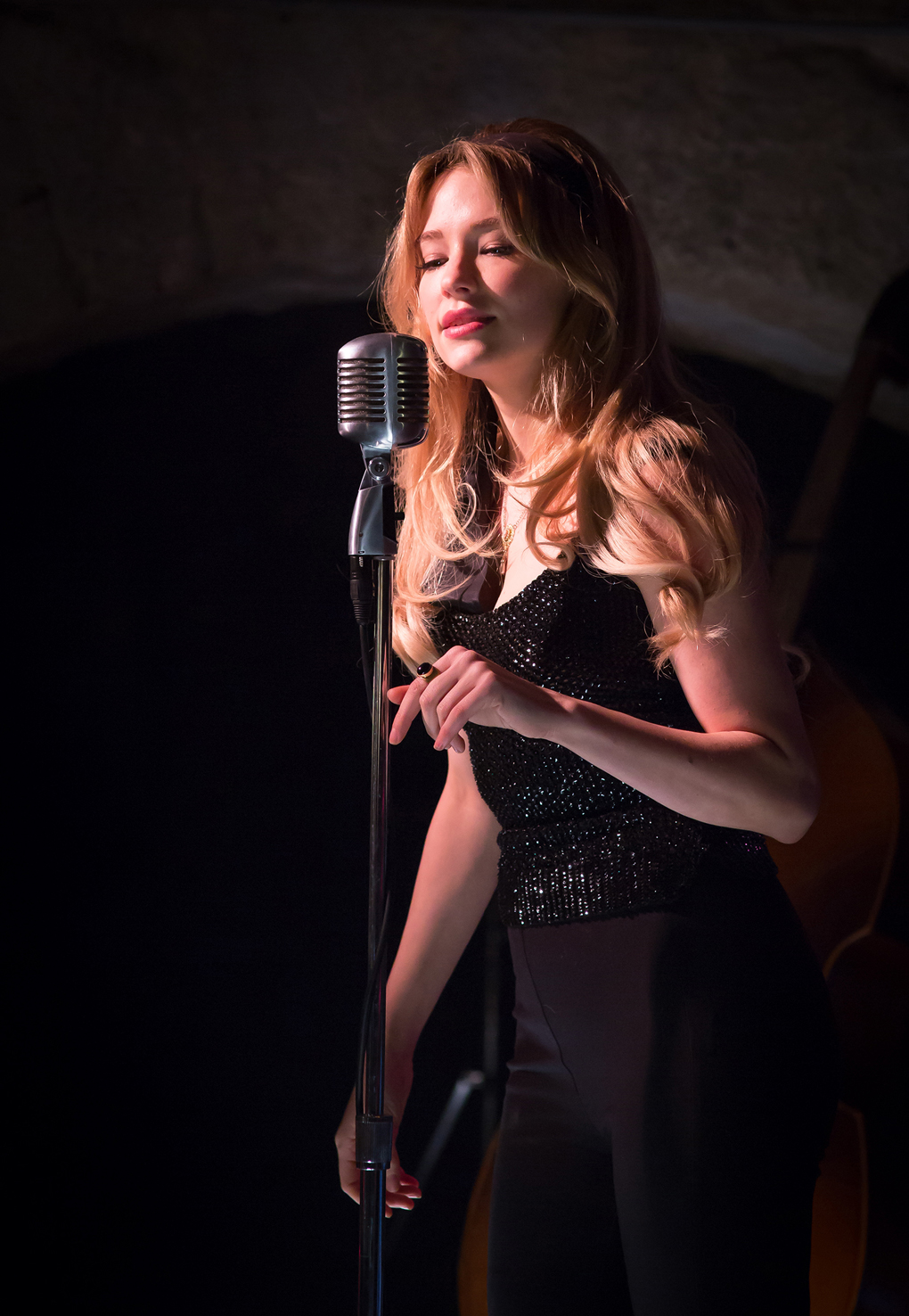 “Walter superficially appears to have everything, he’s the white-collar all-American guy,” explains director Goddard. “Yet we come to discover that unhappiness lurks within. The crime stories he writes are a conduit for all the angst and anger in his marriage. The Walter we initially meet is not the same man underneath. He is a man of two faces.”