Every reign comes to and end, and Alice’s journey concludes in IMAX!

Columbia Pictures’ action-thriller Resident Evil: The Final Chapter will open in IMAX cinemas across the Philippines on February 1, 2017 simultaneous with the film’s debut in regular theaters.
The IMAX release of Resident Evil: The Final Chapter will be digitally re-mastered into the image and sound quality of an IMAX 3D Experience® with proprietary IMAX DMR® (Digital Re-mastering) technology. The crystal-clear images coupled with IMAX’s customized theatre geometry and powerful digital audio create a unique environment that will make audiences feel as if they are in the movie.

Resident Evil: The Final Chapter, marks the sixth and final installment in the astoundingly successful film franchise adaptation of Capcom’s hugely popular video game series, having grossed over $1billion worldwide to date and being the most successful video game film franchise ever.
Given the franchise’s remarkable success, the fimmakers of Resident Evil: The Final Chapter must find a point of difference, create an exceptional and unseen angle to the narrative, and, if even possible, raise the bar and deliver to audiences a spectacular close to the series. 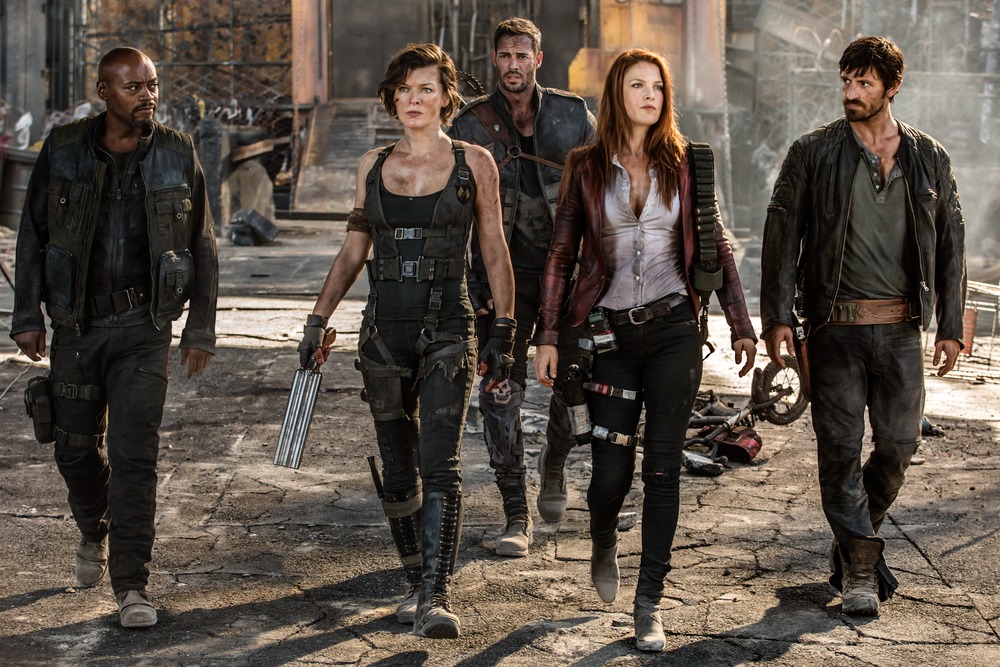 Says Producer Jeremy Bolt, “Fans can expect an Alice who is more vulnerable, more human, and a world that is more desperate, more distraught. The characters are at the end of their tether, giving us a sense that humanity is just about to lose to the T-Virus and to the Umbrella Corporation.

Says Milla Jovovich who returns as Alice: “I think fans are going to love this movie because it is everything that we have wanted but didn’t have the chance to make for the past six movies, and at this point finally we’re doing it. There are so many aspects that will be mind blowing, the crazy sets, the amazing stunts- there’s something for everybody. This movie has kind of got it all and I’m very proud of it”.

Co-star Ali Larter enthuses, “It’s unbelievable that this will be the ‘last chapter’ and I think it will be the rawest. Audiences will feel this different connection between people and sense a real humanity.
Resident Evil: The Final Chapter picks up immediately after the events in Resident Evil: Retribution, in which Alice is the only survivor of what was meant to be humanity’s final stand against the undead. Now, she must return to where the nightmare began – The Hive in Raccoon City, where the Umbrella Corporation is gathering its forces for a final strike against the only remaining survivors of the apocalypse. 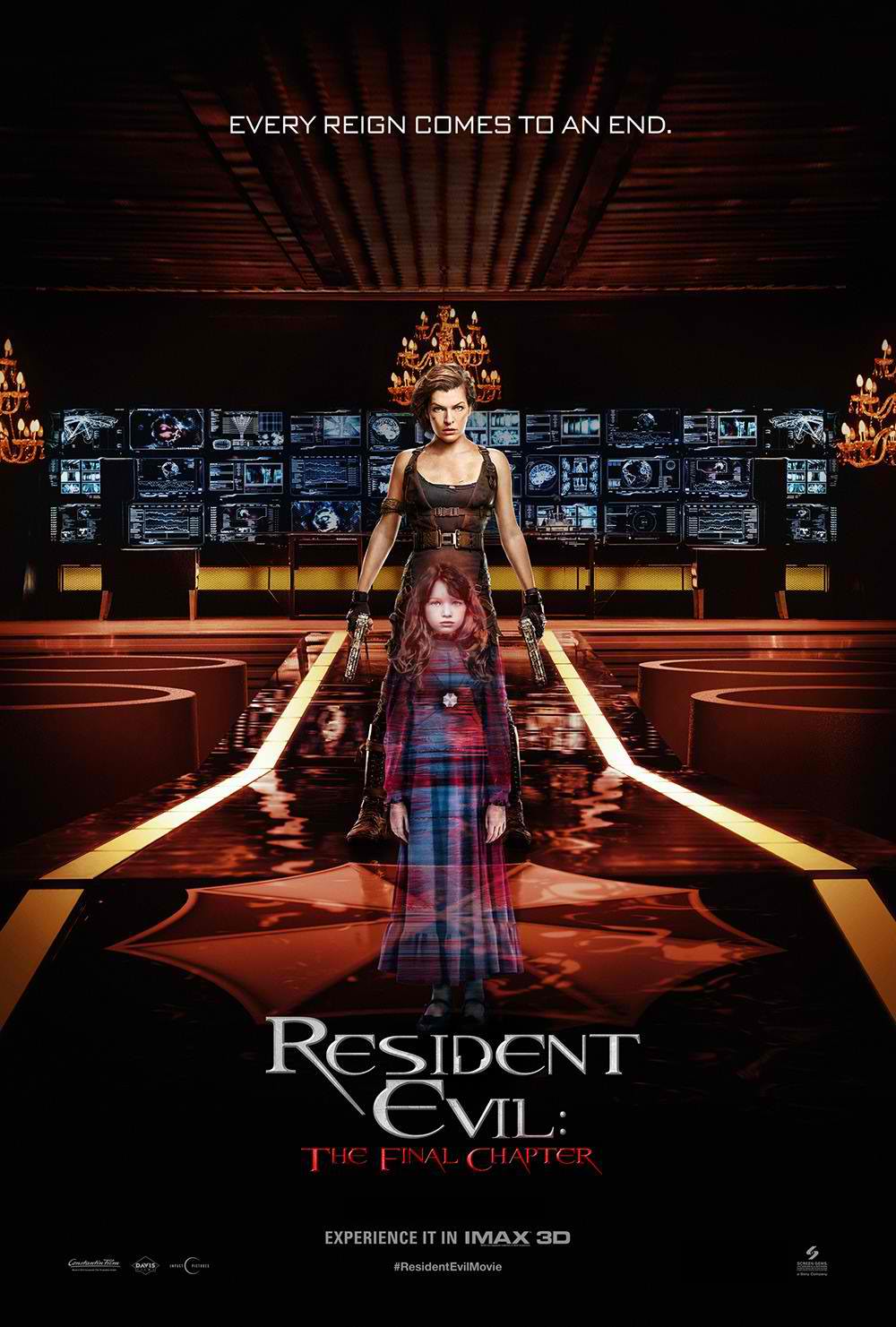 Wolverine’s Berserker Rage Unleashed Like Never Before In “Logan”