For its upcoming adventure “Fantastic Beasts and Where to Find Them,” Warner Bros. Pictures has just shared a new featurette titled “Newt Scamander: A New Hero for a New Era of Magic” which may be viewed below.

In this featurette, we learn more about Scamander and his personality. We also learn a bit about how the magical world operates in North America, specifically with regards to interactions between wizards and muggles (or as they’re called in America, “no-maj”). 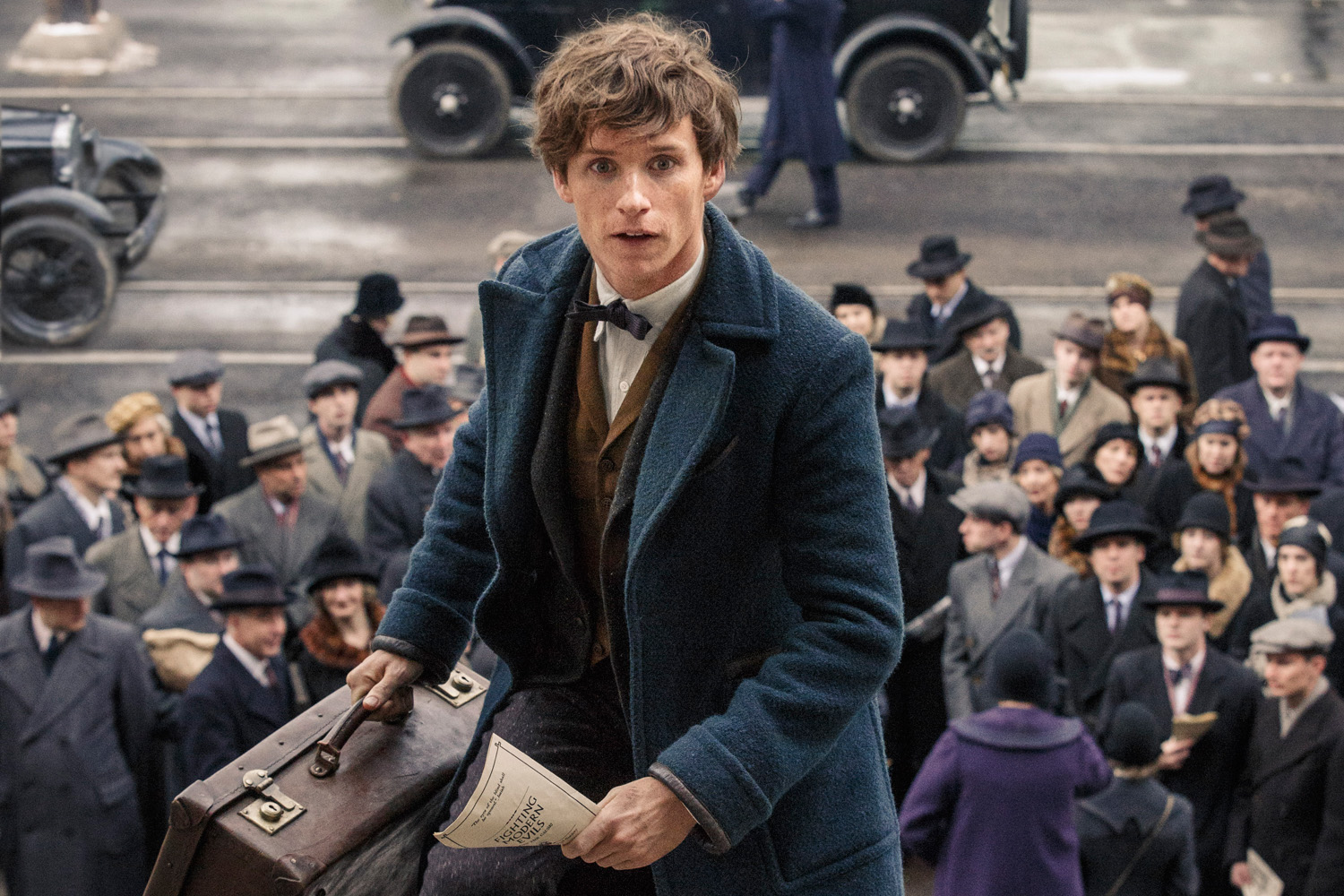