Tom Cruise returns as best-selling author Lee Child‘s one-man vigilante in the just-released action-packed trailer for “Jack Reacher: Never Go Back.” The Paramount Picture is due in Philippine cinemas this October. Watch the trailer below.

The follow-up to 2012’s “Jack Reacher” finds the titular character returning to his roots, uncovering duplicitous officials and people of power, until he discovers that the women chosen to take over his role as head of the MP (Cobie Smulders), has been arrested for espionage. 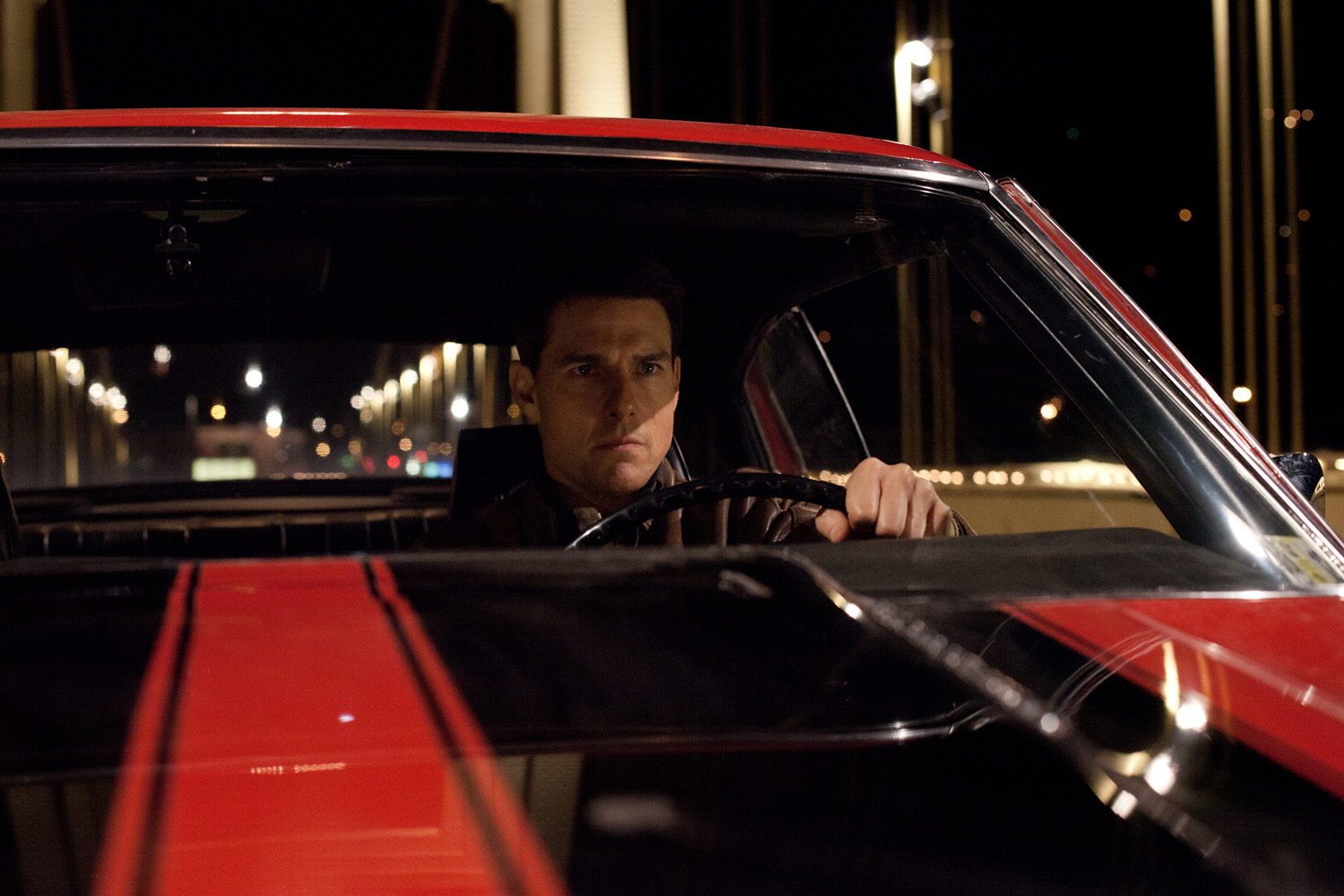 Opening across the Philippines on October 2016, “Jack Reacher: Never Go Back” is distributed by United International Pictures through Columbia Pictures.

Out of The Closet: Working Beks is more than...

Bughuul And Ghost Kids Back In “Sinister 2”