A great American tradition welcomes the world to participate, in the latest trailer of Universal Pictures’ “The Purge: Election Year” which may we viewed below.

In the trailer, the annual Purge has now been opened to foreigners, triggering the arrival of “murder tourists” eager to take part in the bloodbath. 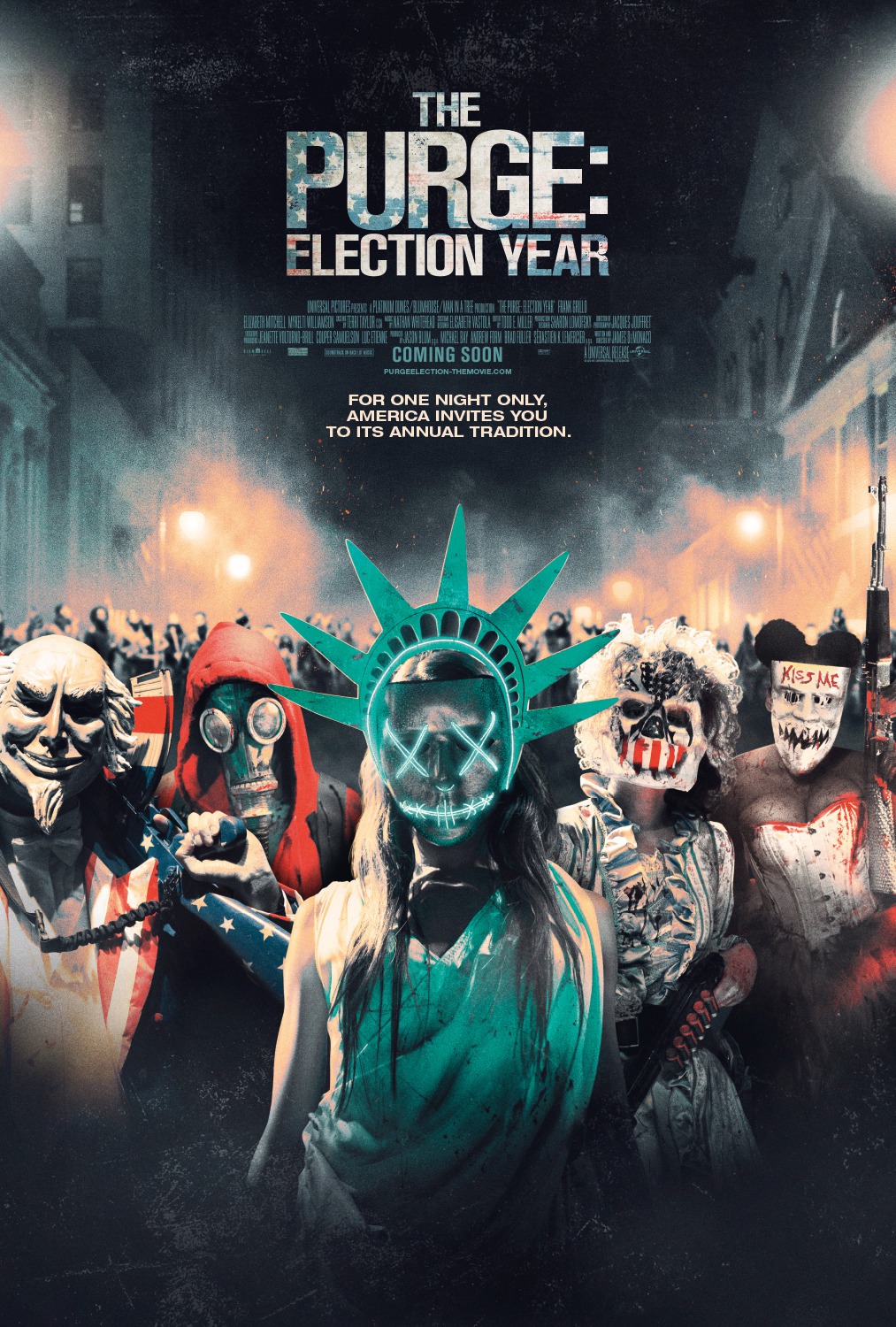